Game of Thrones season eight has already been full of action, and there have only been three episodes so far.

Most of the drama took place in the third episode which aired last Sunday and saw Arya Stark (played by Maisie Williams) kill the Night King (Vladimir Furdik).

This action has led quite a few fans to believe that Arya will be the one who will take the Iron Throne come the end of the show.

This would certainly be an unexpected turn of events, yet not quite as surprising as Arya being the Night King’s downfall.

In a recent poll conducted by Express.co.uk, fans of the show and a surprising 20 per cent opted for Arya when asked who will take the Iron Throne after the death of the Night King.

That said, she came behind Jon Snow (Kit Harington) who ended up with 35 per cent of the vote.

Thirty per cent of fans also believed that nobody would take the Iron Throne, which goes back to the idea that the while think will be demolished at the end of the series.

However, Ayra did en in front of Daenerys Targaryen (Emilia Clarke) who only managed to secure 12 per cent of the vote.

Cerise Lannister (Lena Heady) came in last place, which isn’t surprising considering everybody is against her.

Perhaps the wildcat in all of this is Euron Greyjoy (Pilou Asbæk) who could end up taking everything over should Cersei be killed. 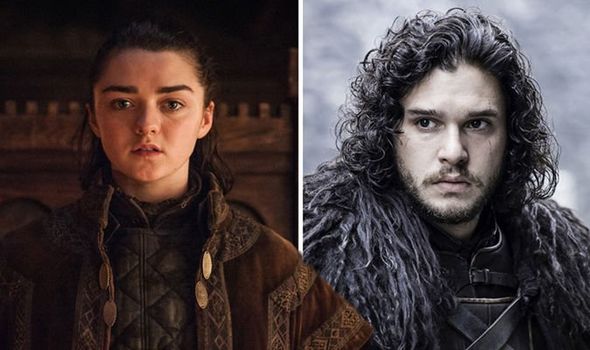 However, a few days ago, actor Pilou Asbæk hinted via Twitter that Cersei could still have a few tricks left up her sleeve.

This came after Game of Thrones’ official Twitter account posted: “Now we will win the Last War.”

The tweet was then retweeted was retweeted by Pilou with the caption: “Agree to disagree…”

Could this be Pilou suggesting that Cersei might just hold onto the Iron Throne?

That said, he could also be suggesting that someone aside from Daenerys, Jon or even Ayra will take the throne.

Euron is currently working alongside Cersei. However, he could easily end up turning against her. 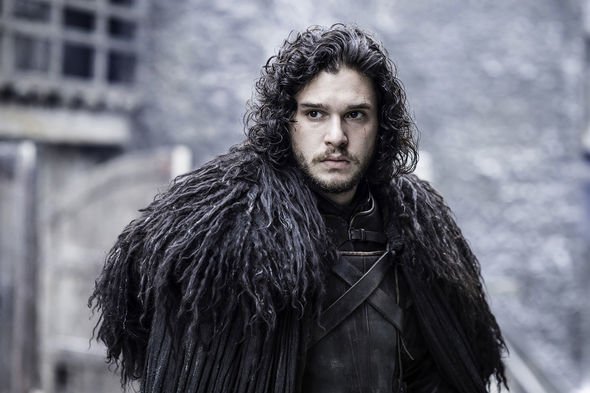 This wouldn’t be against character, and he could end up trying to take the throne for himself.

Meanwhile, fans have been suggesting that the Night King and the dead were defeated too easily and there is more to the story than meets the eye.

In fact, they believe when Bran warged, he went back in time to make a deal with the Night King.

Reddit user ColdBeing wrote: “Why else was Bran warged for so long? Could it be going back in time to prevent all this bloodshed? Could he have been making a deal with The Night King?

“When The Night King walked up to Bran, he looked like he accepted his fate.

Game of Thrones continues Sunday on HBO in the USA and the following day on Sky Atlantic in the UK.