Game of Thrones season eight has been a tough few episodes for the dragon queen, Deanerys Targaryen (played by Emilia Clarke).

After losing one of her biggest supporters Jorah Mormont (Iain Glen) in episode three of season eight, Daenerys has been on a downward spiral of aggression towards the world.

However it looks as if she could become even more furious, as she may be set to be betrayed once again.

Book readers will know there is a damning prophecy regarding Daenerys and her life.

The prophecy claims Daenerys will be betrayed in her lifetime three times: once for gold, once for blood, and a third time for love.

Fans of the franchise have been musing over what these betrayals could have been – or will be – and have concluded that two of the three betrayals have already happened.

Reddit user occupandi-temporis summed up these betrayals, and explained the gold betrayal was most likely Jorah back in season one, who was spying on Daenerys for Robert Baratheon (Mark Addy).

The second betrayal was for blood – and Redditors believe this may have also been back in season one, when Daenerys pleaded with the witch to save Khal Drogo (Jason Momoa).

But the witch double-crossed Daenerys, and killed her unborn child instead.

The third betrayal has yet to be revealed, and all signs are pointing towards Jon Snow (Kit Harington).

Jon and Daenerys’s relationship has grown throughout the last two seasons, and although they are not always in agreement, Jon is adamant he is in love with his queen. 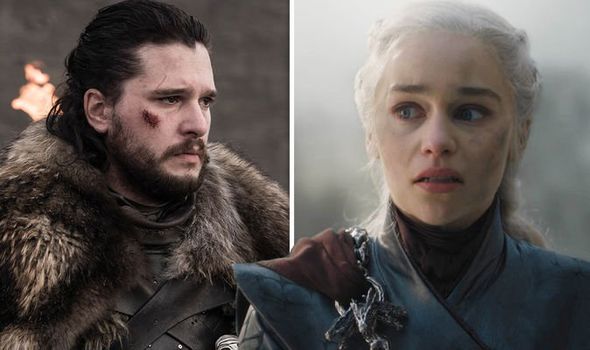 However this love may be trounced by the fact that she has now killed thousands of people for no reason – could he turn on her?

Redditor occupandi-temporis has other ideas, as they explained: “Everyone seems to be hinging on the third betrayal coming from Jon Snow.

“But what if it’s not him, but Drogon who betrays her?”

The argument stems from Drogon and the two other deceased dragons being Daenerys’s children – therefore her greatest loves.

And as Jon is most likely going to begin trying to usurp Daenerys, she may look to burn him to a crisp with Drogon.

But if Drogon betrays Dany, and refused to kill another Targaryen, she may be out of luck.

This disobedience may be the cause of her death, as Jon attempts to reason with the now Mad Queen, forcing his hand to kill her and save Westeros. 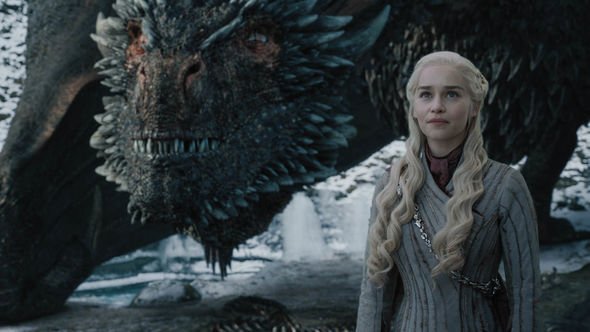 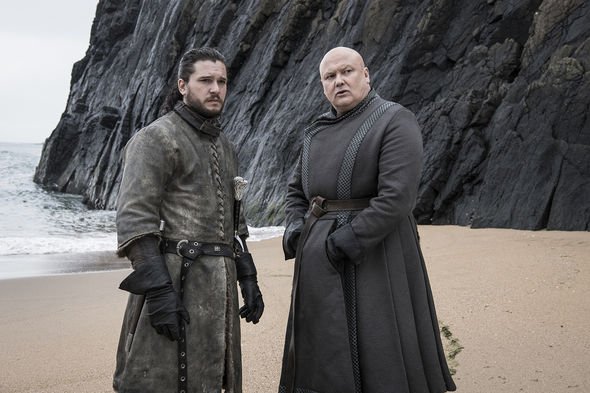 Meanwhile fans are also insistent that Arya Stark (Maisie Williams) may be vying for Daenerys’s death in the final episode.

After hopping on to the white horse in the final scene, viewers began connecting the dots between the equine animal and the young girl Arya was following in the King’s Landing chaos.

They explained: “The horse is clearly tied thematically to the girl that Arya failed to save.

“Perhaps it represents her spirit, or simply a reminder of the innocent girl that was killed, whom Arya plans to avenge, etc.”

Game of Thrones season 8 concludes Sunday on HBO in the USA and the following day on Sky Atlantic and NOW TV in the UK.