Overnight, fans of Game of Thrones witnessed one of the most brutal episodes of the HBO fantasy show to date.

The Bells saw Daenerys Targaryen (played by Emilia Clarke) transform into the Mad Queen as she had the chance to capture King’s Landing with minimal casualties, but chose instead to burn the entire city.

She wasted the lives of thousands of innocent men, women and children all while she flew around on a fire-breathing Drogon.

Since then, it seems every single one of her Allies has changed their mind on her and seems to be viewing her differently.

None more so than Arya Stark (Maisie Williams), who was seen at the end of the episode climbing on a white horse presumably to kill Daenerys.

However, should she achieve such a feat considering she was also the person who killed the Night King (Vladimir Furdik), it seems Arya wouldn’t be after the Iron Throne herself.

Jon Snow (Kit Harington) who is not only the rightful heir to the Iron Throne but also the most competent leader has said numerous times he doesn’t want it.

Would that change if it was forced upon him? Would he want to do the right thing?

It seems more likely he would pass on his duties to Sansa Stark (Sophie Turner), who is currently awaiting news in Winterfell. 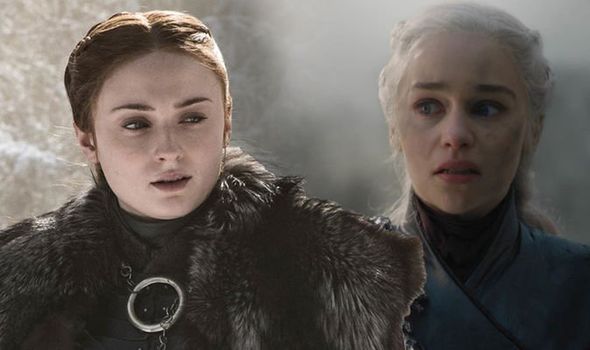 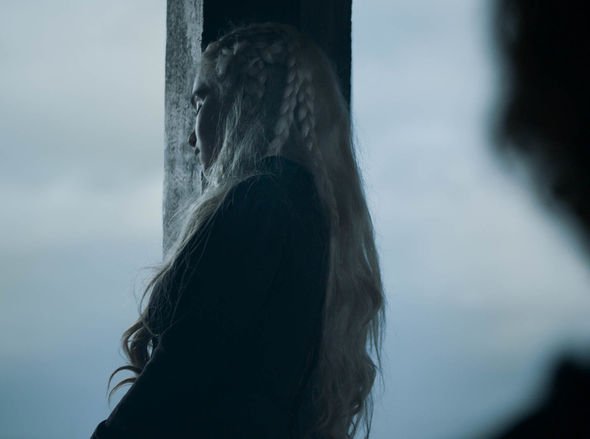 The eldest Stark has been silently getting on with her job ruling the North and it seems she’s been doing a pretty good job.

What’s more, Sansa has a good eye for detail and has been consistently assuring everyone they would be rested and fed well.

While it’s only a small scale, her practice in the northern territory, especially during times of war, seems to go some way to showcasing her skills as a leader.

Jon would no doubt back her and probably be a pretty good knight for her.

With Arya and possibly even Tyrion Lannister (Peter Dinklage) by her side, it seems she would actually be quite a good ruler of the Seven Kingdoms. 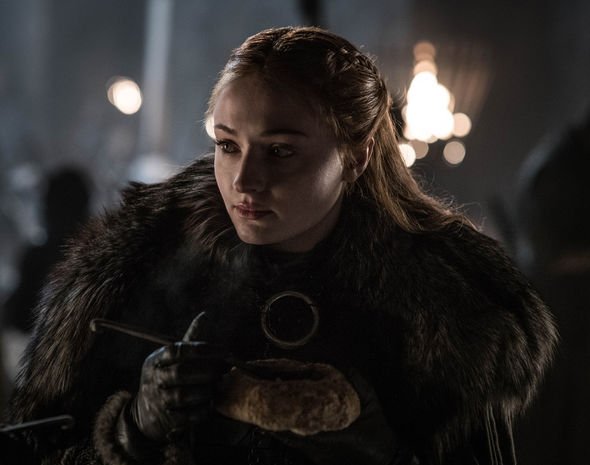 Furthermore, one Reddit user pointed out how Sansa is a good judge of character, and always has been.

FirstGradeNightmares wrote: “I don’t know about you, but since the beginning of season eight, I was annoyed with the way Sansa reacted to Daenerys. I thought she was just being rotten.

“Now that I think about it, she was always the most qualified to spot a tyrant. She’s been directly tortured by the worst of them… Cersei, Joffrey, Ramsay… she saw this coming a mile away.”

Does this mean Sansa will end up on the Iron Throne when the series concludes next week?

Game of Thrones concludes Sunday on HBO in the USA and the following day on Sky Atlantic and NOW TV in the UK.