There has been outcry over the final few episodes of the HBO series, as it has failed to meet some fans’ expectations.

A petition entitled “Remake Game of Thrones Season 8 with competent writers” created on Change.org by user Dylan D has received over 1.4million signatures.

But Sansa Stark actress Sophie has said it is “disrespectful” to those who worked on Game of Thrones for over a decade.

Speaking to the New York Times, Sophie said: ”All of these petitions and things like that – I think it’s disrespectful to the crew, and the writers, and the filmmakers who have worked tirelessly over 10 years, and for 11 months shooting the last season. Like 50-something night shoots.

“So many people worked so, so hard on it, and for people to just rubbish it because it’s not what they want to see is just disrespectful.”

Other stars of the series have been quick to hit back at fan criticism.

He told The Hollywood Reporter: “It’s just absurd, I can’t even fathom it.

“It’s just ridiculous. It’s ridiculous that people think they can just demand a different ending because they don’t like it. I have stupidly taken it quite personally, which obviously I shouldn’t.”

While some fans might be unhappy, the Starks certainly seemed to land some of the most happiest endings on the programme. 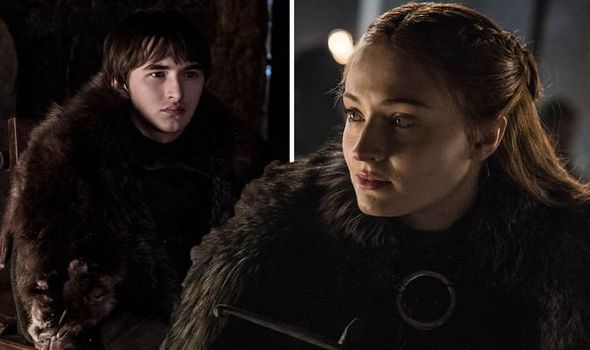 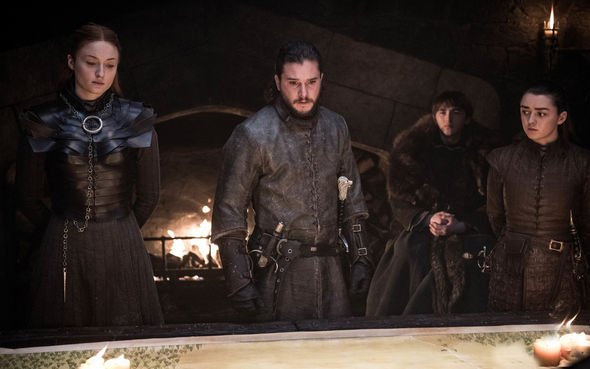 Bran was named King of the Six Kingdoms while Sansa Stark became Queen in the North.

Meanwhile, Arya Stark (Maisie Williams) sailed off to discover what was “west of Westeros”.

Jon Snow (Kit Harrington) was forced to re-join the Night’s Watch in a compromise between the Starks and Grey Worm (Jacob Anderson).

While Grey Worm wanted to see Jon severely punished for killing Daenerys Targaryen (Emilia Clarke), they all came to an agreement to send him to the Wall.

When Jon got there, he was greeted by Tormund Giantsbane (Kristofer Hivju) and his dire wolf, Ghost. 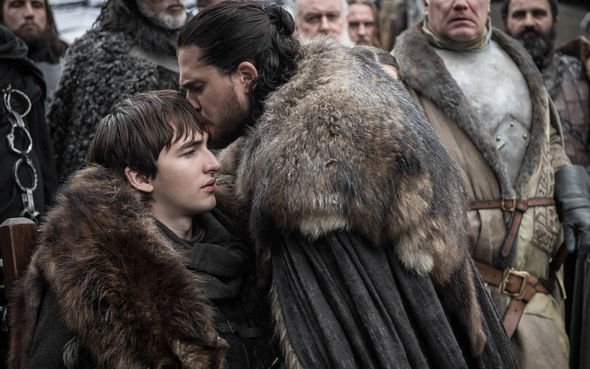 Subsequently, it looked as thought Jon was heading North of the Wall to live out his days with the Wildlings.

Although Game of Thrones might be over, fans night be able to fill the hole it’s left with the prequel series.

The show is yet to be named, but it will be set around 5,000 years before the events of Game of Thrones.

Game of Thrones is available to catch up on Sky Atlantic and NowTV.