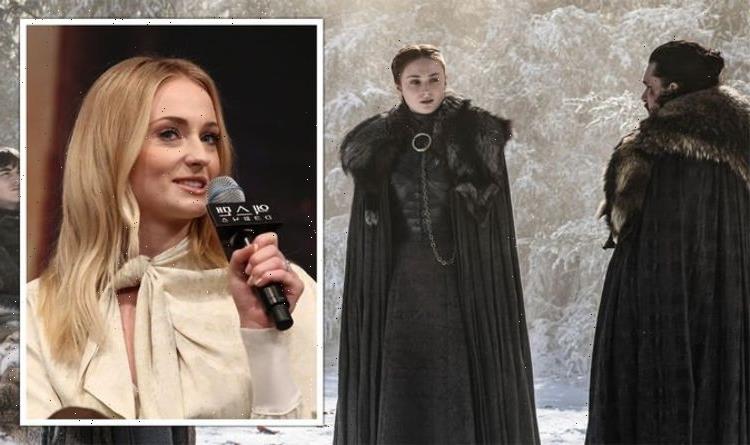 It’s been 10 years since Game of Thrones graced TV screens and it may be over now but fans still can’t get enough of the acclaimed series. Sophie Turner and her fellow cast mates recently relived their favourite character moments and the sad farewell they bid to each other and their respective characters.

Sophie recounted how “it really hit me” after filming wrapped for the very last time, as a clip was shown of her breaking down on set.

Maisie Williams, who played sister Arya Stark, added the best part of Game of Thrones was the friendships made: “Who else gets to go to work with their best friends?”

Turner and Williams played the only surviving female members of the fan-favourite Stark family.

The two young actresses are known to be best friends in real life, having first met at the audition and bonding instantly. 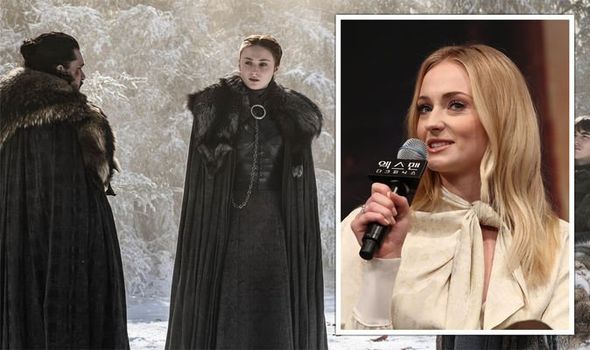 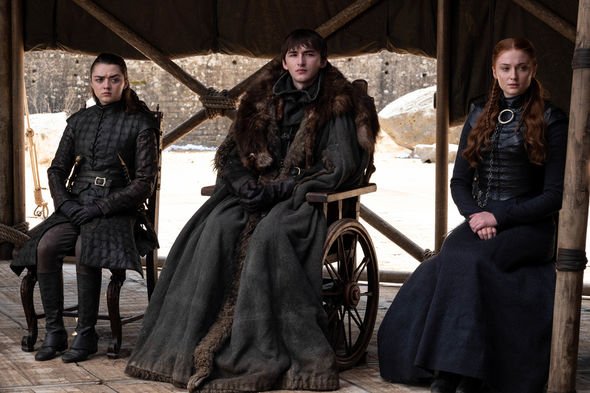 Based on George RR Martin’s fantasy series of books A Song of Ice and Fire, Game of Thrones was a worldwide hit during its run between 2011 and 2019.

Its creators, David Benioff and D. B. Weiss, have shared in the past how the pilot episode initially failed and was reshot to impressive reviews by HBO.

Fortunately, HBO picked up the series after viewing the new cut.

Nikolaj Coster-Waldau, who played the knight of the Kingsguard Jaime Lannister, joked that on the original pilot “nobody knew what they were doing”. 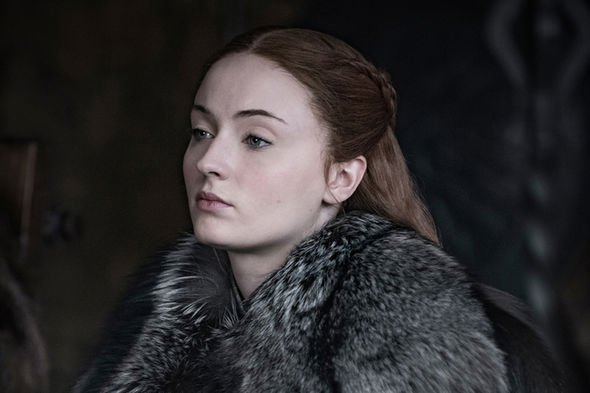 The show’s major arc was the battle for the Iron Throne of the Seven Kingdoms of Westeros. Powerful families vied for the throne, with a web of deceit and betrayal that permeated anyone’s good (or bad) intentions.

Only Bran, Sansa, and Arya survived until the end of the series. The show concluded with Sansa crowned Queen of the North, Bran appointed as King of the Realm, and Arya sailing to discover new lands.

During its eight-year run, Game of Thrones garnered numerous accolades and widespread acclaim, as well as record viewership on HBO.

Turner was nominated for a Primetime Emmy for Supporting Actress in 2019 for the show’s final season. It remains her only nomination for portraying Sansa Stark.

In an Instagram post, Turner wrote: “I’m beyond humbled. I truly never thought that this would ever happen. This is the best farewell to the show that has been my life for the past 10 years.”

The series received significant backlash for its final season with many citing the disappointing conclusion as a ridiculous creative decision from the creators.

Disappointment mostly lay at the decision to make Bran King, as well as the rushed arc of the vengeful Mother of Dragons.

Daenerys Targaryen star Emilia Clarke posted a series of behind the scenes photos on Instagram, writing: “The show has taken up my whole life.”

A Game of Thrones spin-off titled House of the Dragon is currently filming and stars Eve Best, Paddy Considine, Matt Smith, Olivia Cooke, and Rhys Ifans. HBO has confirmed the series is scheduled for a 2022 release date.

All eight seasons of Game of Thrones are available to watch now on NOW TV.