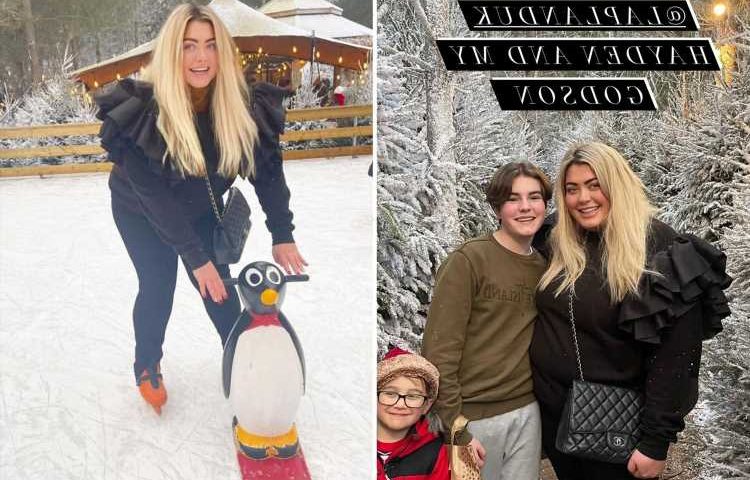 GEMMA Collins looked slimmer than ever in black leggings as she got into the festive spirit and went ice skating at Lapland UK.

The former The Only Way Is Essex star showed off her impressive 3 and a half stone weight loss as she rode a penguin on ice. 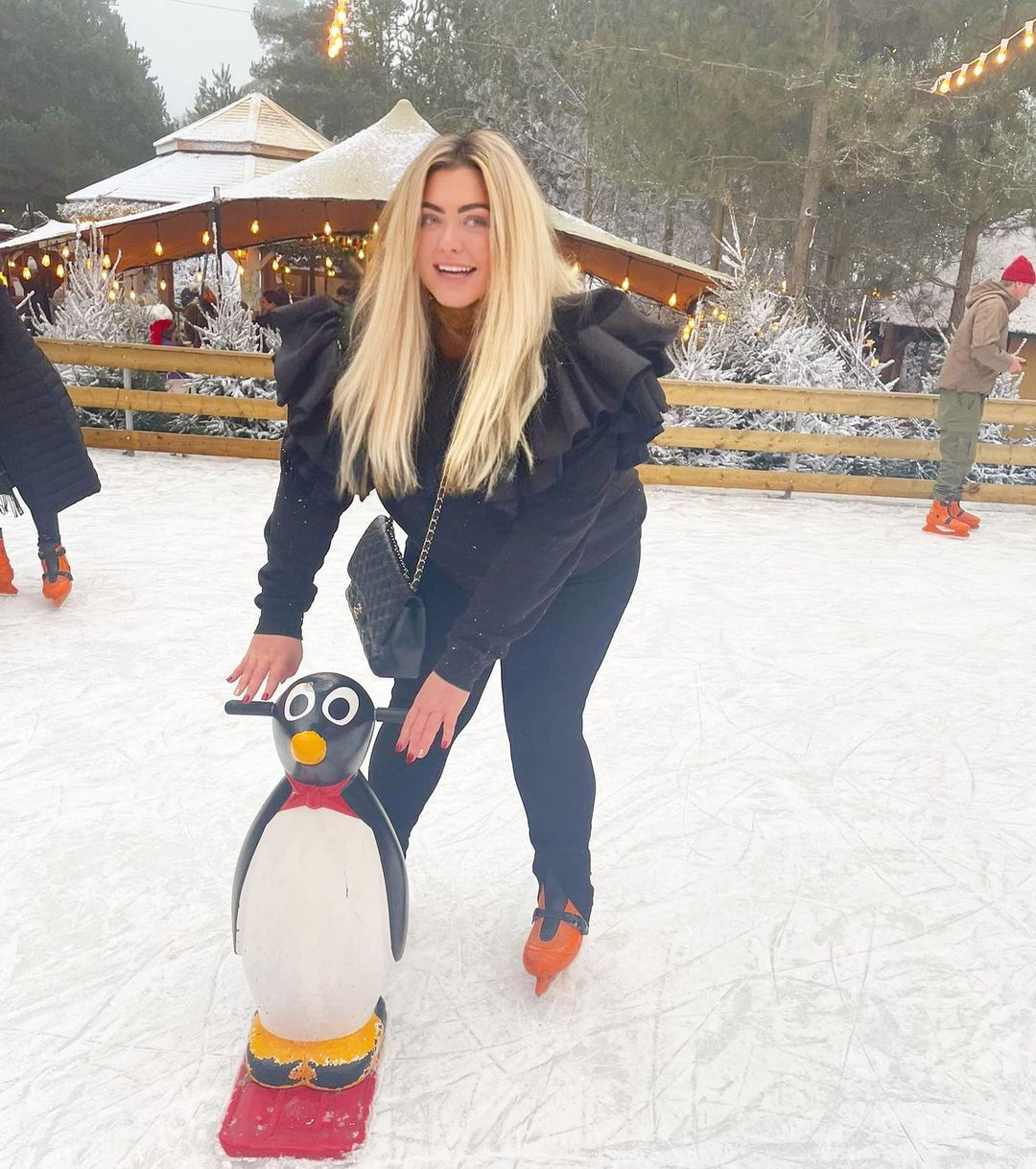 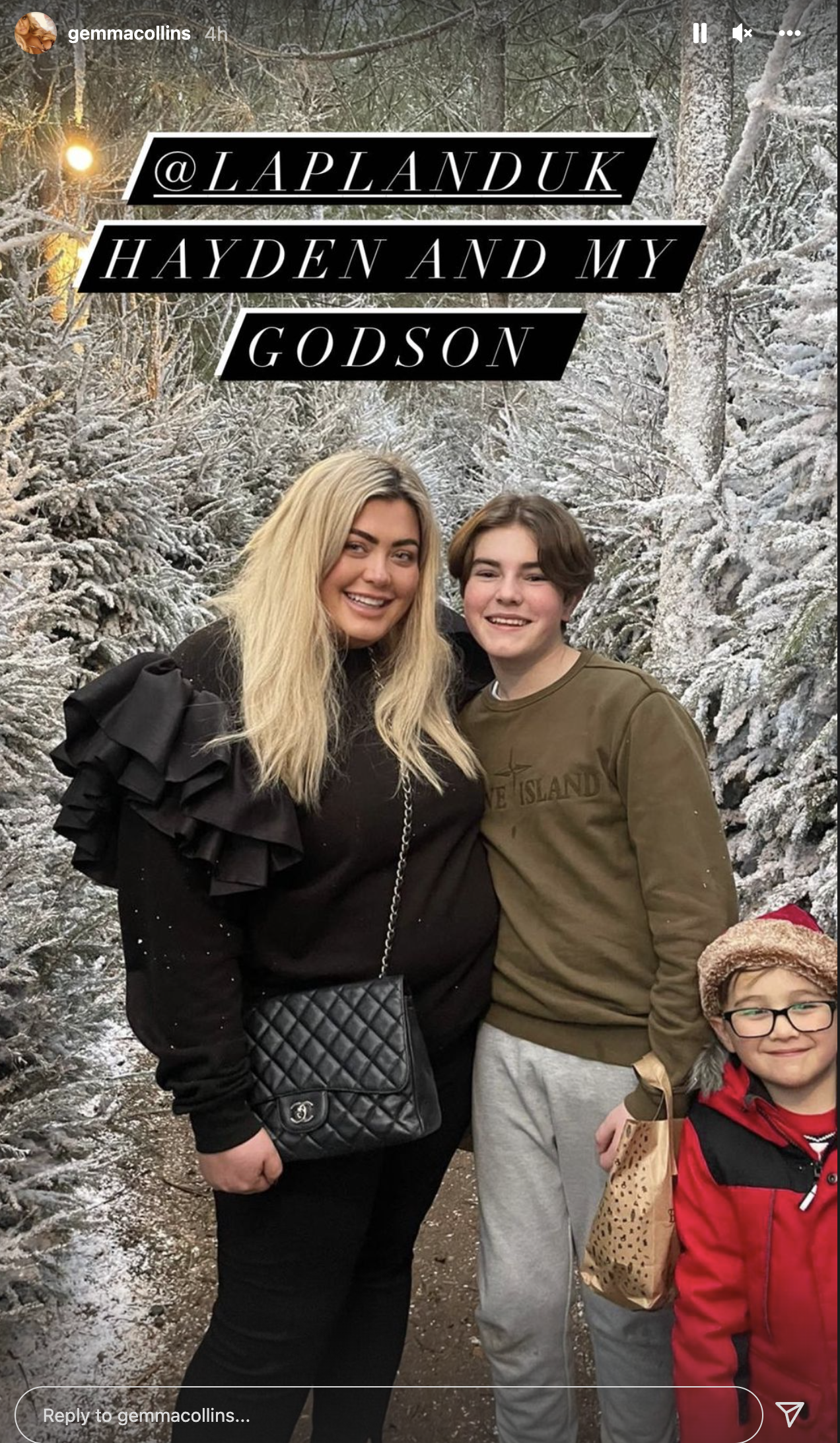 Gemma, 40, looked stunning in her black top with huge frills on the arms.

She teamed it with skin-tight trousers with slits at the bottom.

She left her hair loose with an off-centre parting to frame her face.

Gemma ramped up the glam wearing a huge Chanel bag as she cosied up to her beloved nephew and Godson at celebs favourite family destination Lapland UK where Millie Mackintosh and boxer Anthony Joshua recently visited.

The Dancing on Ice star kicked off her astonishing weight loss journey when she starred in the ITV skating show in 2019.

She was is in training two hours a day burning 1,000 calories a time which has made her drop the pounds.

He told The Sun at the time: "So when we first started out we went from 15 mins on the ice, before having to sit down and have a break.

"Each week we would build it up and after five weeks I held her hands and said, 'Babes you do realise you've done 2 hours straight.'

"Now she is doing 2 hours training 3 times a week, burning at least 1 ,000 calories a time. Then there's a full studio day on Sunday and choreography on Monday which is even longer." 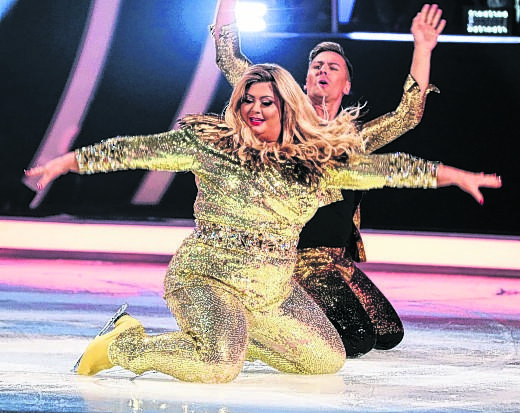 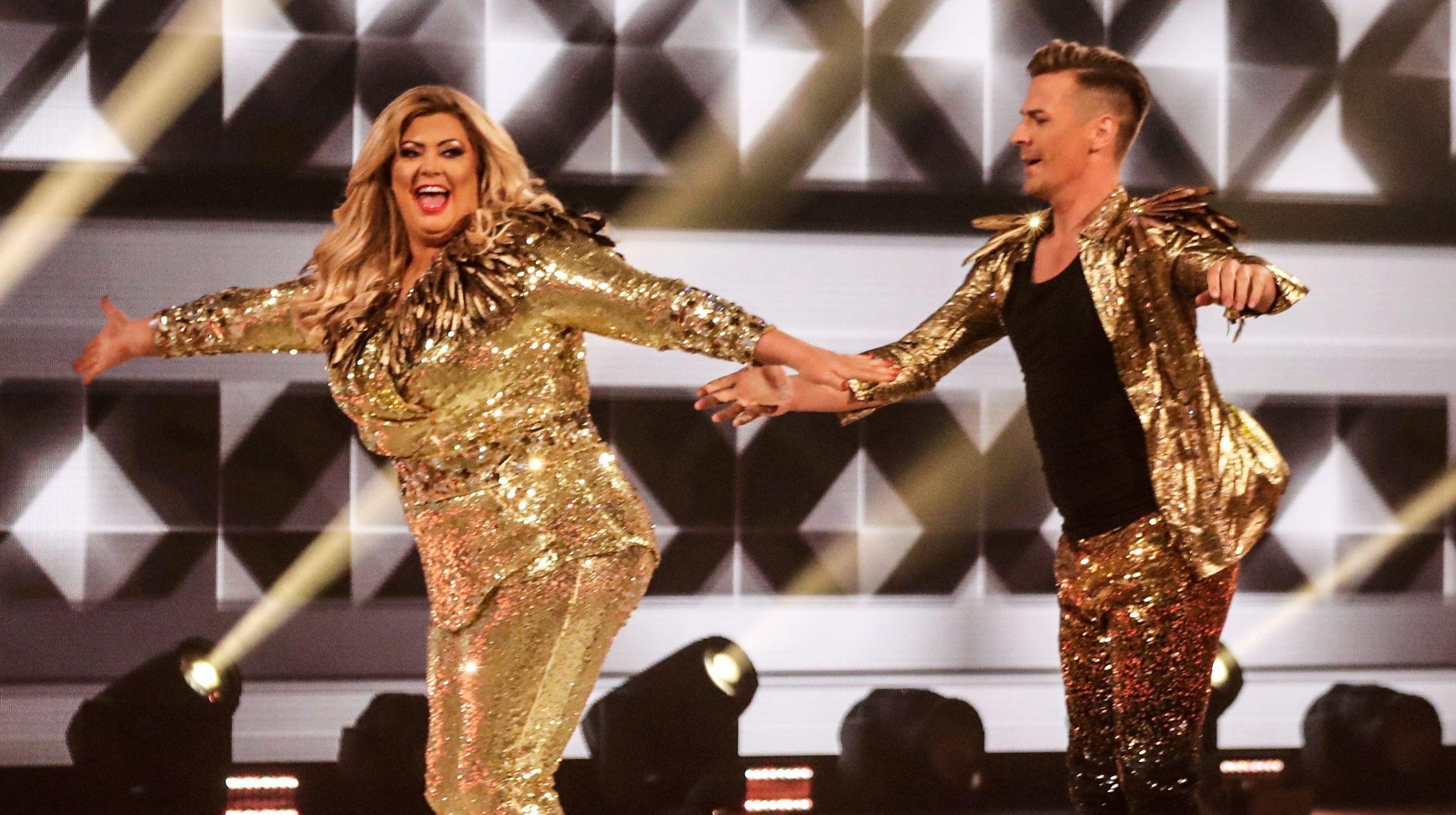