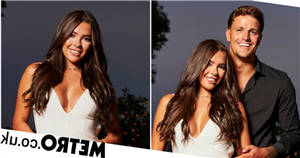 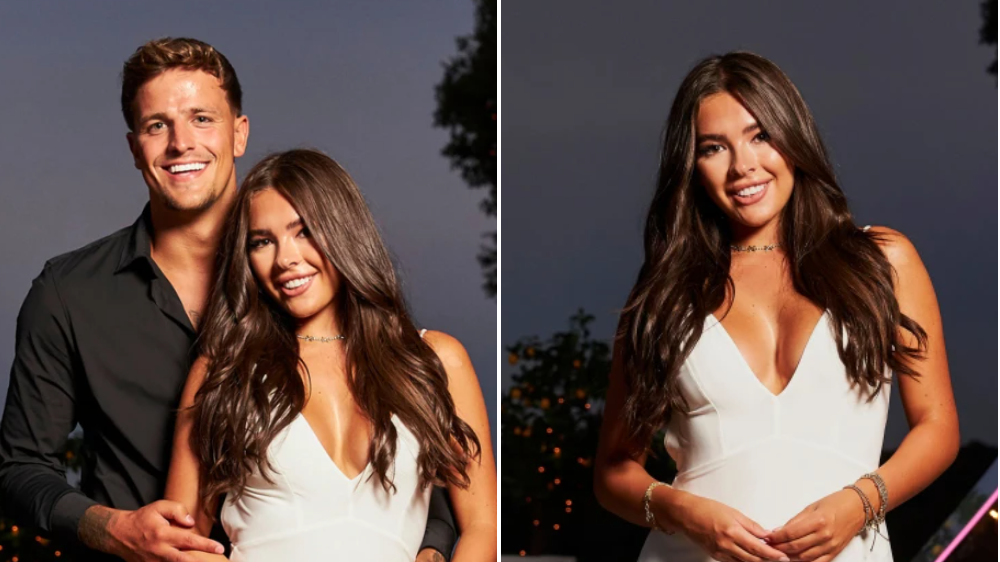 Eagle-eyed Love Island fans have noticed Luca Bish has been snubbed from Gemma Owen’s Instagram account in the lead up and aftermath of Monday night’s final.

Fans have spotted that Luca hasn’t appeared in Gemma’s Instagram posts in three days and, at the time of writing, there has been no photos or mention of him in her Instagram Story.

In fact, the most recent post on Gemma’s feed following the final is an image of the islander alone.

‘Words can’t describe how proud we all are of Gemma,’ the caption reads. ‘She has shown the nation how mature, honest and classy she truly is.

‘From the bottom of our hearts thank you for all the love and support…Gemma is going to be SO overwhelmed.’

By way of contrast, Gemma is plastered all over Luca’s social media account, and his loved ones have shared a snap of them together in celebration of them landing runners-up.

After releasing their inner Sherlock Holmes, Love Island fans were quick to post their findings on Twitter.

‘Did you realise Gemma’s Instagram is only about her and a picture of herself alone as she came in 2nd WITHOUT Luca!’ wrote one.

Echoing a similar sentiment, another penned: ‘Check out Gemma’s Instagram they have already begun to delete Luca’s existence from it.’

A third pointed out: ‘The contrast between Gemma and Luca’s Instagram is so funny, you wouldn’t know Luca existed looking at her 7 recent posts and stories but she’s in literally everything on his LMAO.’

Luca’s behaviour has been called into question over the course of the series, with many claiming his actions have been misogynistic.

Following the shocking scenes, Ofcom was hit with 3,617 Ofcom complaints and Luca’s family insisted they do not condone his behaviour and said he would be ’embarrassed and deeply apologetic’ watching it back.

More recently, Luca kicked off at Indiyah Polack and Dami Hope being voted one of the least compatible couples.

Last month, Love Island was condemned by Women’s Aid over the ‘controlling behaviour’ exhibited and confirmed it is in discussions with ITV about their duty of care regarding relationships.

Say hello to your social lives once again – Love Island 2022 is over, with Ekin-Su Cülcüloğlu and Davide Sanclimenti being crowned the winners in an epic final.

If you missed it, don’t fret – here are the highlights of the end of a brilliant series:

For all the latest updates, visit Metro.co.uk‘s Love Island page.