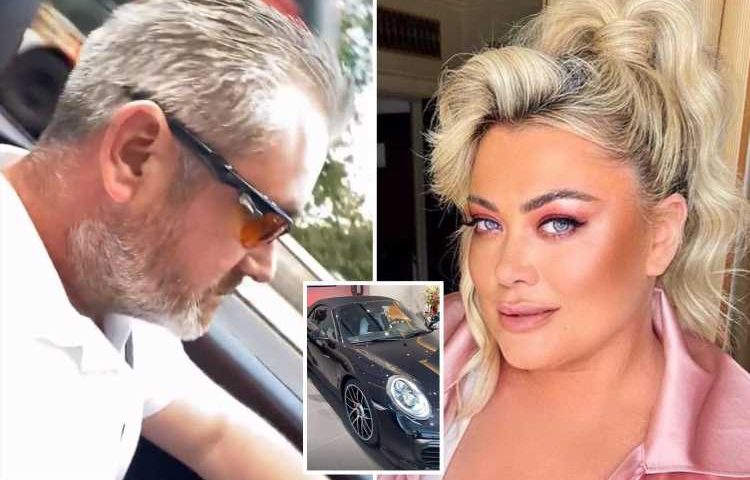 GEMMA Collins splashed out on a Porsche for her brother Russell as a thank you for "putting up with her".

The 40-year-old Towie star moved in with her brother and his family last year as she prepared to buy her own £1.35million dream home. 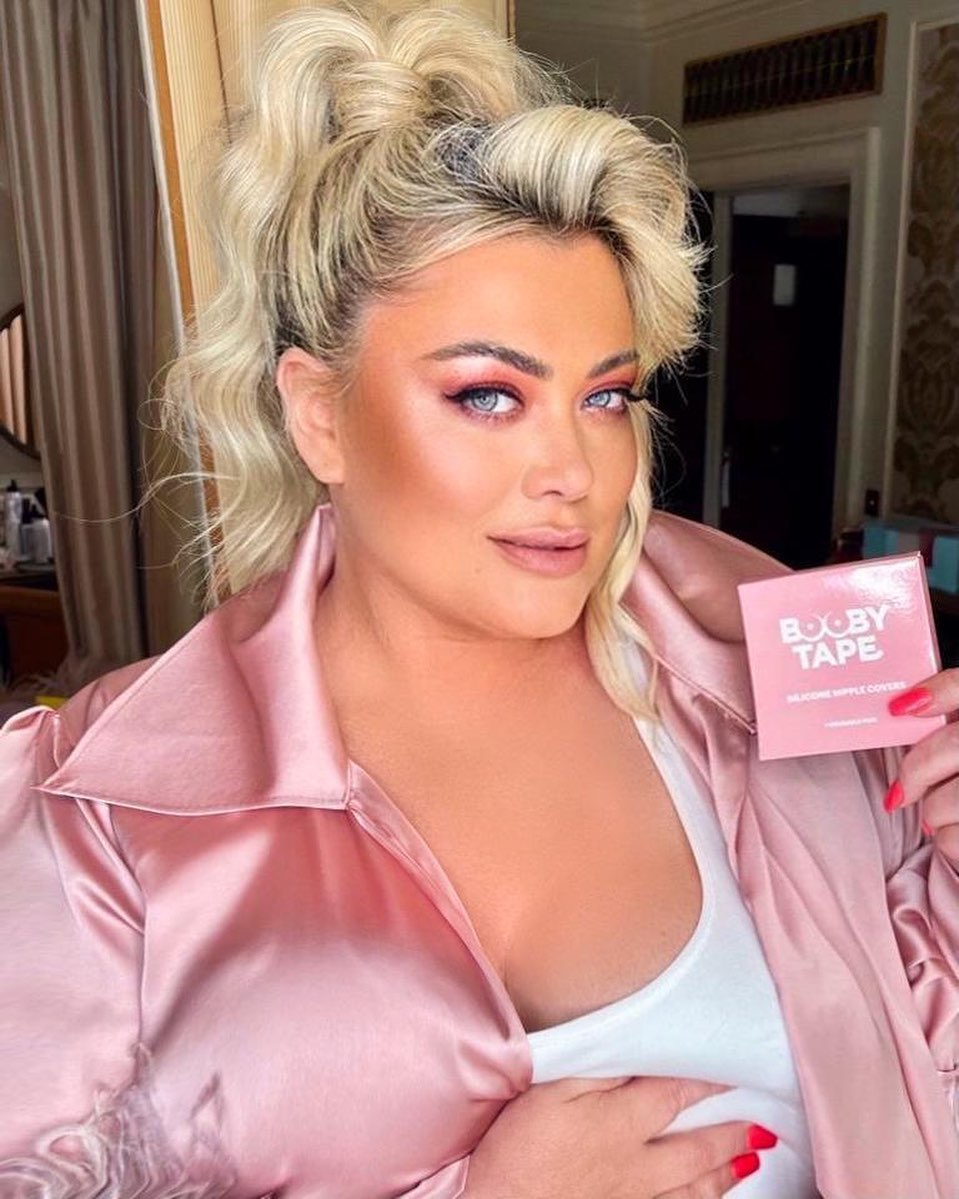 And now the reality star has thanked her big brother with a very generous gesture.

"Just bought my brother a Porsche, treated him," she told fans on Instagram.

Russell joked: "I've got it for putting up with her!" 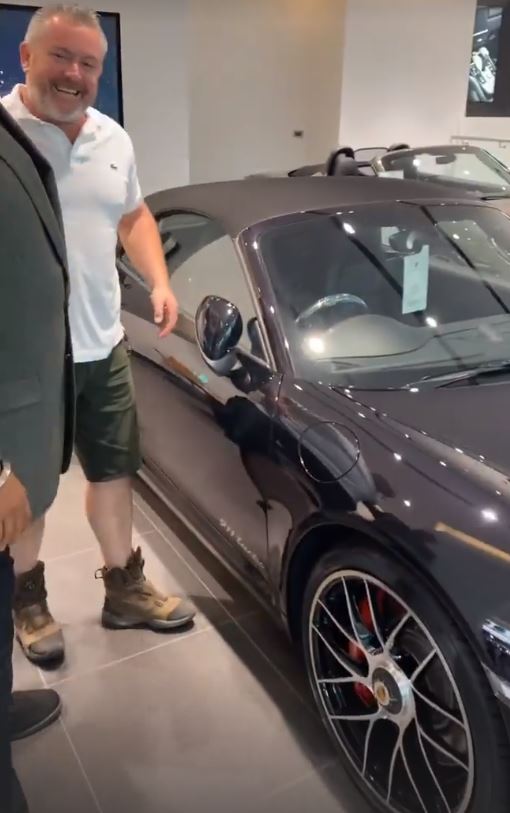 Gemma jumped in the passenger seat and they took his new car for a drive in upmarket west London.

"Taking the Porsche for a little spin around the West End," she said in a clip, before telling her sister-in-law they'd be getting back to Essex late.

"We're just gonna park it up at the Dorch[ester], Dawn, and have a glass of champs," she said.

Gemma was then seen arriving at the Dorchester Hotel in in a green leaf printed kimono with a matching pair of green wide-legged trousers. 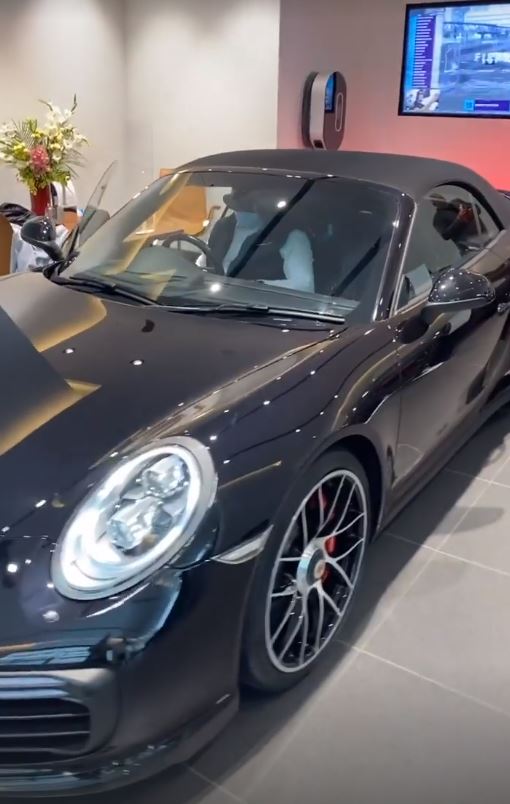 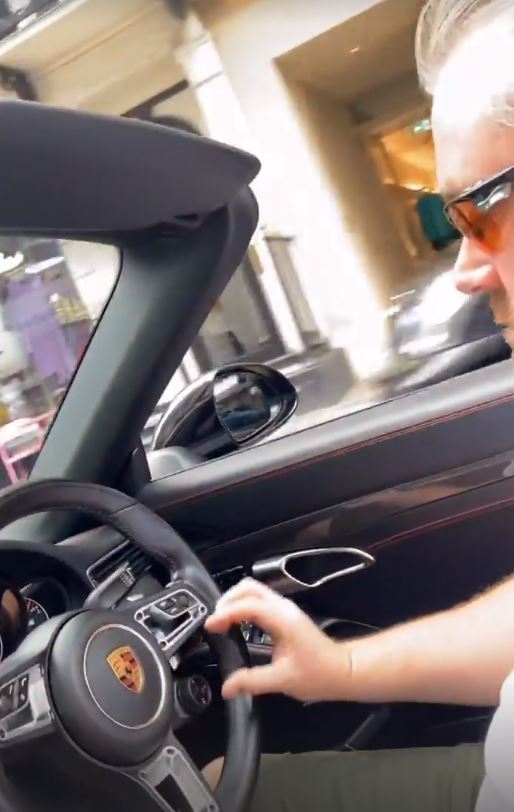 She finished the look with an elegant pair of pink mules.

Earlier this week, Gemma's fans thought she looked just like Baywatch babe Pamela Anderson as she posed for Instagram.

The 40-year-old star cheekily flashed a glimpse of her thigh as she posed in only a crisp white night-shirt. 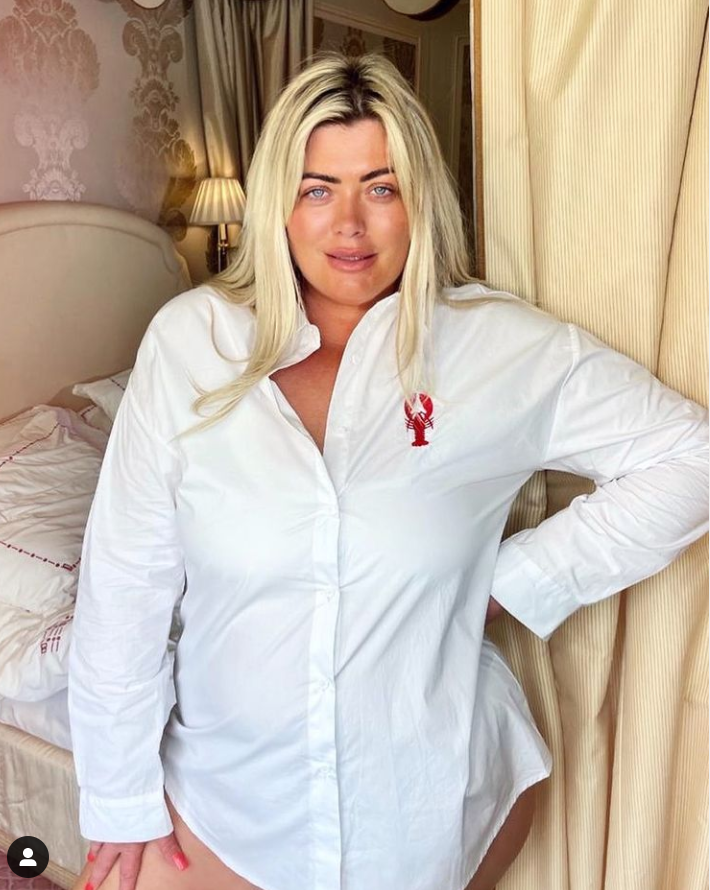 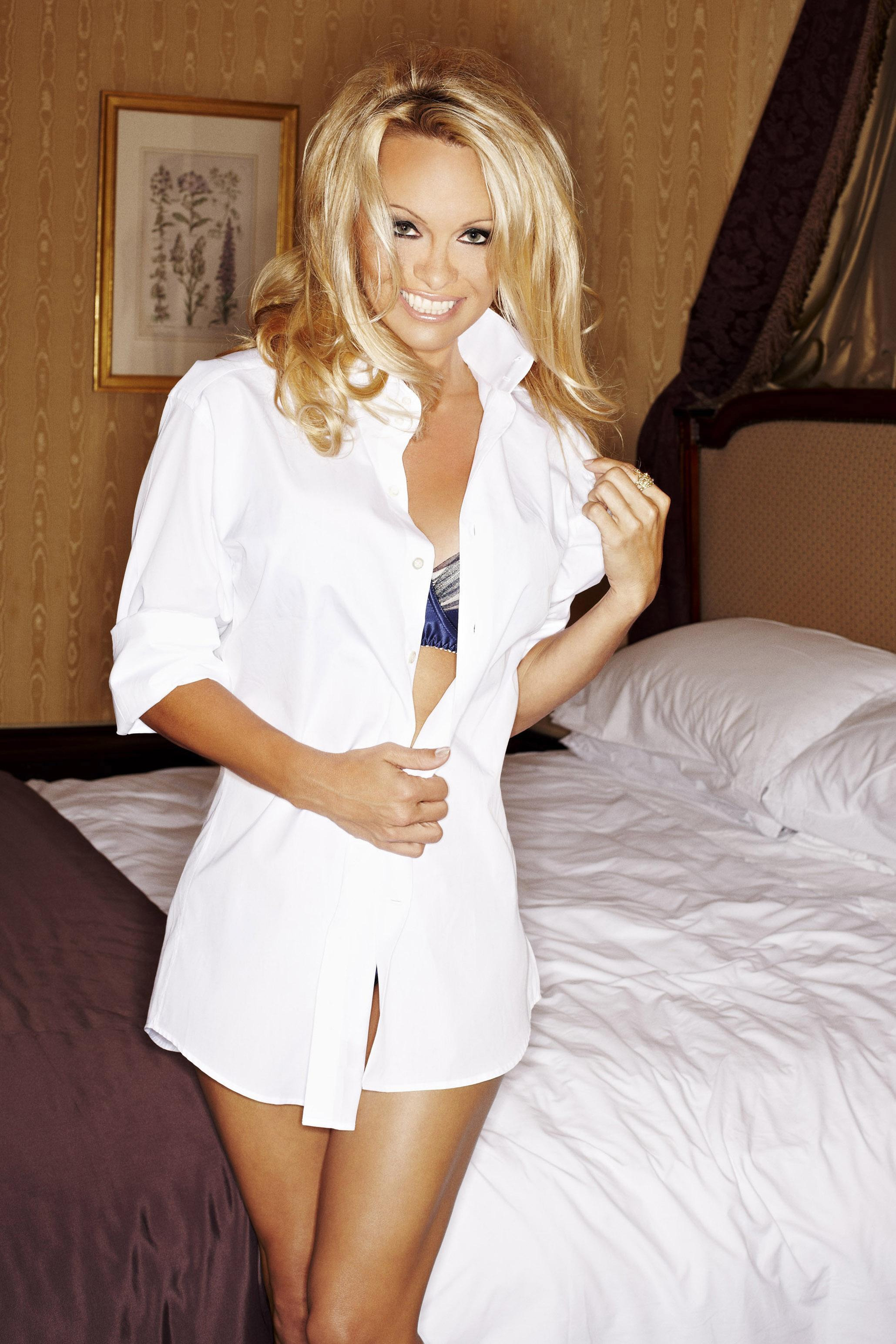 She showed off her natural beauty with minimal make-up as she posed with one hand on her hip, drawing attention to her trimmer waist after weight loss.

Gemma's blonde hair was loose and straight over her shoulders, and she promoted the luxury sleepwear brand in the post's caption.

But some of her followers were distracted by her resemblance to another star, with one gasping in the comments: "Geez I thought it was Pam Anderson for a minute."

Pamela, 53, shot to fame as a sexy blonde lifeguard in US show Baywatch, famed for its sexy, slow-motion running scenes and bright red swimwear.