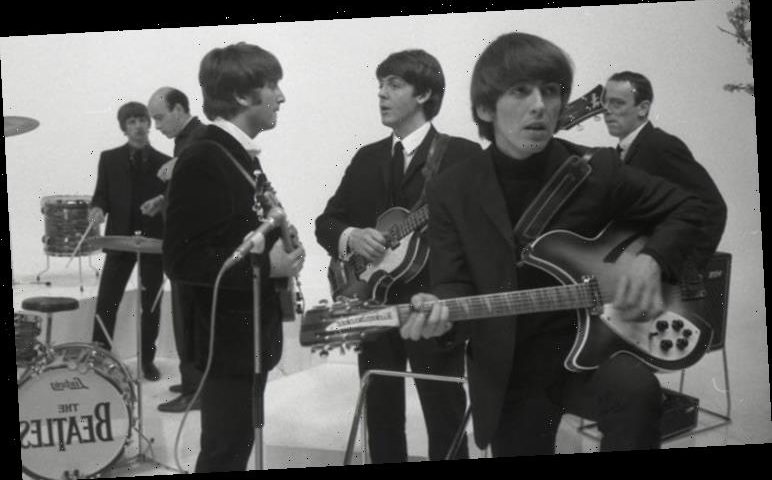 A Hard Day’s Night was released in 1964 to critical acclaim. The two-time Academy Award-nominated film showcased a fictionalised version of The Beatles dealing with their fame. On top of working with the press, fighting back their fans and working up to a prestigious TV performance, they were given scenes which showed their humour and personalities. The BAFTA-nominated director explained years later how he found working with each of the band members and touched upon the quality of their acting.

George Harrison, in particular, was the “best” actor out of the band, Lester said.

While talking at the BFI in 2014 the director revealed: “George, I think, was the most effective actor all the way through.

“He attempted less, but he always hit it right in the centre, and I always knew what I was going to get with George.”

George had quite a few solo scenes throughout the film, including some quick instances with press interviews and conversations about buying new “grotty” clothes from a fashion brand. 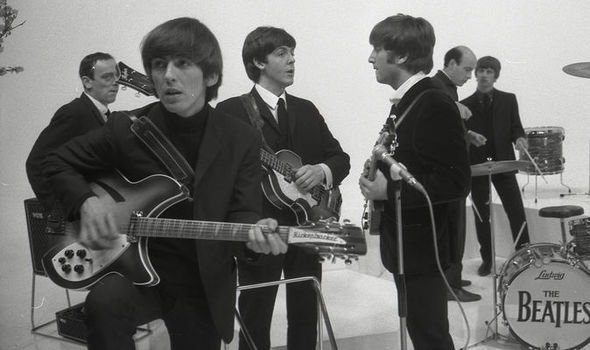 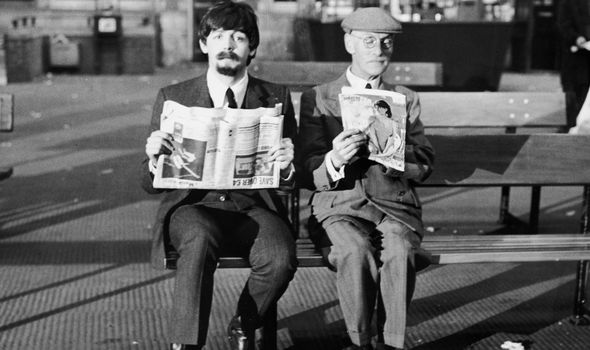 George wasn’t the only member of the band to receive solo scenes in their film debut.

Ringo Starr and John Lennon also had some moments to themselves in the movie, exploring their fictional characters.

Paul McCartney was the only member of the band who didn’t have any solo scenes in the final movie.

Although he did shoot a solo scene it was axed from the movie. The Beatles Bible claims Lester thought it “lacked pace”. 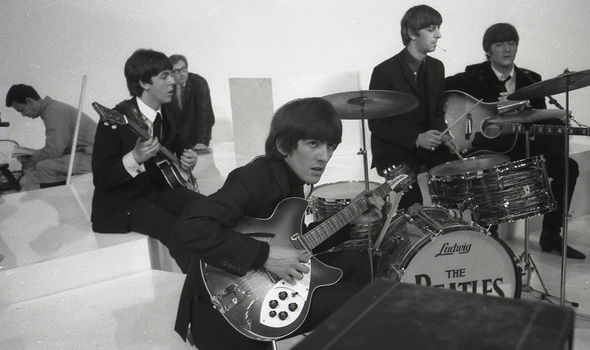 He also commented on McCartney’s acting: “I think the problem with Paul, he was so enthusiastic towards cinema, film, art, the zeitgeist – what was going on – that sometimes it got in the way.”

Lester added: “I think Paul tried harder than he should have.”

Speaking about putting the world’s most famous band on the silver screen, the director said: “We wrote a script to ask them to do things they knew how to do.

“To do press conferences, to messing about in hotel rooms with blondes – they were things they knew how to do.”

The Beatles: Get Back documentary teased by Peter Jackson

Lester also touched upon being pitched the movie just as the band were becoming hugely popular, before pre-orders went through the roof.

He said: “The idea of the film came from the film department of United Artists at the beginning of 1964.

“They said they’d only do it if it was cheap and in black and white and if we could get it done by July. They thought The Beatles were going to be a spent force by the end of the summer.

“Before we started shooting The Beatles went and did The Ed Sullivan Show in the States and the world changed.”

Lester continued: “So when it came to making the film, we were already in profit from pre-orders of the album soundtrack. No one had ever heard of such a thing.”

He also utilised some fans and their reactions within the movie.

Speaking about using Beatles fanatics during filming, he said: “I wasn’t ever going up to the children and asking them to scream, or for some to shout for John and others to shout for Ringo.

“I didn’t do anything, I just let them all behave as they would.”