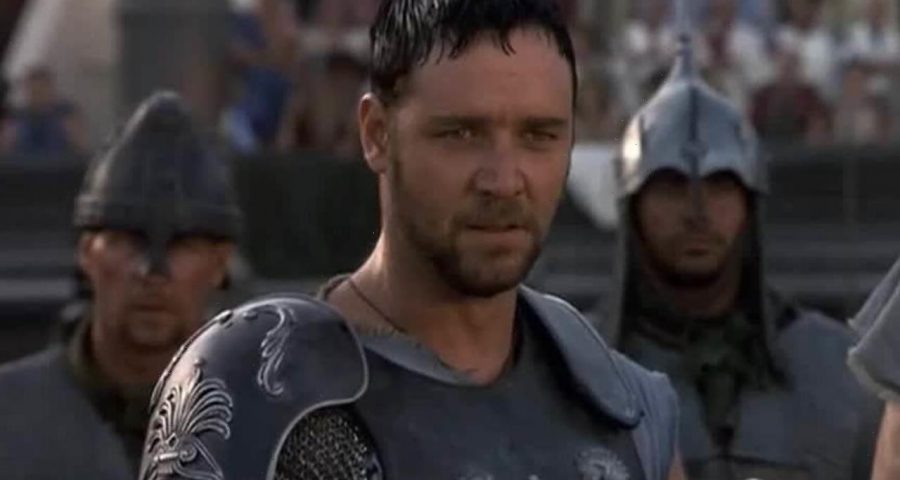 As the search for the right actors to play main roles in ‘Gladiator 2’ is underway, a report claims director Ridley Scott plans to begin filming in Morocco in a few months.

AceShowbiz -The “Gladiator” sequel is expected to begin filming in May. Director Sir Ridley Scott and his team have started casting major roles in the upcoming film ahead of cameras rolling in Ouarzazate, Morocco, in a few months time, and it is hoped original star Russell Crowe will make an appearance in flashbacks as his character Maximus from the original 2000 epic.

While plot details are being kept secret, it is thought youngster Lucius Verus, the son of Roman Empress Lucilla, could provide the link to the original movie.

A source told The Sun newspaper’s Bizarre column, “This has been building since 2018 and for a long time it looked like it may never see the light of day. But suddenly late last year the production team really sprung into life after settling on a new script which seemed to inspire them.”

“A few months later everything was up and running and now it’s well underway. They should be filming by May, which means there’s every chance the movie will be ready some time in 2024. Either way, this would be a huge box office draw.”

“It’s one of the biggest action films of its era and was a massive hit. People have been asking Ridley about a follow-up for years, so there’s clearly a massive appetite for it.”

The first movie – which also starred Joaquin Phoenix, Derek Jacobi, and the late Oliver Reed in his final role – made a huge £460 million at the box office. It also won five Academy Awards, including the coveted Best Picture accolade and Best Actor for Russell, as well as a string of other gongs including BAFTAs and Golden Globes.

Speaking in 2021, Scott insisted the “Gladiator” sequel would be next on his list as soon as he finished work on “Napoleon” – which stars Phoenix as the French military commander Napoleon Bonaparte and is due for release on Apple TV+ later this year.

He said, “I’m already having [the next] ‘Gladiator’ written now. So when I’ve done ‘Napoleon’, ‘Gladiator’ will be ready to go.”