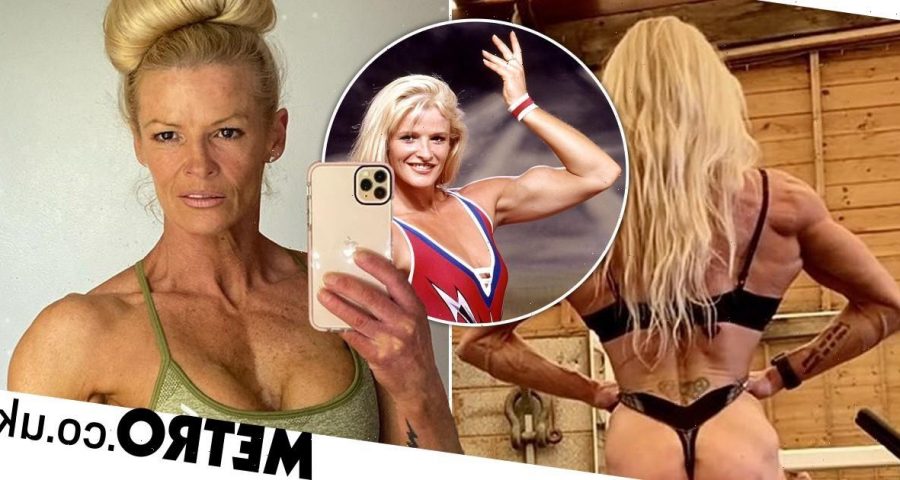 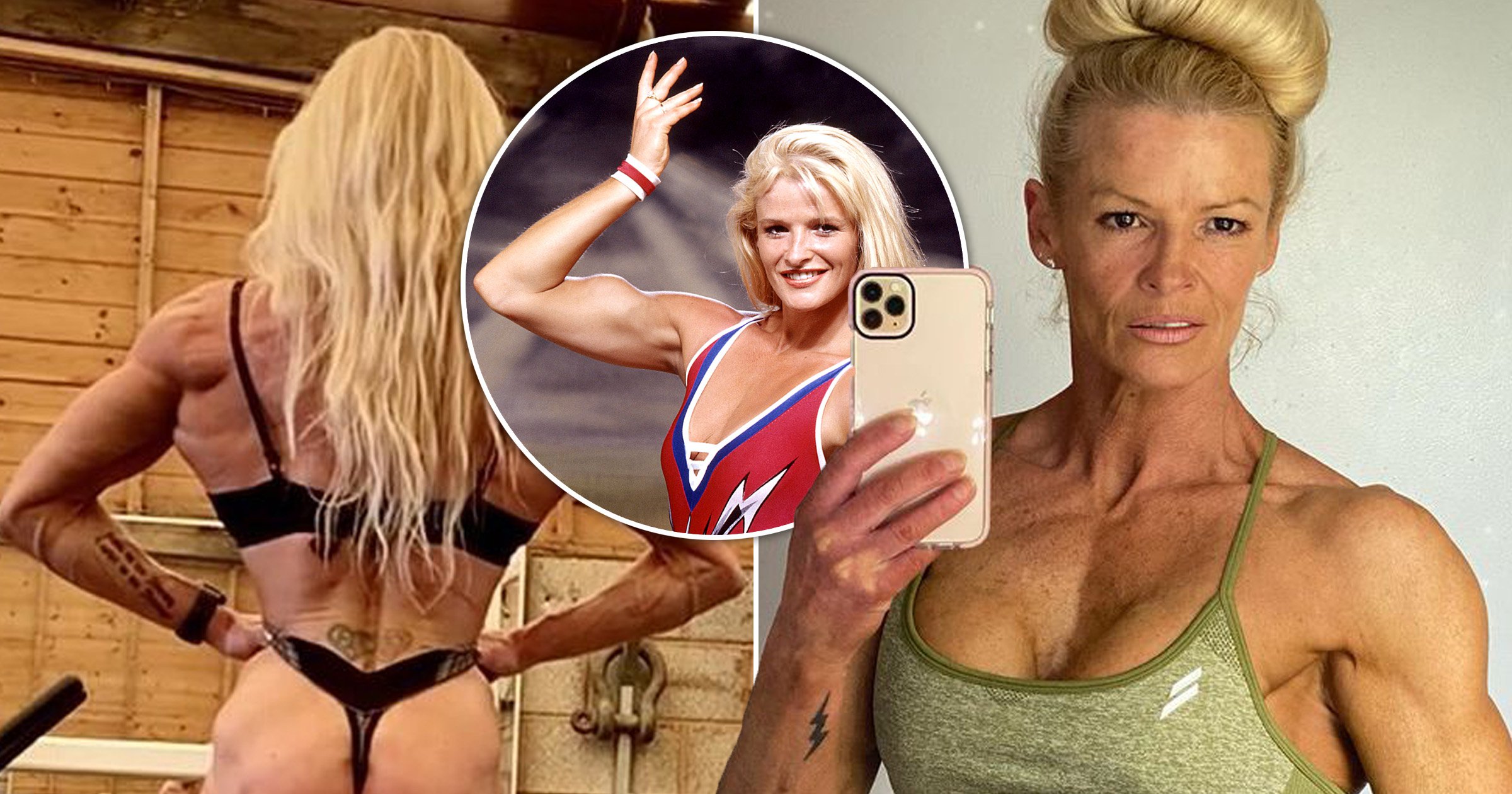 Kim Betts, the longest-serving and one of the most popular stars of Gladiators as Lightning, has blown fans away by showing off her muscular physique.

The former gymnast has been flaunting the results of her career change to her 12,000 Instagram followers, and unsurprisingly they’re all stunned.

Beneath a video showing off her impressive back muscles, one fan wrote: ‘OMG, I can’t believe how shredded your back is… it’s like an anatomy chart!! Wow!’

Another equally as floored fan wrote: ‘Jesus you are ripped.’

Kim was a huge hit with Gladiaotrs fans, starring on the show from 1992 until 2000, leaving her mark as the undefeated Queen of Hang Tough, the round which saw Gladiators swing over to contestants hanging off rings descended from the ceiling, and bring them down to the floor below.

Since leaving the programme, Kim has become a successful entrepreneur and lives on a farm with her husband Frances and their two children.

Stars of the series, which was presented by Ulrika Jonsson and John Fashnu, have gone on to have a mixed bag of career changes since leaving the show.

Diane Youdale – aka Jet – is now a psychotherapist and pilates instructor, making regular appearances on Big Brother’s Bit on the Side, and also appeared on The Last Leg, The Big Fat Quiz of the 90s and the Keith Lemon show.

Hunter star James returned to TV as a contestant on Channel 4’s reality series The Circle in 2020, while Eunice Huthard, better known as Blaze, has worked as Angelina Jolie’s sunt double and trained  the likes of Daisy Ridley, Adam Driver, and John Boyega for Star Wars movie The Rise of Skywalker.