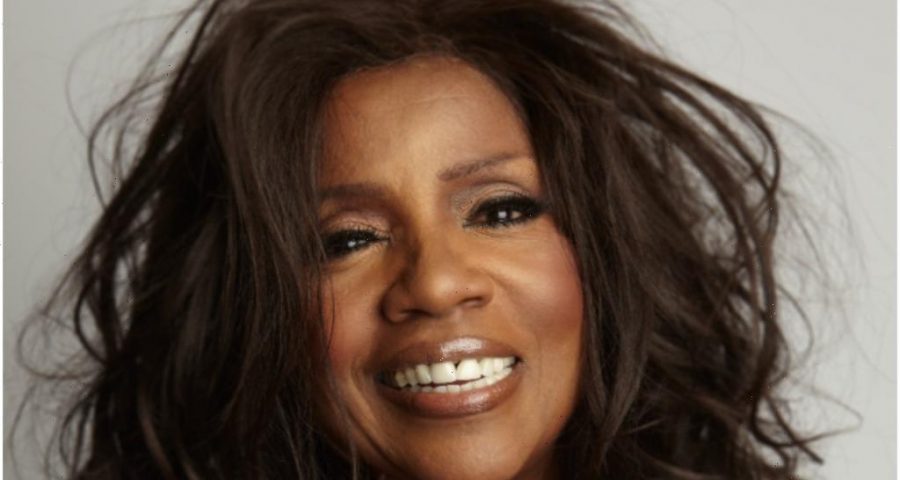 EXCLUSIVE: The team behind Gloria: I Will Survive, a feature documentary about the artist, has grown strong and learned how to get along.

Storyville Entertainment, the production company behind the doc, founded by Betsy Schechter, has brought on board editor David Zieff, who worked on seminal rock doc Metallica: Some Kind of Monster, and producer Pippa Lambert, as it heads to the finish line.

The doc looks at how Gaynor, who, despite incredible hardship, has wielded her musical talent to change the course of her life, having surmounted illness, paralysis, her sister’s murder, a 25-year traumatic marriage (and divorce) and a cleaned-out bank account. She rebuilt her life by earning a psychology degree at 69 and investing her own resources to self-produce gospel record Testimony – which won Gaynor her second Grammy 40 years after her first.

It will explore the five-year period it took to record the album and features her personal collection of archival photos and footage to help track the pivotal moments of her life, including never-before-seen super 8 mm footage of Gloria on the road from 1972-1976.

He is joined by Hellcat founder Pippa Lambert, who is working closely with Schechter in the final phases of completion of the documentary.

Schechter and Gaynor are executive producers with Schechter also directing.

Gaynor said, “I am finally at a place of joy and self-fulfillment, and I am ready to share my secret to not only surviving but thriving in today’s world.”

“I’m thrilled to help tell Gloria’s complete and rather surprising story. It’s remarkable to be able to sift through a rich treasure trove of private super 8 material and share Gloria’s unknown journey with the public for the first time through this film,” said Zieff.

“David is a master storyteller,” added Schechter.  “He has a unique ability to seamlessly interweave archival and present-day footage, infusing energy and crafting tones that will bring to life her incredible journey.”