The comedic viewers on Gogglebox were watching a news segment which announced that the Prime Minister’s personal phone number has been readily available on the internet for the past 15 years in an undeleted press release. Naturally, the Channel 4 cast just had to try to find his number, and it seems favourites Pete and his sister Sophie may have got through to Boris Johnson himself.

Talking about the leaked number, chancellor Rishi Sunak described the Prime Minister as being “approachable.”

The report explained the number was easy to find, and Chris soon attempted to Google the number. 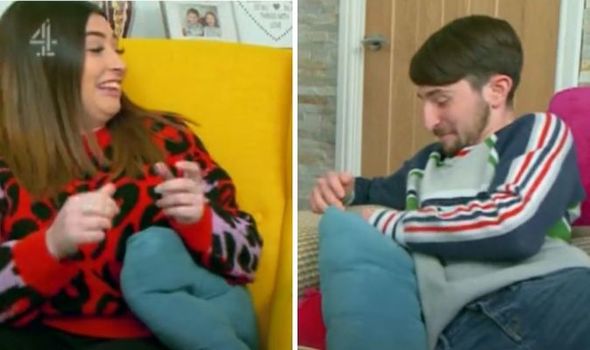 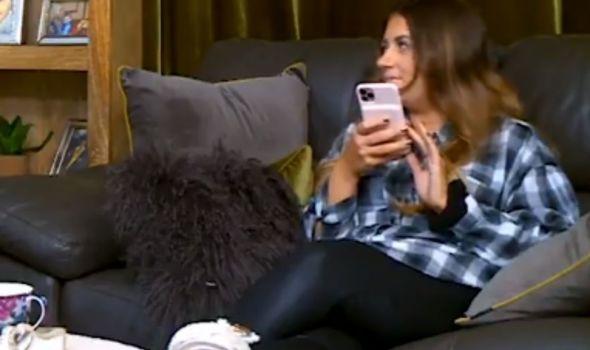 “How do you spell Johnson?” he asked. Izzi went as far as adding the number to her contact list.

“Ellie, I’ve got it!” Izzi said as the sisters tried calling. All phones went to an automatic message saying the phone had been switched off, except for Pete’s.

As Sophie used his phone to dial, the phone started ringing.

“No, f*** off hang up, hang up!” Pete frantically told his sister, who laughed. 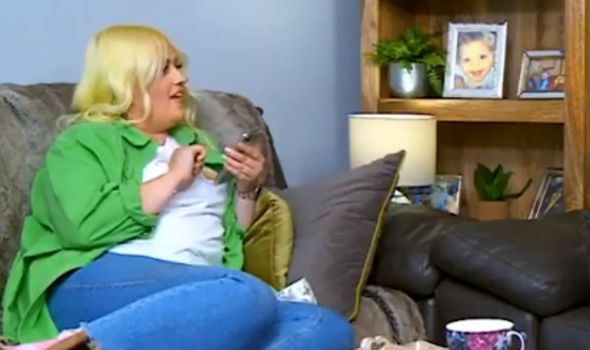 “If he answers we’re f***ed,” he said, just as a voice could be heard on the other end.

It seemed to say: “Prime Minister, how may I help you?”

Sophie burst out laughing as Pete panicked. “It was him!” he yelled. “I hope they don’t ring back!” He added.

“That’s why I didn’t want to do it!” Sophie reassured him: “I’ll block the number. You s** yourself.”

Pete joked: “MI5 are going to be here in a minute, wheeling me in the back of a van.”

Viewers were quick to comment on the hilarious moment.

One took to Twitter to say: “Watching #Googlebox and been looking for @BorisJohnson‘s phone number, if anyone has it can you pass it on please? Would like Ibiza on the green list.”

Another wrote: “Did they actually call him???” “MI5 is on the way Pete!” a third added.

A fourth wrote: “Watching Pete and Sophie panic when their call to Boris was answered – Priceless #Gogglebox.”

One person joked: “Hey Sophie, Carrie here, sorry we had to cut the call short. Boris is busy redecorating the flat. Can he call you back later? “#Gogglebox.”

“Hands up who else tried to call BoJo #Gogglebox,” asked another who clearly tried it themselves.

Gogglebox airs on Fridays at 9pm on Channel 4.