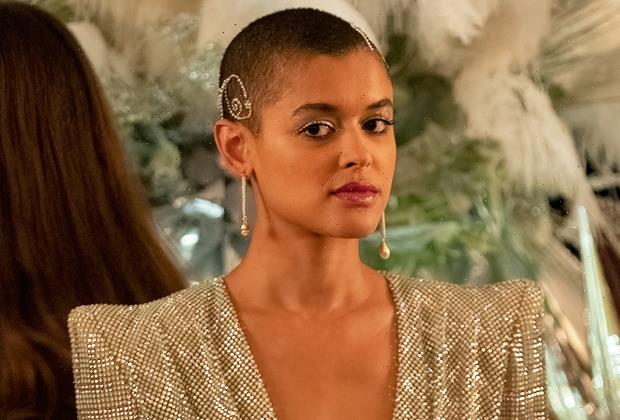 What’s next for Luna and her country boy? Is Monet making a play for the queen bee crown? Will Audrey, Aki and Max actually be able to make their throuple work? And most importantly, what is the “condition” of Gossip Girl 2.0 Kate alluded to during her correspondence with Julien?

Showrunner Joshua Safran can’t give away any of those secrets, but when it comes to Kate’s new guidelines, he promises they’re going to “very much” change how the gossip game is played from here on out.

Gossip Girl‘s second season (premiere date TBD) picks up fairly soon after the events of the finale, with the students returning to school after the holiday break. And if you think you’ve seen the last of Obie’s new girlfriend, think again.

“Oh, you’ll definitely get more of Grace,” Safran says, adding that “Anna is great. It was so much fun to do that. Her karaoke rendition of ‘Shallow’ is so incredible. And the Chainsmokers bit. I was like, what’s the cheesiest song that I can put on in this bar?”

You can also expect to see more of Zoya’s new BFF Shan, a character apparently inspired by Rayanne Graff from My So-Called Life.

“She’s a rebel and a rabble-rouser; you can’t quite get a handle on her, but you know she loves you and has your best interests at heart — even if she goes about it in the wrong way,” Safran teases.

Your thoughts on the Gossip Girl finale? Season 1 in general? Grade them both in our polls below, then drop a comment with your hopes for Season 2.