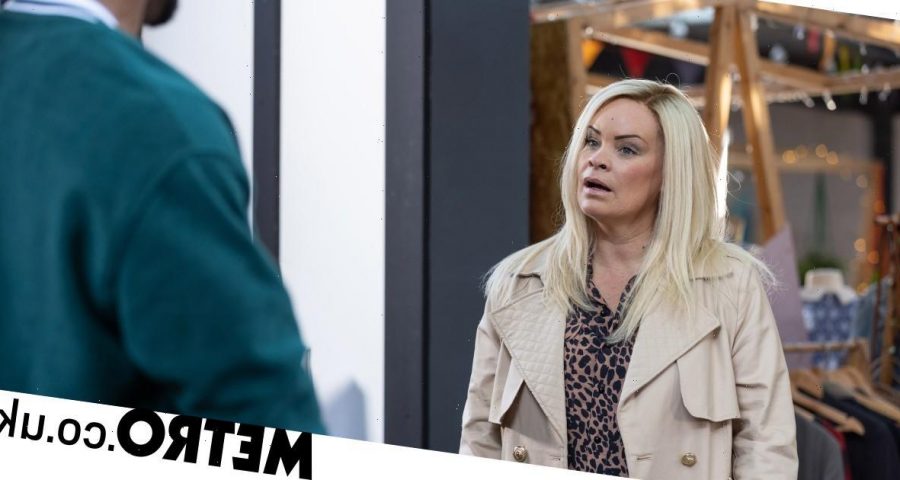 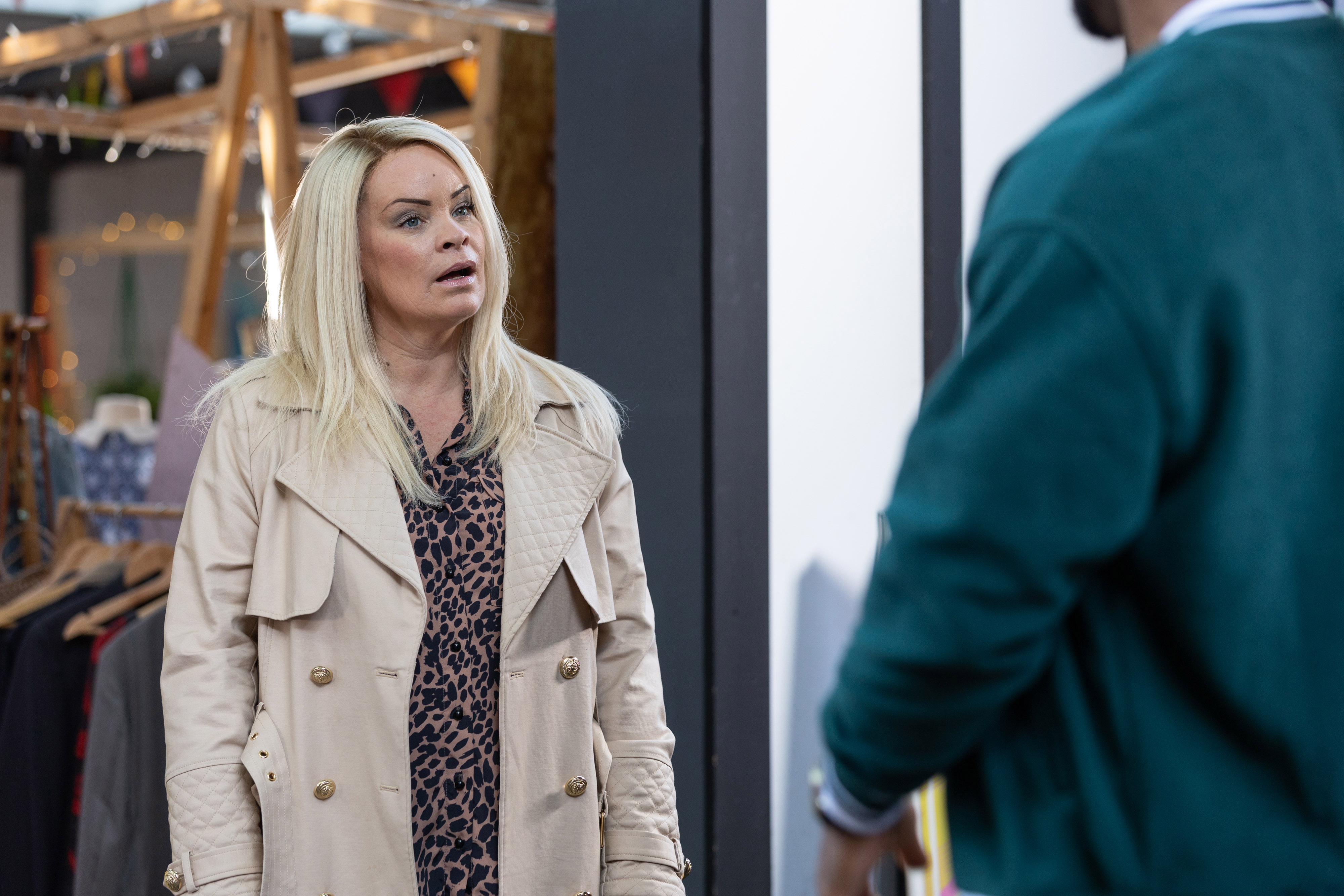 Grace Black (Tamara Wall) is set to have her heart broken again in Hollyoaks, when she discovers the truth about Nate Denby (Chris Charles) in upcoming scenes.

The former nightclub owner resolved to take a chance on romance earlier this year, after hitting it off with new tenant Nate.

She had previously been left devastated by Felix Westwood (Richard Blackwood), who reunited with Martine Deveraux (Kelle Bryan), but in spite of her reservations, she decided to give Nate a chance, but only on the basis that he he did not hurt her.

Nate, as viewers know, is a cop working undercover, only he’s gone rogue, having a personal interest in the Deveraux clan.

His obsession with the family in question is due to the fact that he’s trying to solve the mystery of Lisa Loveday’s (Rachel Adedeji) disappearance, after it was confirmed that Lisa was an old flame of his.

In Friday’s (November 19) edition of the Channel 4 soap, he decides to take action, waiting for Martine and Celeste Faroe (Andrea Ali) to leave their flat, before using DeMarcus’ key to gain entry.

Grace, however, catches him in the act!

The soap stalwart demands answers, and Nate crumbles under the pressure, coming clean.

Fuming at his betrayal, Grace cuts all ties with Nate, and contemplates whether or not she should tell Martine the truth.

As the week progresses, she remains determined to cut Nate out of her life, but her suspicions seemingly start to rise following a conversation with Martine about her children’s strange behaviour.

Grace therefore teams up with Nate to set a trap for the Deveraux clan. And let’s just say that it pays off!