Kevin McCloud met more people creating their own homes to form a unique street and community in Britain on Grand Designs.

Tonight’s episode of the Channel 4 programme followed two couples, Sean and Dianna as well as Garrie and Sue.

Sean and Dianna wanted to build an upside-down house, whereby bedrooms would be on the ground floor and a kitchen and living on the first floor to take advantage of the elevated views.

However, there was a stumbling block in their plans as Dianna got a new job that required her to move to Moscow for three years.

That’s a first for Grand Designs

While Dianna was gone, Sean worked on the project but some viewers were surprised that she’d moved.

One observed on Twitter: “That’s a first for Grand Designs, a partner getting a job offer abroad.. I think it’s not happened before, we don’t need to add it to Grand Designs Bingo card. #GrandDesigns #GrandDesignsStreet.”

“Another doomed relationship surely with her going to Moscow for three years to work #GrandDesignsStreet #granddesigns,” another suggested.

While a third added: “Did she just leave him? #GrandDesigns.”

Later on in the programme, the pair discussed the difficulties of being apart and living in different time zones.

Dianna revealed to the camera: “After a year of being here I’ve realised it’s tougher than what I thought. Any long distance relationship is a difficult period of anybody’s life.” 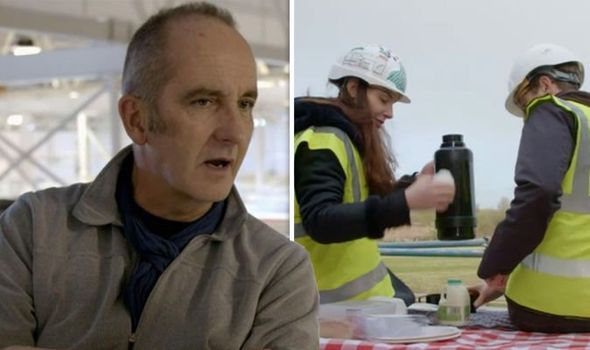 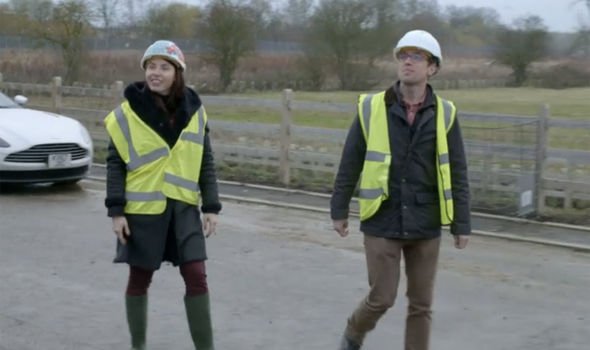 But it was clear the couple had remained strong throughout and Dianne returned to see the work on the house.

The pair shared a cup of tea on the scaffolding laid out on the first floor as Kevin revealed on the voiceover that they’d soon be reunited permanently.

Meanwhile, Sue and Garrie were determined to build a house which could cater for Sue’s accessibility needs.

Sue suffers from severe osteoporosis and so the house was designed to fit in with her disability. 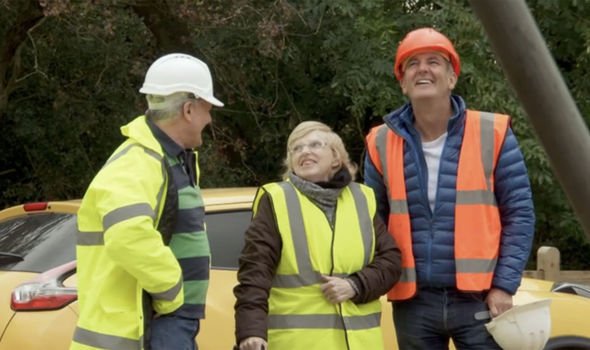 There was some worrying news mid-build as Sue was suddenly admitted to hospital in very poor health.

However, by the end of the programme, Sue’s health had thankfully improved and their house was finished.

Viewers were happy to see the pair in their new home and took to comment on social media.

One exclaimed: “Oh Gary and Sue! That house #GrandDesigns.”

Grand Designs: The Street continues Thursday at 9pm on Channel 4.