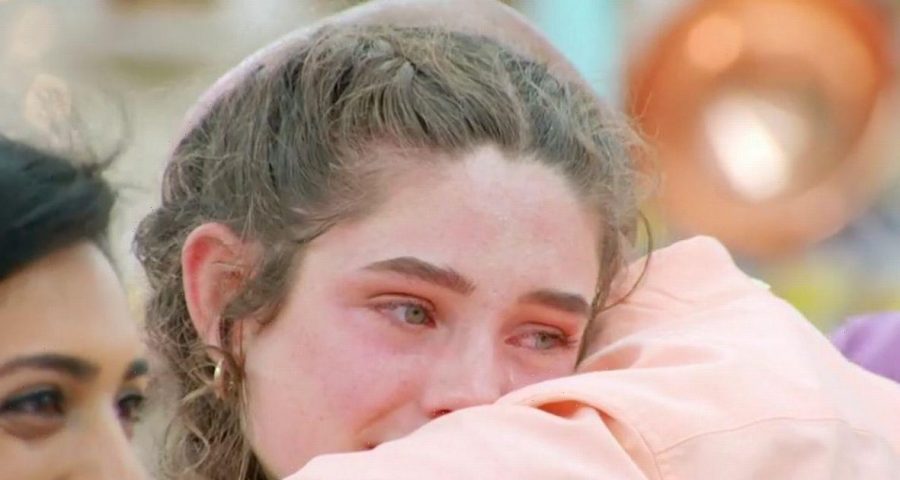 The Great British Bake Off fans were left devastated on Tuesday night as Freya became the fifth contestant to leave the tent.

The vegan baker, 19, broke down in tears as it was announced by hosts Matt Lucas and Noel Fielding that she wouldn't be continuing in the competition.

Freya's fellow contestants were left devastated as they all comforted the emotional baker with judge Paul Hollywood telling her that she should be "very proud". Speaking after her fate on the show was revealed, she said: "Genuinely, I think it's the best experience of my life. I do feel really proud to have even just been able to keep up."