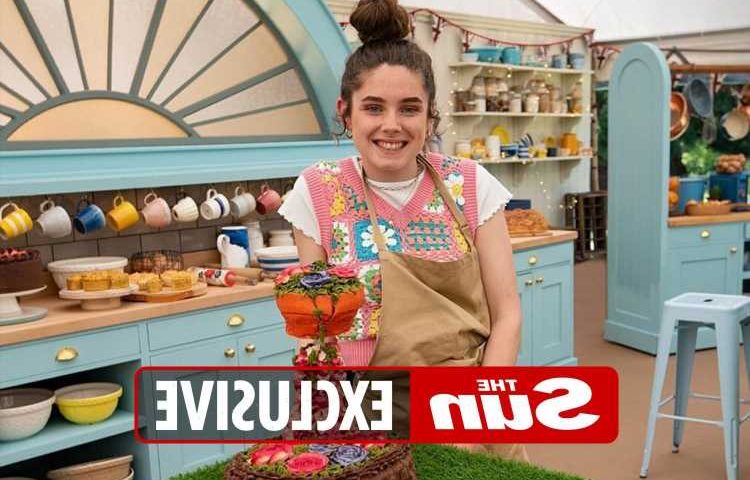 BAKER Freya Cox is set to be rolling in the dough – even if she gets booted off Bake Off tonight.

The Sun Online can reveal the teenager is being lined up for a string of book deals showcasing her vegan creations. 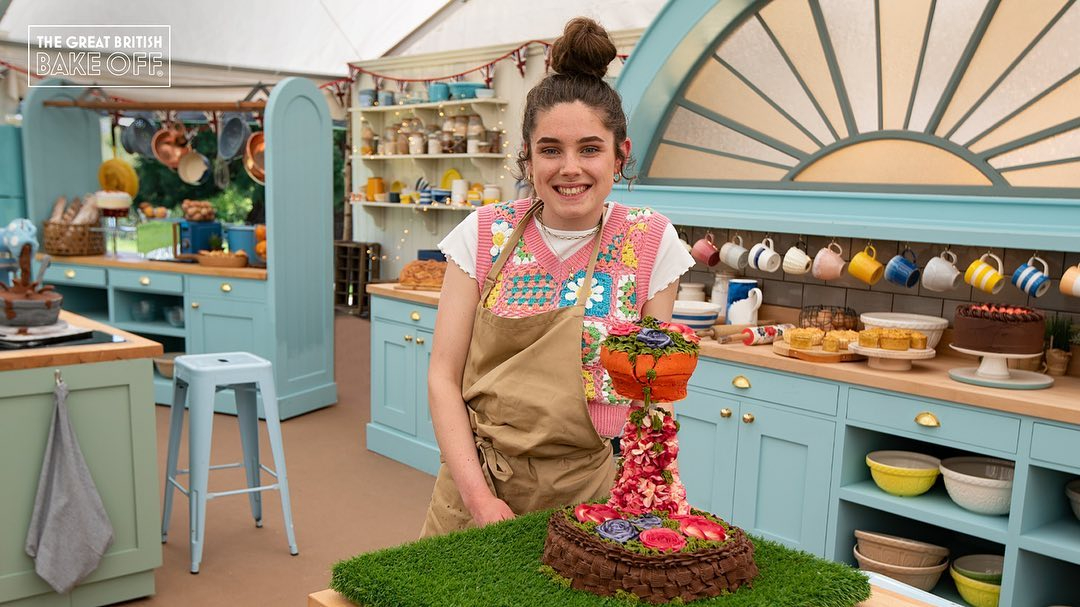 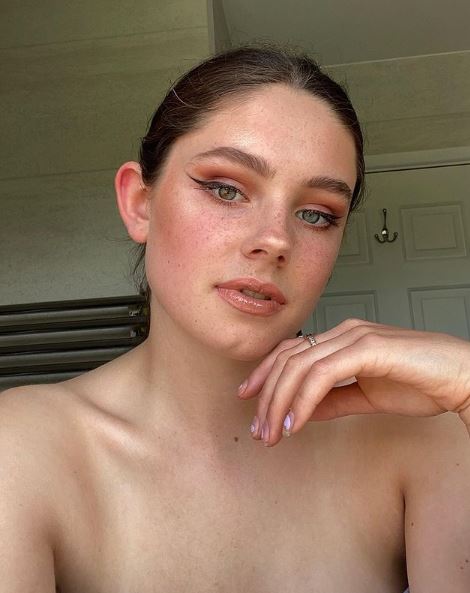 A TV source said: “Freya’s vegan recipes have gone down an absolute storm and she’s created a lot of noise since the first episode.

“There’s already interest from publishers who would like to work with Freya to showcase her recipes.

"Freya is also keen to launch her own Vegan show online where she will share more of her creations. As well as being a great baker, Freya is also a really likeable and confident person.

Freya’s stint on the show hasn’t been plain sailing. She’s had to contend with criticism from some vegan viewers over a small number of animal products she has used.

But despite facing a backlash on social media the 19-year-old won’t be put off.

“Freya won’t let any trolls get her down,” an insider said. “She’s strong willed and determined to continue showing that cooking vegan food can be amazing and just as tasty and exciting as any other cuisine.”

Details of Freya’s success comes a week after we revealed how she juggles baking with modelling.

The 19-year-old, who has successfully made it through to week four of the current series, is signed to agency Vauhaus.

She’s proving a hit with viewers too, gaining thousands of social media followers in her short time on the show so far.

After episode two, she wrote on Instagram: “Just wanted to make a post to say thank you so much for all the love after the first episode! And thank you so much for 10k, feeling so grateful All the memes are absolutely hilarious….they are literally the best part of this whole thing airing process.”

Delighted to be bringing vegan recipes to a prime-time audience, Freya isn’t short of confidence in her bakes.

She wowed the judges with an all-vegan chocolate sponge filled with kirsch cream and cherry jam in week one.

She said: “Honestly, when I first made this chocolate cake, I thought it was the best chocolate cake that I’d had – I don’t think you’d know that it was vegan.

“But I’d eat cake off the floor, so I feel I’m probably not the best judge of that really.” 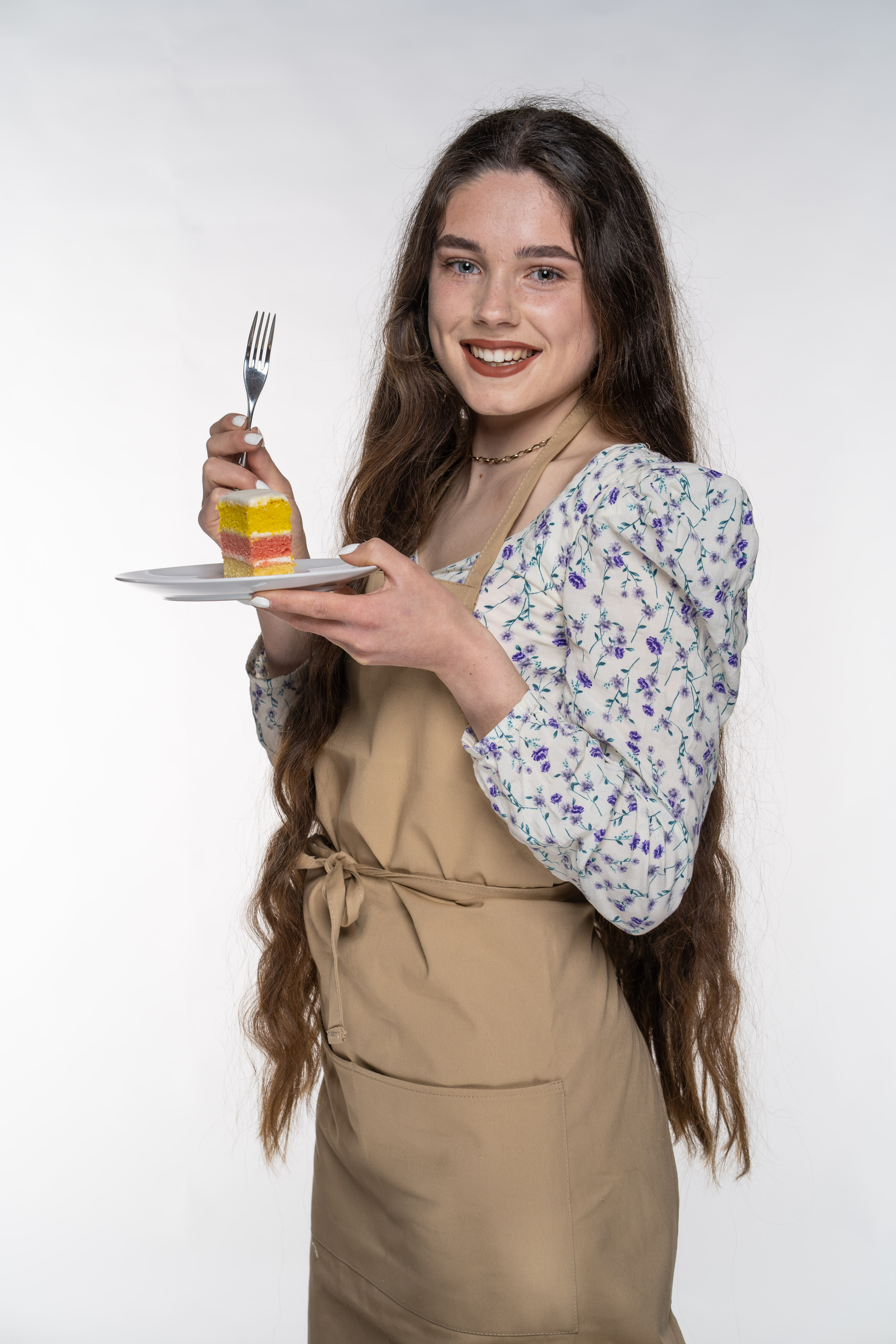 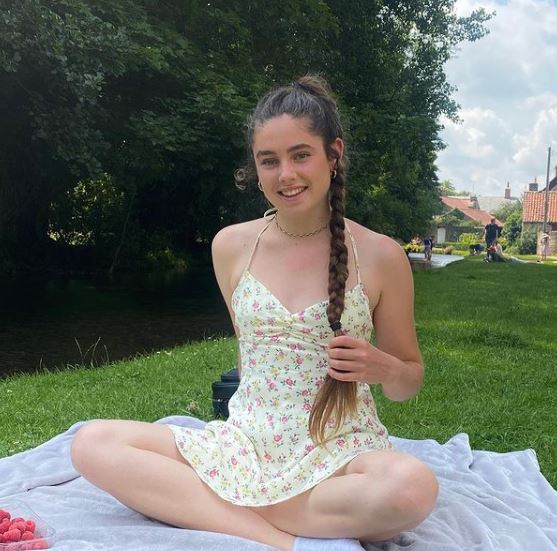