GREGG Wallace has been diagnosed with a painful stomach condition that means spicy food leaves him in agony.

The 55-year-old, who has been hosting food show MasterChef for 15 years, was told he was suffering with diverticulitis last year after he was left "doubled up in pain" and unaware of the cause. 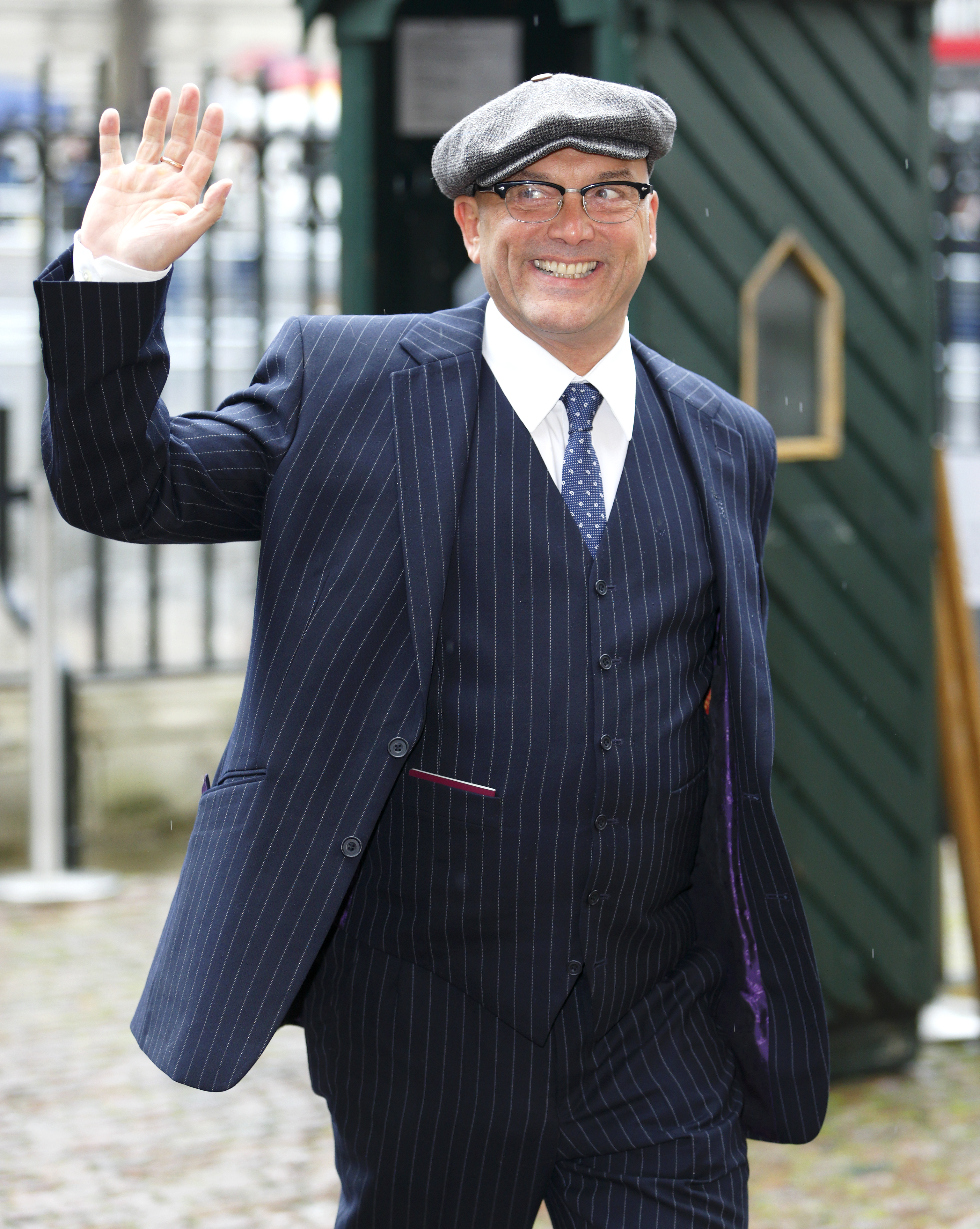 Diverticulitis is inflammation, infection, or both of one or more balloon-like sacs (diverticula), which usually affects the large intestine (colon).

His diverticula became inflamed and according to the Mirror,  he said: “At that point they can burst your intestine. I was almost doubled up in pain.”

The star has to watch what he eats, but admitted he doesn’t always remember.

He said:  “When they’re irritated, you’ve got to watch alcohol and spicy food. We were eating chilis yesterday. Before that I had a massive skinful of beer in Dublin –and it was already playing up.” 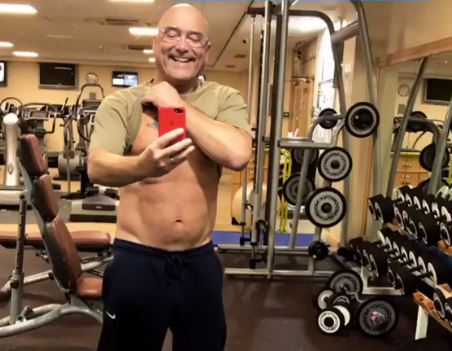 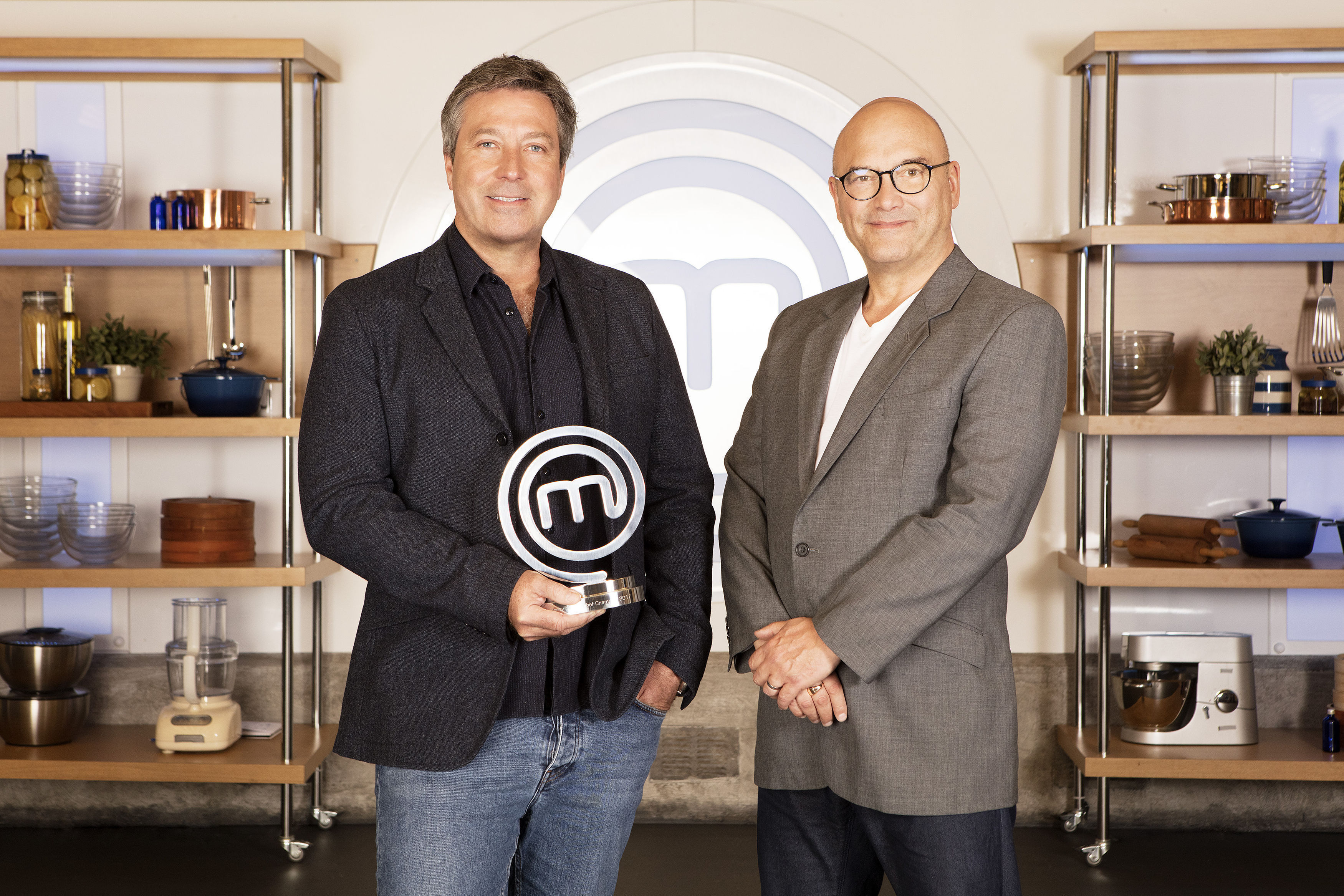 According to the NHS diverticular disease and diverticulitis are related digestive conditions that affect the large intestine (bowel).

Diverticula are small bulges or pockets that can develop in the lining of the intestine as you get older.

Most people with diverticula don't get any symptoms and only know they have them after having a scan for another reason.

When diverticula cause symptoms, such as pain in the lower tummy, it's called diverticular disease.

You're more likely to get diverticular disease and diverticulitis if you don't get enough fibre in your diet.

Greg previously lost three stone by overhauling his diet and hit the gym hard after admitting he was drinking booze most days and frequently ordering takeaways.

In 2017, Gregg opened up to The Sun about his decision to lose weight – and shared his tips and tricks for maintaining a balanced lifestyle.

The diagnosis has no doubt hit the chef hard as he  revealed then that his weakness was curries.

He said: "Don’t cut out things you like – it will just make you miserable.

“I’m a huge fan of curries, chillies and stews and it is still possible to lose weight and eat hearty meals.”

Gregg and his fourth wife Anna, 32, are currently expecting their first child later this month. 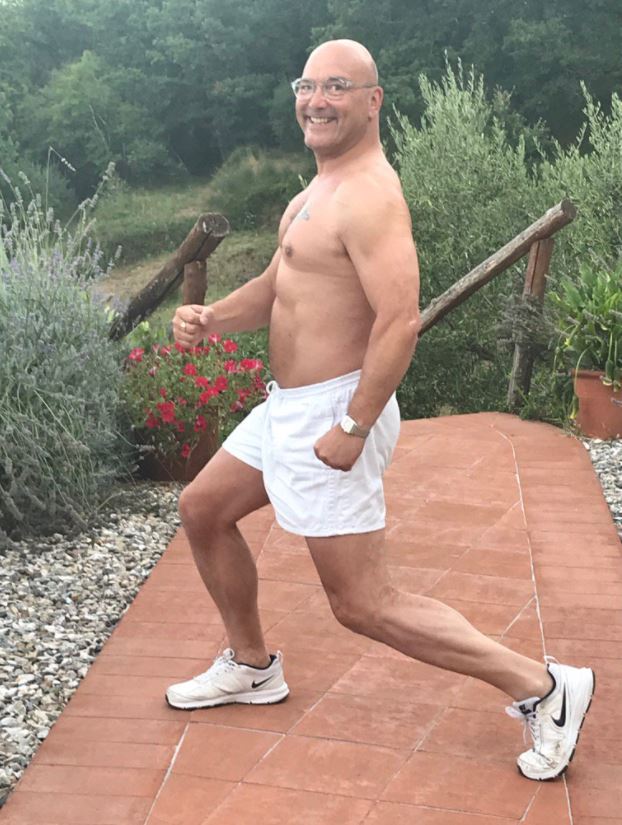