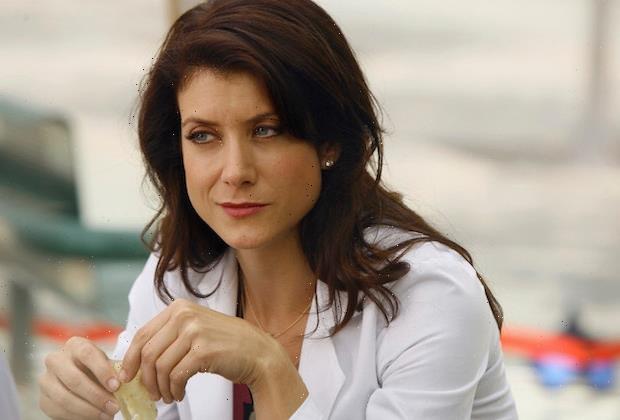 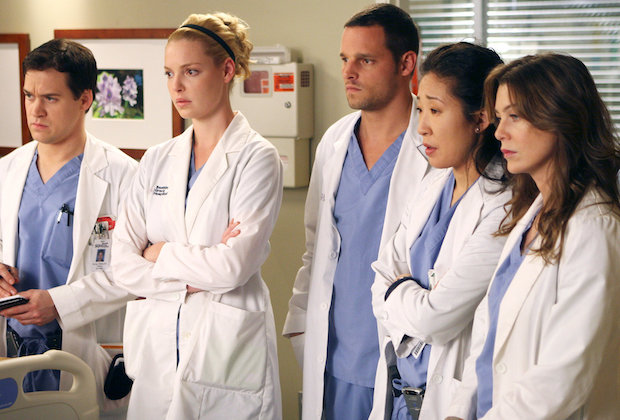 “Christmas came early this year,” the EP declared on Twitter late Thursday in the wake of news that the actress will be reprising her role as Addison for a multi-episode Season 18 arc.

Walsh made her memorable Grey’s debut in the Season 1 finale as Derek’s surprise wife (at least it was a surprise to Meredith). Addison would continue to be a major player at the hospital for two more seasons, leaving in 2007 to front the Grey’s spinoff Private Practice, which ran until 2013.

It was a little over a year ago that Walsh and Pompeo “reunited” on social media to mark the then-15th anniversary of their characters’ legendary first run-in.

“Unreal that today marks 15 years to the day since this little lady walked on to your screen and checked ya for screwing her husband,” Walsh cracked on Twitter in May 2020. Shortly thereafter, Pompeo enthusiastically responded, “Thank God I messed with your hubby!!” She then added, “It worked out for us both… that scene when your character showed up was such a defining moment for [Grey’s]. From that point on we had them hooked!!!”

It remains unclear if Addison and Meredith will butt heads anew when the former checks back in later this fall.