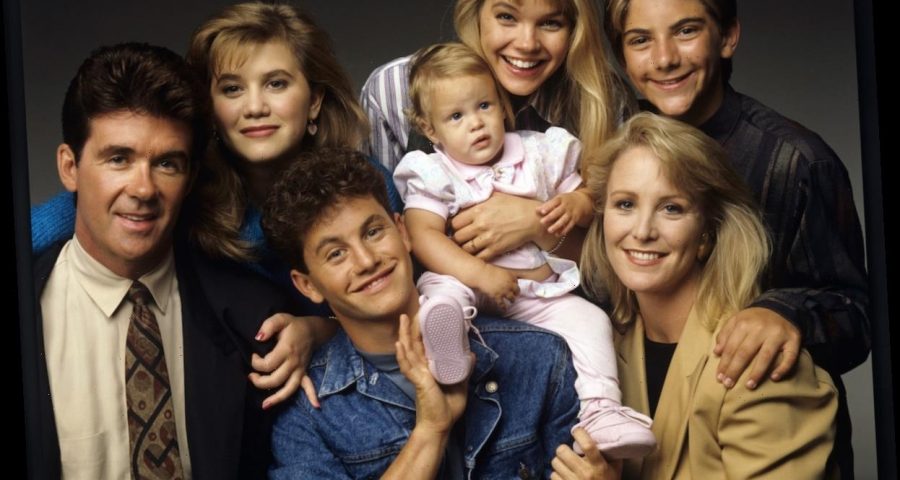 Before she played NewsRadio’s Lisa Miller or ER’s Abby Lockhart, Maura Tierney landed a part on Growing Pains. The TV show made stars of the Growing Pains cast, many of whom were child actors at the time. But fans of the sitcom never saw a young Tierney hanging out with Mike Seaver (Kirk Cameron) or studying with his younger sister, Carol (Tracey Gold). That’s because Tierney got fired on her second day of rehearsals.

‘Growing Pains’ was a family sitcom on ABC 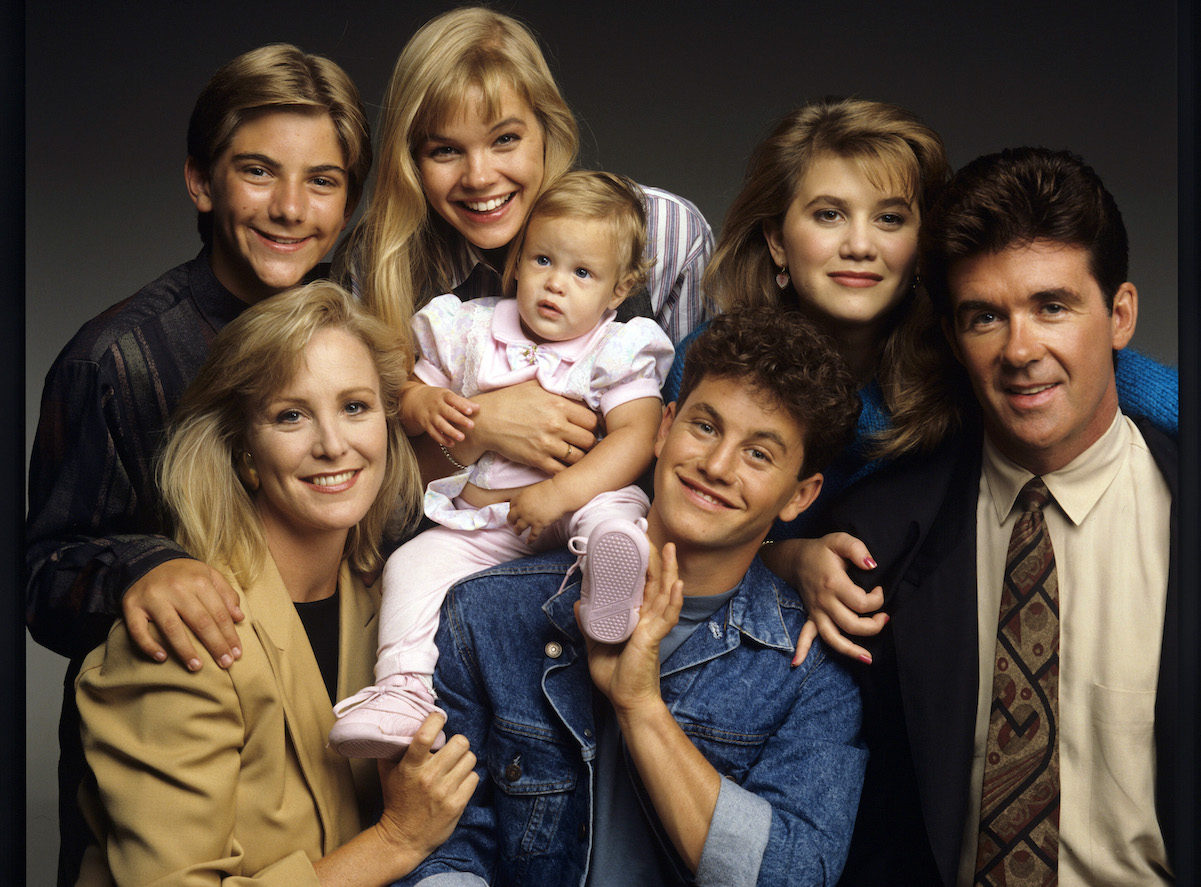 Growing Pains premiered on Sept. 24, 1985. It centered around the Seaver family. Psychiatrist Dr. Jason Seaver (Alan Thicke) moved his practice to Long Island, New York, so his wife Maggie (Joanna Kerns) could resume her career as a journalist. Jason had a home office, which allowed him to keep an eye on their three kids, which later became four.

The oldest Seaver sibling was Mike (Cameron). Then came the studious middle child, Carol, and finally, Ben (Jeremey Miller). About halfway through Growing Pains, the Seaver family got a new addition, Chrissy (Ashley Johnson). And in the show’s final season, the family took in a teen named Luke (Leonardo DiCaprio).

For seven seasons, Growing Pains tackled all sorts of issues ranging from drug use to peer pressure. Through it all there were heartfelt moments and laughs.

“I was fired from Growing Pains,” Tierney told AV Club in 2014. “Well, I was hired, I rehearsed, and—it was a multi-camera, so it was on the second day of rehearsal that I was fired.” 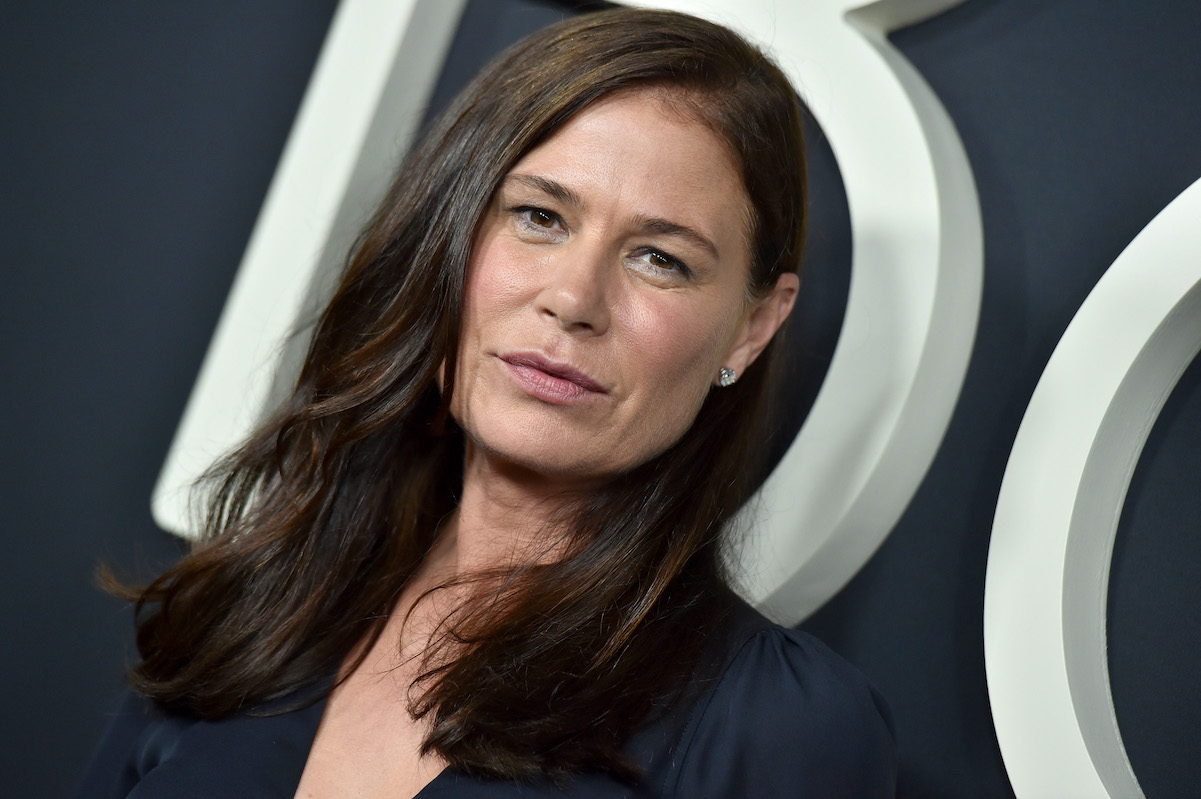 Asked why she got fired from the sitcom Tierney admitted she didn’t know. It could’ve been her “attitude” or watching Cameron.

“I think maybe I had a bad attitude,” she said. “I really don’t know. The director kept saying, ‘Watch Kirk [Cameron]! Watch Kirk! Kirk knows what he’s doing! Watch Kirk!’ And then I got fired. So that’s what I get for watching Kirk, I guess. Or maybe I didn’t watch him closely enough.”

Getting fired from Growing Pains didn’t derail Tierney’s acting career. After her short-lived stint on the sitcom, she landed a role as a series regular on The Van Dyke Show. She played Jillian Ryan in 10 episodes of the CBS program. Then came a “one-second” spot on Family Ties before getting cast in her breakout role as Lisa on NewsRadio.

Most recently, Tierney starred in The Affair as Helen Solloway. The role on the Showtime series landed her a Supporting Actress Golden Globe Award in 2016. Now she’s starring on another Showtime series, Your Honor, opposite Breaking Bad alum Bryan Cranston.