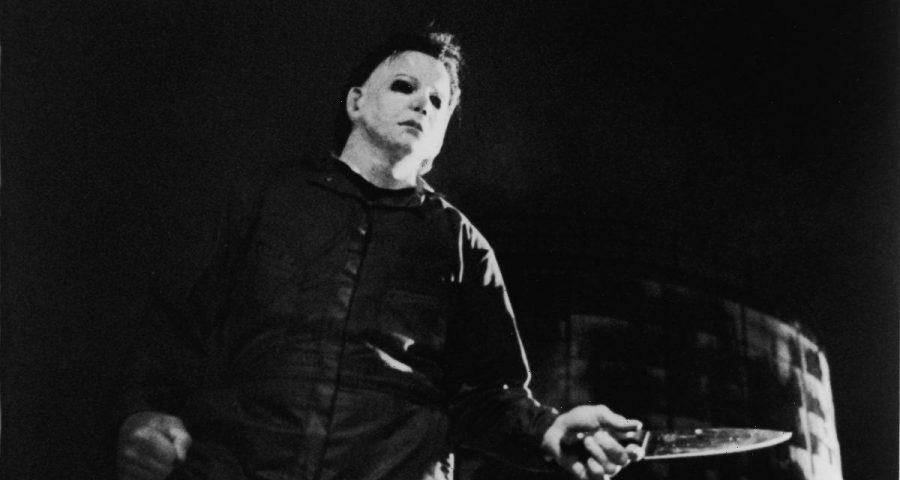 It’s been four decades of John Carpenter’s Halloween, but Michael Myers was just getting started. After several sequels and remakes, Universal Pictures modernized the horror franchise into a more fatal, merciless narrative. Jamie Lee Curtis has portrayed Laurie Strode for a while; she taught the new generation that the Boogeyman is real after all. After several pandemic-caused production setbacks, Halloween Kills is almost upon us.

A new teaser trailer was released in June 2021 but did horror fans notice how the upgraded music changes the story? Michael Myers might be scary, but he might have an enemy.

The original music set the tone for ‘Halloween’

The theme is used throughout other sequels in the franchise, contributing to its recognition. The 2018 reboot incorporated it as a nod to the original 1978 film.

Carpenter’s score wasn’t perfectly planned, though. According to NPR, the director composed the score under a time crunch.

“I only had three days to do the music to Halloween” Carpenter recalled. “I recorded five or six themes. And this wasn’t scoring to picture. This was just scoring blind, and then I would cut the themes into the movie. I had to guess at various moods. What surprised me is, they actually fit pretty well into the movie. It’s a cheap but effective way of scoring.”

For each sequel that includes the original score, the familiar horror is conveyed. The franchise created a tradition around the fear of Michael Myers. But the music establishes his presence and the notion that he won’t die–no matter what.

The new music shifts the narrative for ‘Halloween Kills’

The score conveys a different narrative–one that the Haddonfield locals control. In the new trailer for Halloween Kills, horror fans can hear the faint familiarity behind the 2021 revamped film score.

Listeners can hear a cello playing the same beat as the original theme, bringing a deeper, purposeful sound. Another new song is “Unkillable,” which is a heartbeat of fear. The fast-paced beat reminds listeners of a chase, but what if the chase isn’t by the famous killer?

The new music is a reminder that Michael Myers may not have the upper hand in this movie.

Laurie and her family inspire the town to hunt down the masked killer. And they uncover something more unnerving: “Michael Myers is flesh and blood,” Laurie says in the trailer. “But a man couldn’t have survived that fire. The more he kills, the more he transcends.”

The altered theme song crescendos in the trailer as the Haddonfield residents stand for a showdown. The movie proves its modern approach with a new score: the townspeople might have the last laugh, not Myers.

Since there is a third film scheduled for 2022, it’s too soon to think that Laurie and her family defeated Myers permanently.

The modern films reflect a chain of issues; the new generation now inherits the horror from 1978 and must learn how to manage it.

Curtis talked about her perspective on Laurie’s trauma. According to Collider, the actor said, “Trauma is generational.”

“There are a lot of trauma centers and a lot of recovery for that,” the actor said. “There was nothing in 1978. I believe Laurie Strode went to school on November first. I think she went to school with a bandage on her arm and maybe some stitches from the emergency room…Two days later, she was a freak…That’s the trauma that violence does to people. It took 40 years for her to work through it. Obviously, she had no help, nothing.”

This new take brings a refreshing approach to the franchise, which is more relatable for modern viewers to grasp. The music’s evolution enables this perspective.