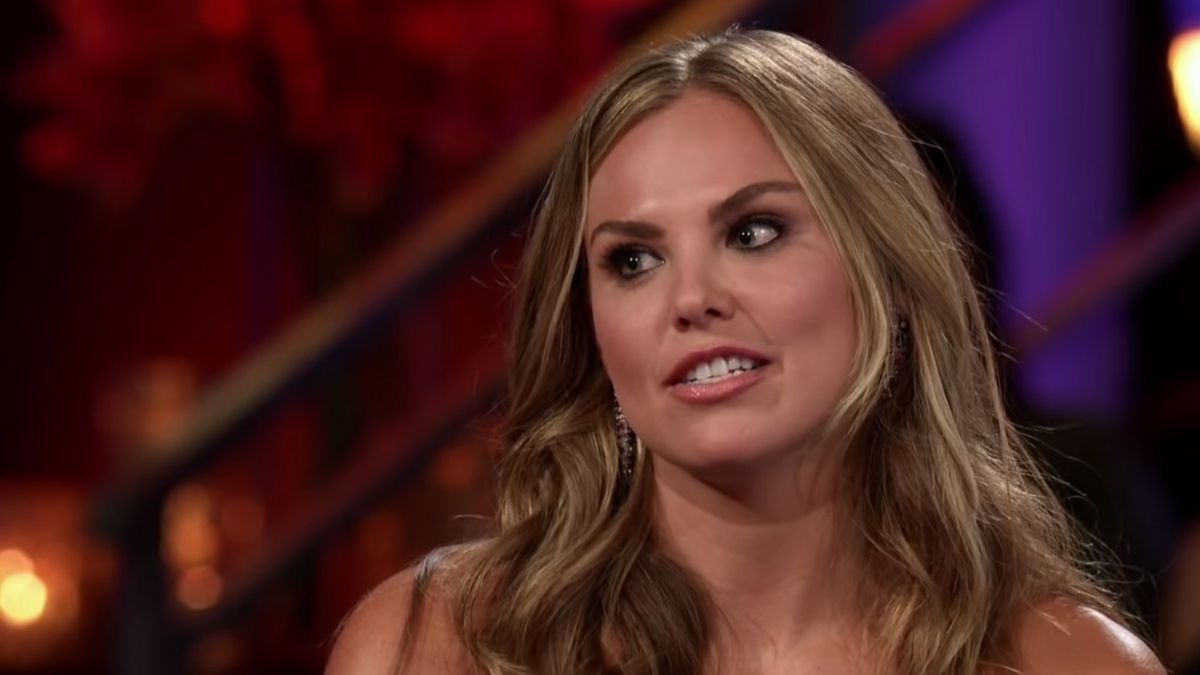 The Bachelorette star Hannah Brown has launched her newest venture.

Yesterday on social media, Hannah revealed she was getting ready to launch a YouTube channel, where she would be spilling the tea.

A few months ago, Hannah asked her fans what they would like to see from her as she had just wrapped up Dancing With The Stars.

With COVID-19 and the shutdown, Hannah couldn’t go on the road with her Dancing With The Stars partner, so she wanted to do something else.

Hannah shared the first teaser online on her social media accounts. She wrote that it was time to tell her story and that her trailer was available.

In the trailer, she’s sitting in a bathtub with her laptop, typing something. She notices the camera and reveals she’s ready to spill some tea while sipping from a cup that reads, “boy tears.”

It’s time to tell my story… my way. Trailer for my new YouTube channel is here! ✨ Link in my bio to watch the full video + subscribe.    🎥 Editor: @natalietoppino

It’s time to tell my story… my way. Trailer for my new YouTube channel is here! ✨ Link in my bio to watch the full video + subscribe.    🎥 Editor: @natalietoppino

Fans freaked out in excitement, revealing that they couldn’t wait to see what she was going to talk about. Hannah’s contract with ABC is over now, so she can start sharing whatever she wants from her time on the show.

Some fans noticed how her introduction to her YouTube channel reminded them a lot about Tyler’s introduction, as he was also sitting in a bathtub in his trailer.

You can see Tyler’s trailer here and compare notes.

Hannah Brown has teased a new chapter for her

We know very little about this new chapter for Hannah, but it appears that she’s ready for something new. Before going on The Bachelorette, she worked as an interior designer, but that is a career she seems to have left behind.

Hannah teased a new chapter for her life in August. At the time, she asked fans if they would be interested in a YouTube channel. Several people agreed a YouTube channel could be a good idea.

But one thing is for sure — she’s not settling down and starting a family. Hannah recently shared a photo of her holding a glass of wine, but the picture made it appear she was pregnant.

Hannah never commented on it, but it’s clear that she’s single and ready to mingle — and do whatever she wants.

The Bachelorette premieres Tuesday, October 13, at 8/7c on ABC.