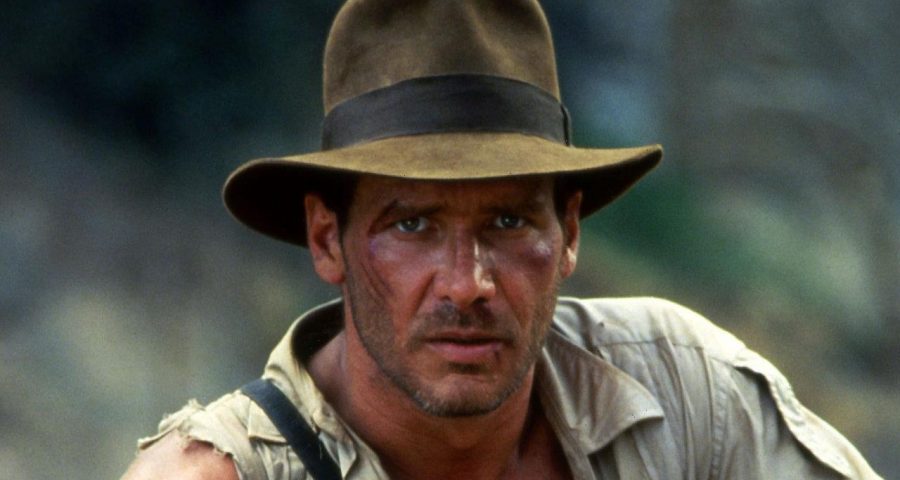 Despite the feat, the iconic hat from ‘Indiana Jones and the Temple of Doom’ is still sold a lot less than the sale price for the fedora worn by the actor in ‘Raiders of the Lost Ark’.

AceShowbiz -The fedora Harrison Ford wore in the 1984 movie “Indiana Jones and the Temple of Doom” sold for far more than expected at a Prop Store auction in Los Angeles on Tuesday, June 29.

The iconic hat from the second film in the hit action film series went for double the anticipated $150,000 (£108,600), according to the auction house.

The differences between the two hats are slight – according to the auction listing, “Costume designer Anthony Powell and assistant costume designer Joanna Johnston worked closely with Herbert Johnson on the update that incorporated a more tapered crown than the prior film.”

As for its condition, The Prop Store said it was “excellent… showing light wear with some signs of age.”

Meanwhile, Ford himself is also showing some wear and “signs of age” – he is recovering from a shoulder injury incurred on the set of the fifth “Indiana Jones” film, which has put filming on hold for three months.

“It is Harrison’s last outing as Indiana and everyone thought it would be plain sailing,” one inside source told The Sun’s Bizarre column. “After the initial delays everyone was raring to go. But now Harrison is injured and it is worse than first thought.”

“The film’s bosses have come together to work out the scheduling and it’s chaos,” the source added. “

“The earliest they think they can restart the production is September. It was not what anyone was expecting so to have to change everything is a huge blow. Everyone was concerned for Harrison and they are glad he is on the mend.”