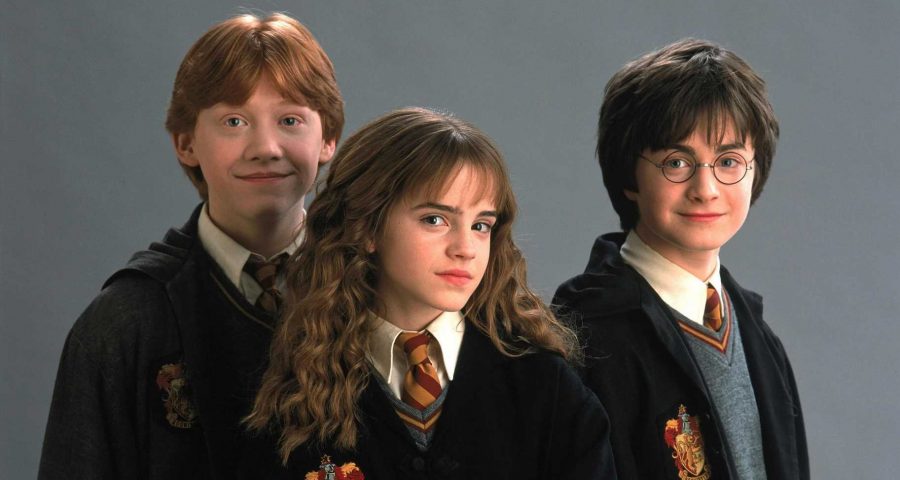 A HARRY Potter TV series is reportedly 'already in the works' – with the franchise's creator JK Rowling also said to be on board.

Rowling, 57, penned the seven-series novels which followed the life of a young orphaned wizard as he navigated the magical world and studied at Hogwarts. 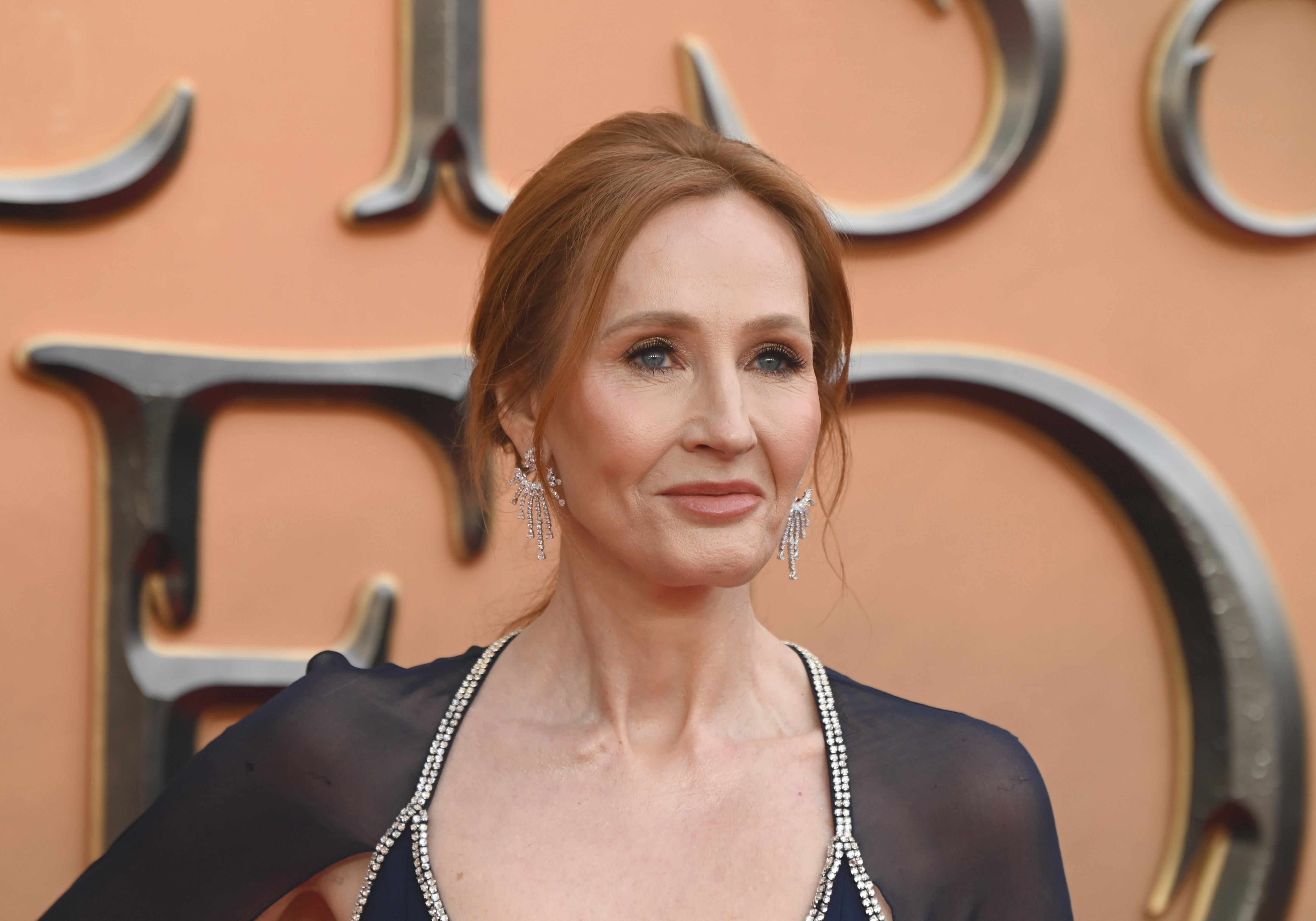 The story was then adapted into eight films by Warner Bros and made an eye watering sum of over £6.5 billion across the globe.

And it seems there's more tales from the wizarding world to be told as it's reported that JK Rowling has held talks with the production company about a potential TV spin-off.

The Daily Mail report that the millionaire author has held talks with Warner Bros new chief David Zaslav – although the company refused to comment on the rumours.

The paper says a deal has already been signed and writers have already started on the premise of the new series.

"The Potter spin-off is being talked about as a fact by people who work for HBO," a source told the Mail. 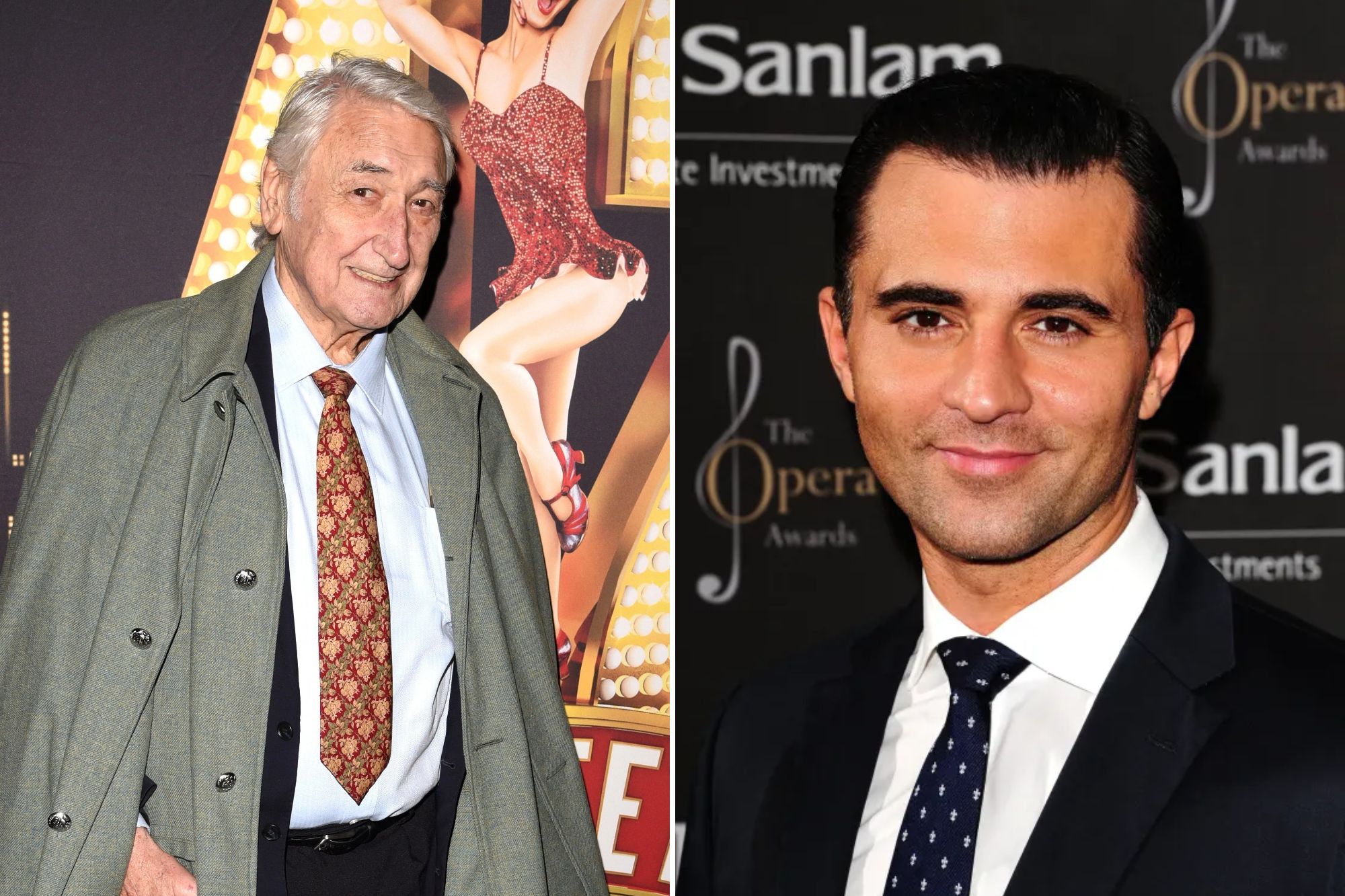 Harry Potter and the Deathly Hallows Part 2 was the final movie to be released as Harry (Daniel Radcliffe), Ron (Rupert Grint) and Hermione (Emma Watson) faced-off against Voldemort for one last time.

Warner Bros recently released a statement in support of Rowling, condemning a death threat she received after showing support for Salman Rushdie following his stabbing.

"We stand with her and all the authors, storytellers and creators who bravely express their creativity and opinions… the company strongly condemns any form of threat, violence or intimidation when opinions, beliefs and thoughts might differ.” 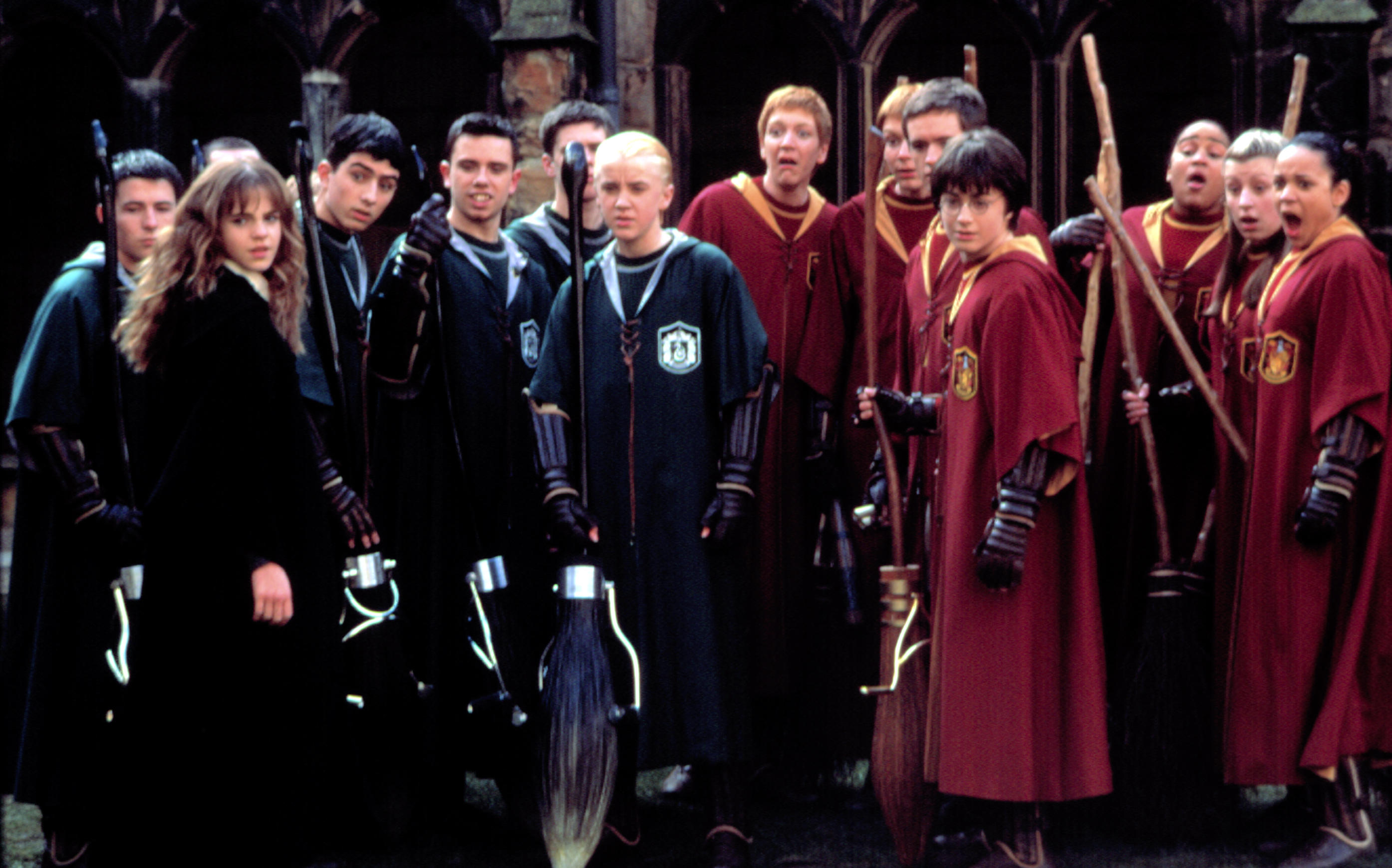