IT was dubbed the biggest heist in English history and earned the four gangster grandads behind it the nick-name “diamond wheezers”.

The audacious £14million safe deposit raid in London’s Hatton Garden jewellery quarter captured the public’s imagination as the OAP criminals dropped down a lift shaft to drill into a concrete vault over Easter weekend in 2015. 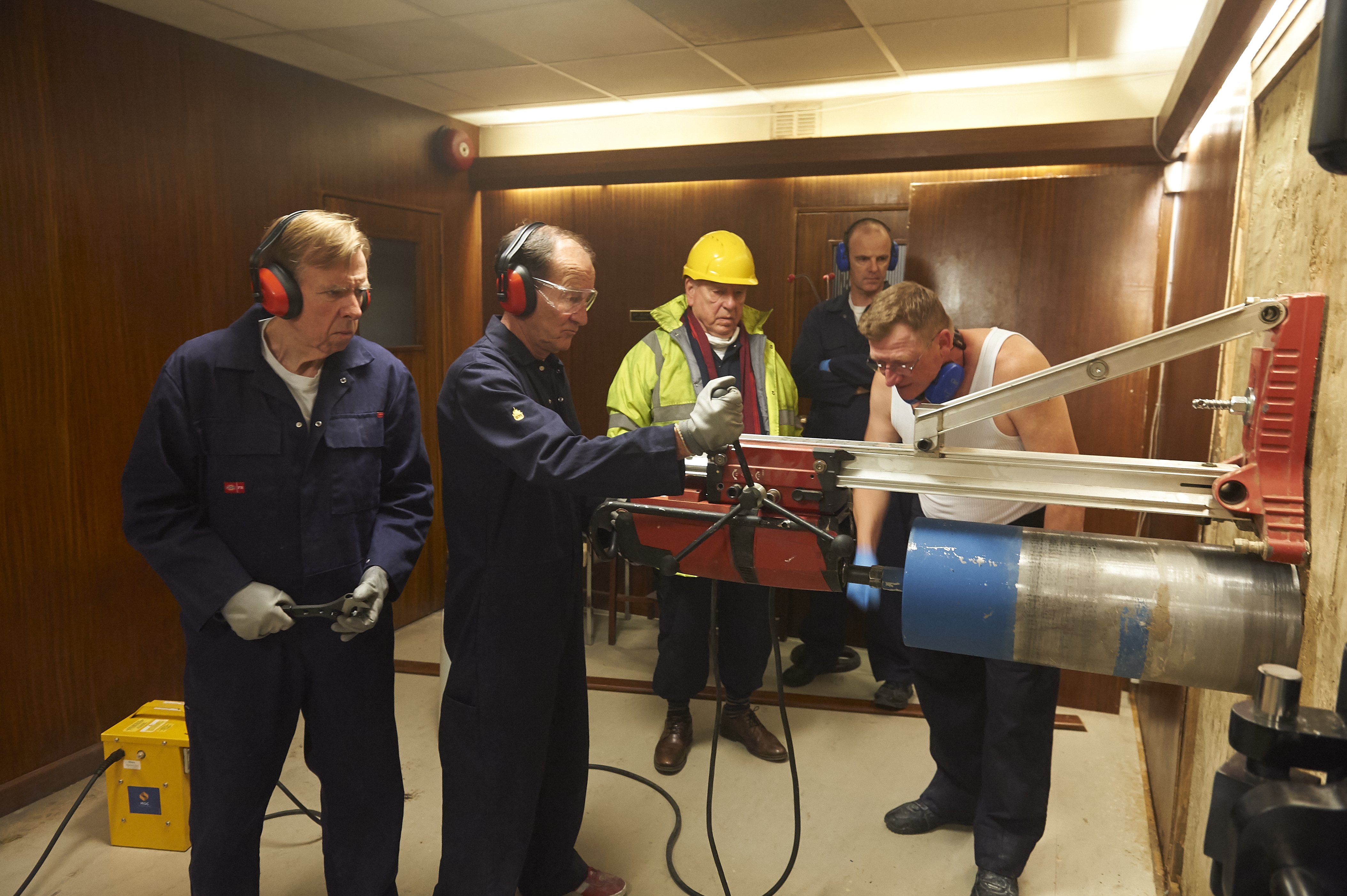 Now the dark reality and devastation behind the crime that robbed many of their livelihoods is being told in a new TV drama.

And it highlights the three key blunders that led to the gang being tracked down and arrested by police.

Actor Timothy Spall, 62, who plays ringleader Terry Perkins in the new series, says: “They are not lovable rogues. They are criminals. And as we all know, criminality requires ruthlessness. That’s a given part of the chosen profession. 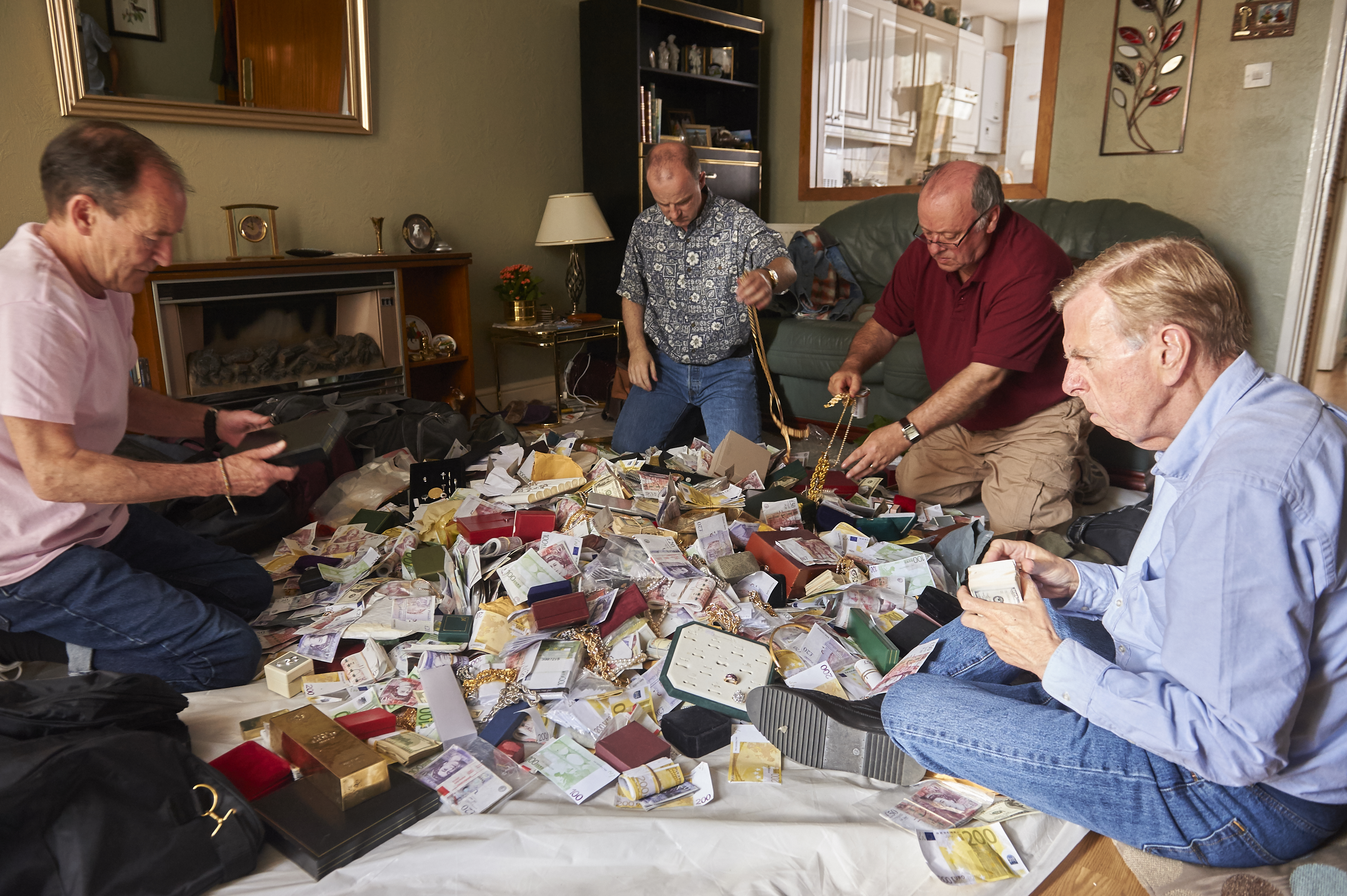 “It ruined the lives of ordinary people and small businesses. This drama shows the consequences.
Criminals don’t care about the victims.”

Writer Jeff Pope adds: “The mark-up on diamond and gold isn’t huge, and some of these jewellers couldn’t afford insurance on their boxes. They lost everything when the gang struck.” 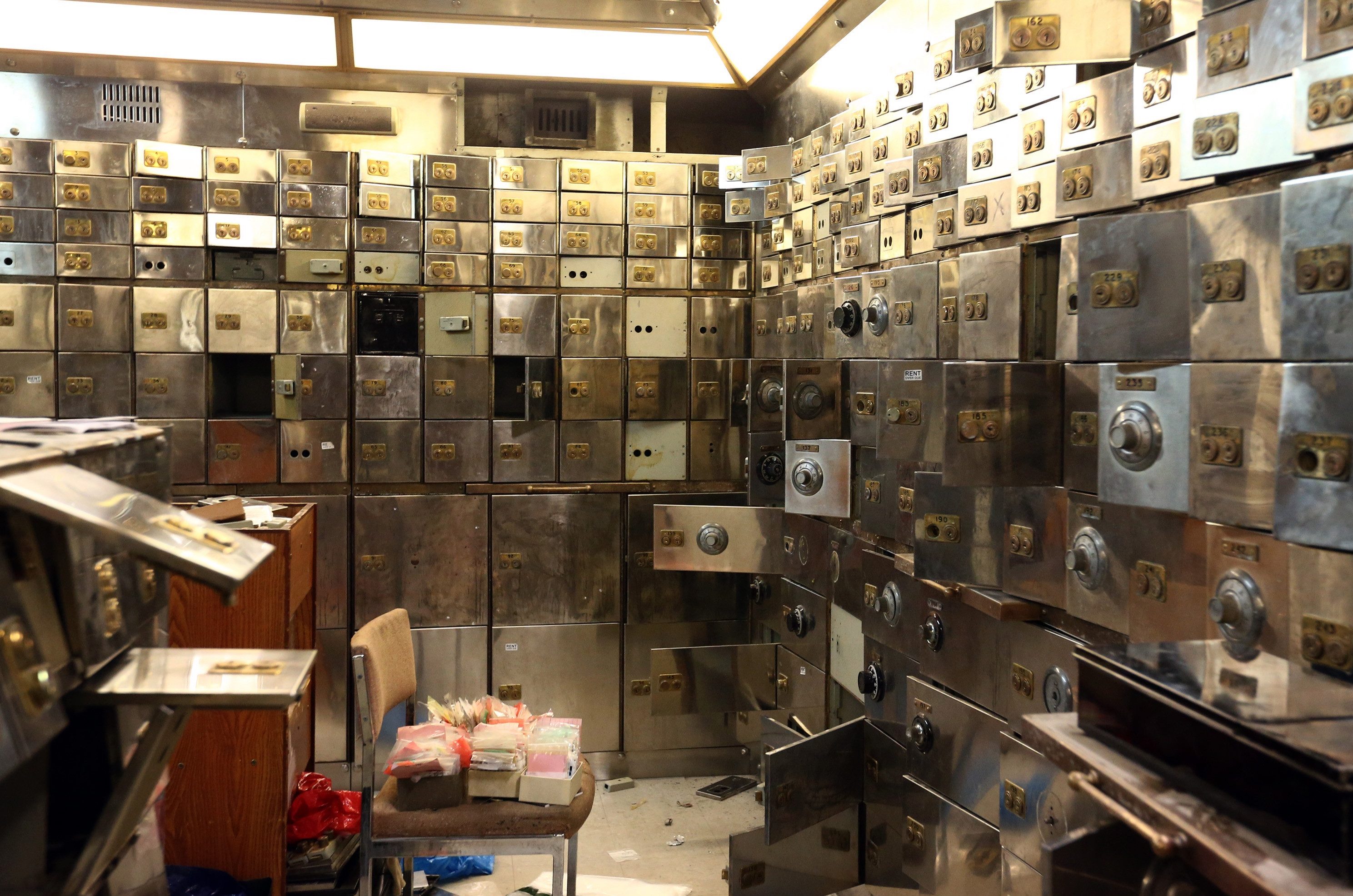 He says: “I called my wife and said, ‘It is empty, we have to live with that’. There is absolutely nothing you can do.”

“I could have insured it, but you don’t normally insure when you put things into a safe deposit box.”

Jeff talks about how he had to be “morally careful” not to fall into the trap of glorifying the raid.

He says: “It took a while for me to find a way into it because morally you’ve got to be very careful.

“These men deprived people of their livelihoods. Some of them were violent and dangerous criminals in the past.”

For the drama, Jeff used previously unheard police tapes from undercover filming to meticulously map out how the gang were captured. It appears they made three fatal mistakes.

First was the decision by three of the gang to return to the vault after a first attempt failed due a dodgy hydraulic ram needed to move cabinets.

Second was using a traceable white Mercedes to go to buy a new hydraulic ram. And third was breaking an agreement not to communicate for six months after the heist. 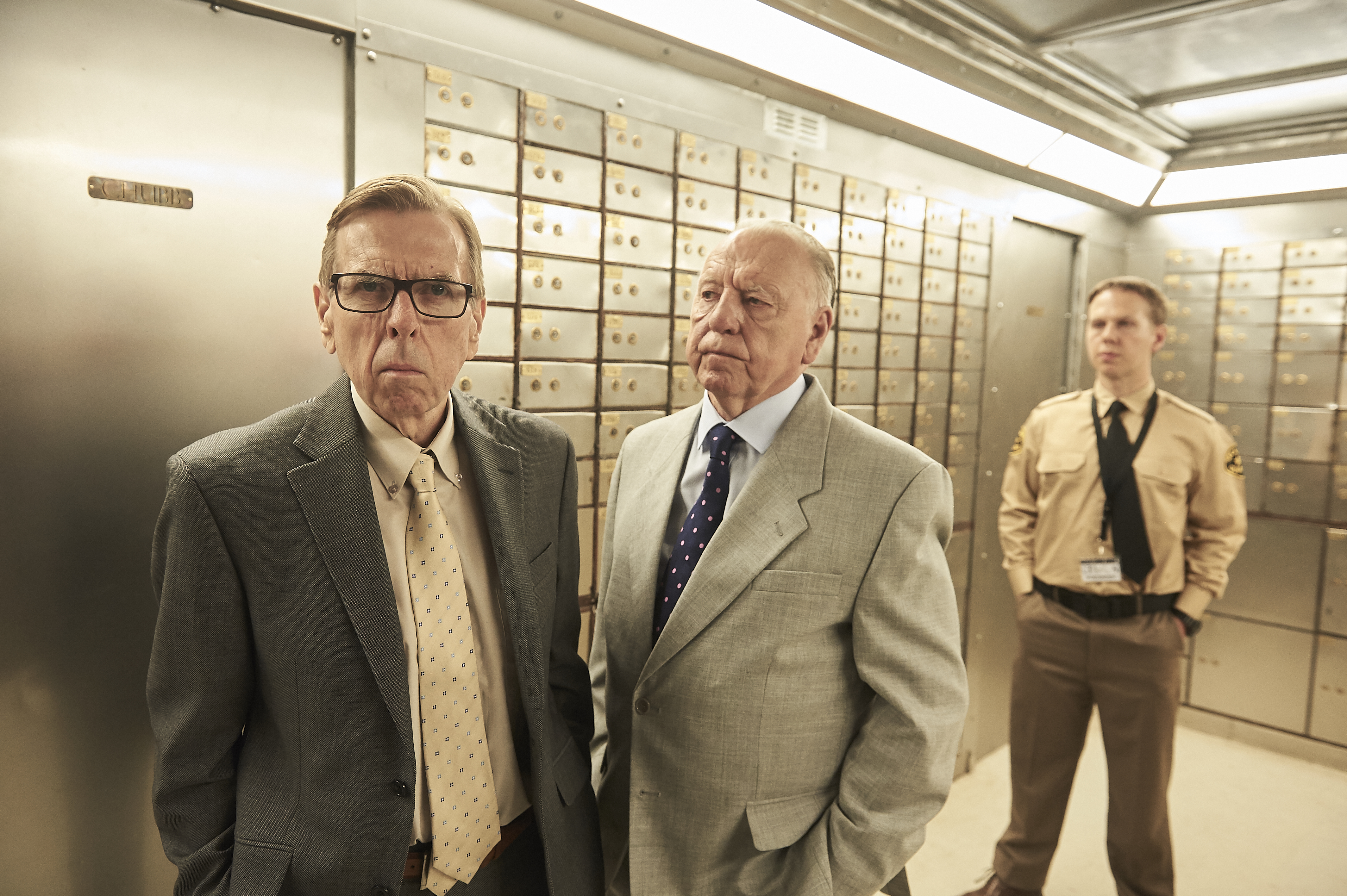 Jeff was also able to make “back door” contact with a family member of one of the criminals.

He says: “We did have a route into one of the families. We were able to get certain things like how we knew about the bins of loot being left at the back of the house. Also Perkins having a diabetic episode in the vault.”

In 2016, gang members Perkins, Danny Jones, Brian Reader and Carl Wood, who pulled out and did not profit from the raid, were jailed.

Fourth member Michael “Basil” Seed remained at large until he was caught and sentenced in March this year. 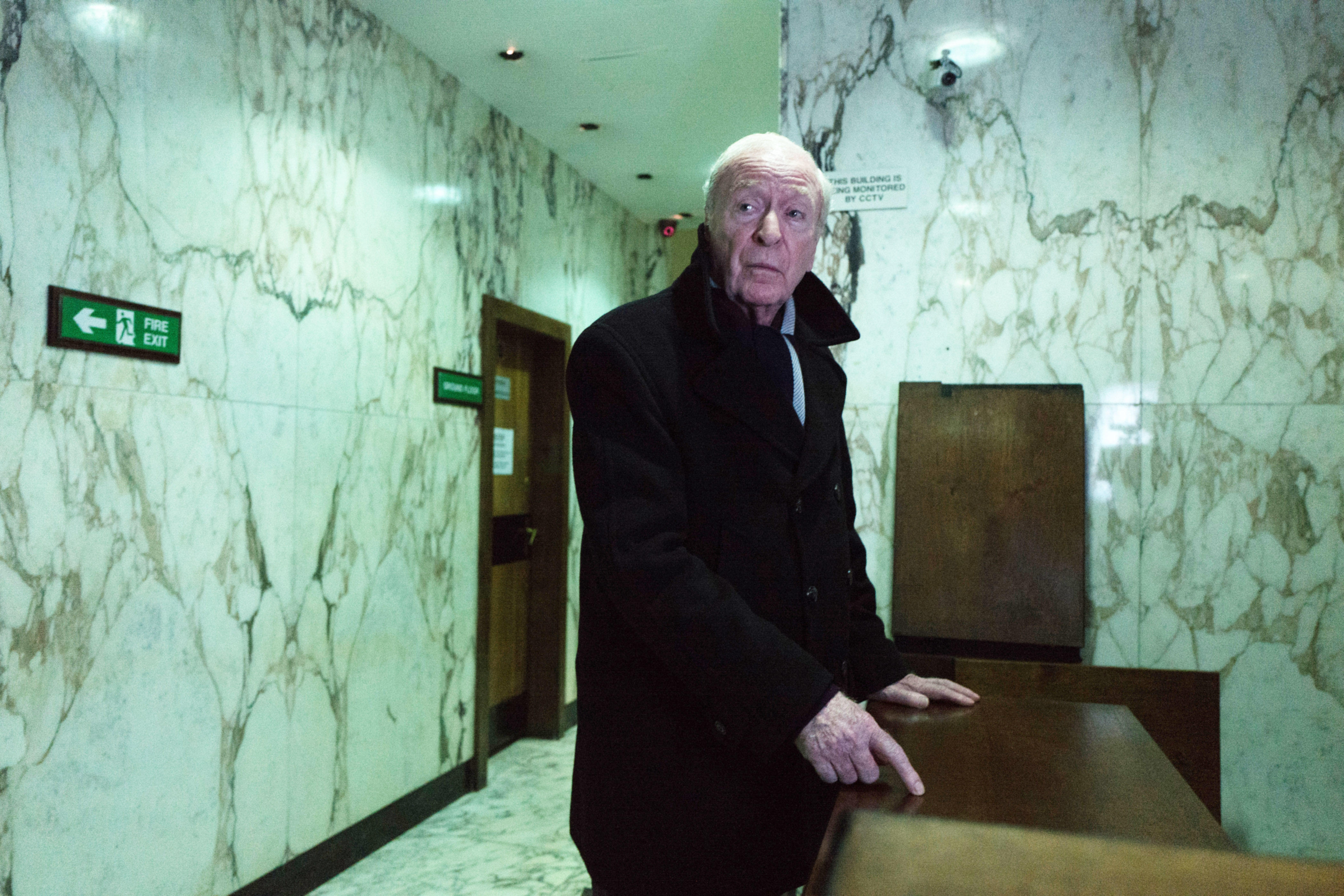 Timothy adds: “The big mistake was going back to the job. At least the ones who did go back. Because it was too tantalising not to return to that vault.

“That going back also broke the union that had previously been successful.

“In our story it becomes about someone who is determined to prove they are as good as the person they’ve been in thrall to. That’s a very interesting thing to discover.”

When the gang failed to get in to the vault the first time in the early hours of Good Friday, Wood, played by Geoff Bell, 56, and ringleader Reader, played by Kenneth Cranham, 74, backed out. 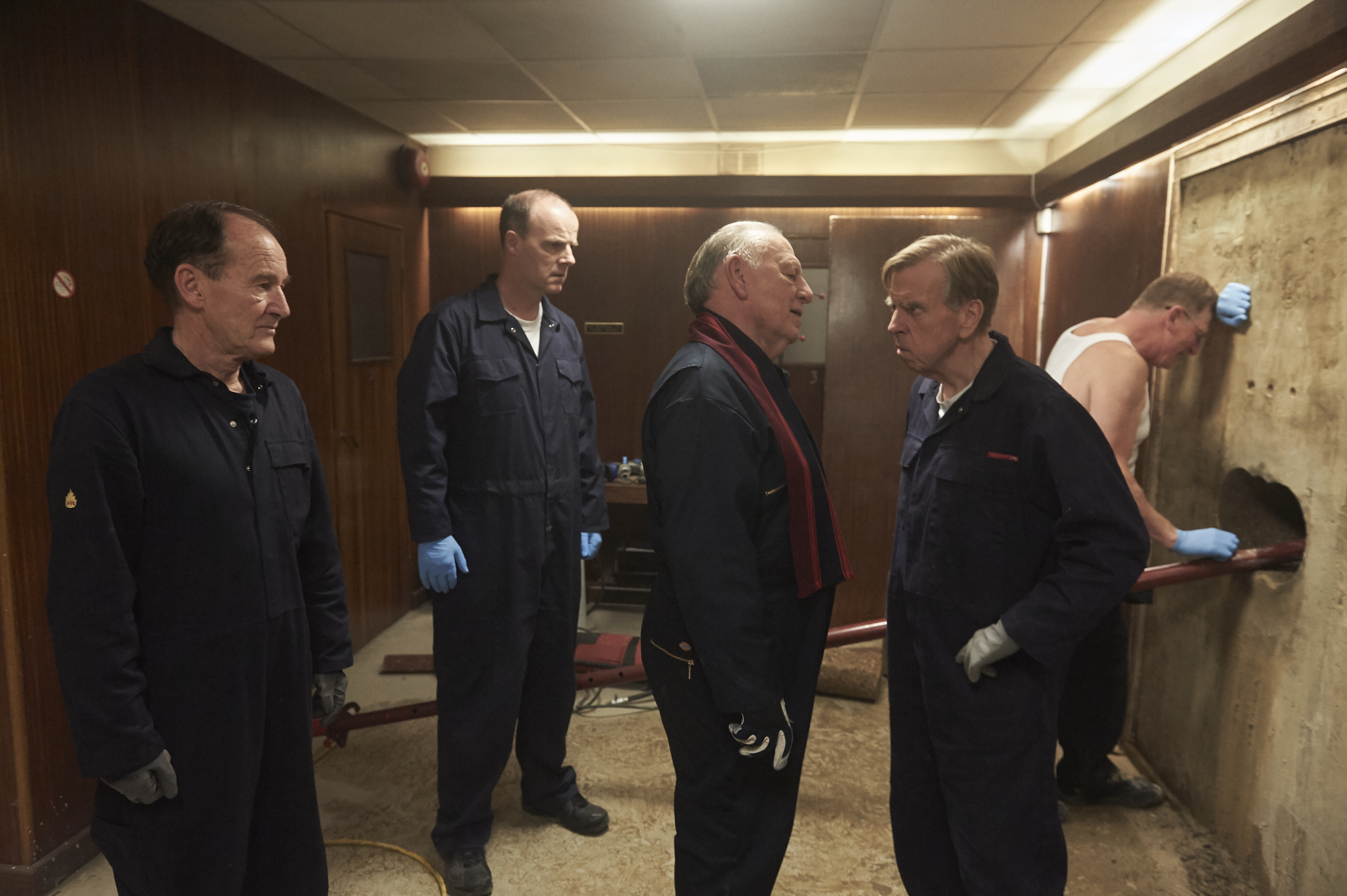 But Perkins returned on Saturday with Jones, played by David Hayman, 71, and Seed, played by Brian F O’Byrne, 51.

The split caused tension. And when Reader heard they had returned, he went to claim his share, breaking the six-month ban on communication.

Actor Kenneth Cranham explains: “Brian Reader was renowned for his meticulous planning. He had it all worked out.

“He found out where all the cameras were and all of those things. 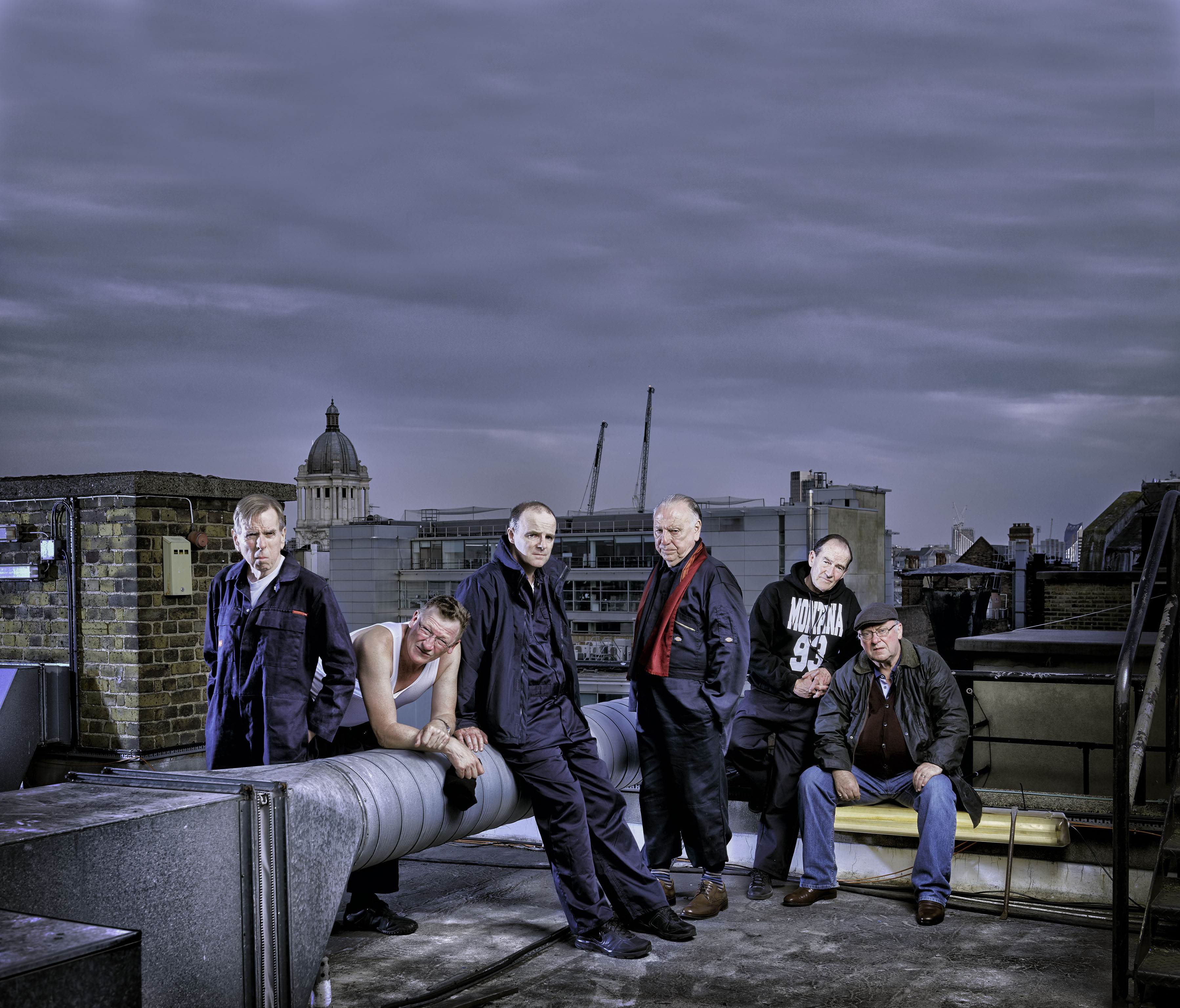 “His exactness is why they abandoned the first attempt when the equipment failed. But then some of the others scurried back, which brought about their doom.”

David Hayman adds: “Firstly some of them broke the golden rule and went back to an abandoned job. In fact, Danny wanted to go back to the vault a third time. It was just pure greed.”

“But it was the CCTV coverage on a camera they didn’t know about that proved crucial in identifying them.

“They also panicked after they got their stash. They should have waited before dividing the spoils among themselves but didn’t. And that’s how they got caught.”

Reader’s “meticulous planning” also included the gang’s decision not to bring weapons to the heist or cause any harm.

They were more than capable of violence — Perkins had poured petrol on a guard and rattled matches in his face during the £6million Security Express raid of 1983. Timothy explains: “They were careful not to escalate it from burglary by using violence. It’s not armed robbery.

“They were aware of that. Reader had an understanding of planning and the consequences.

“He realised that if any arms are involved and they’re caught, it’s another eight years in prison on top of that.” 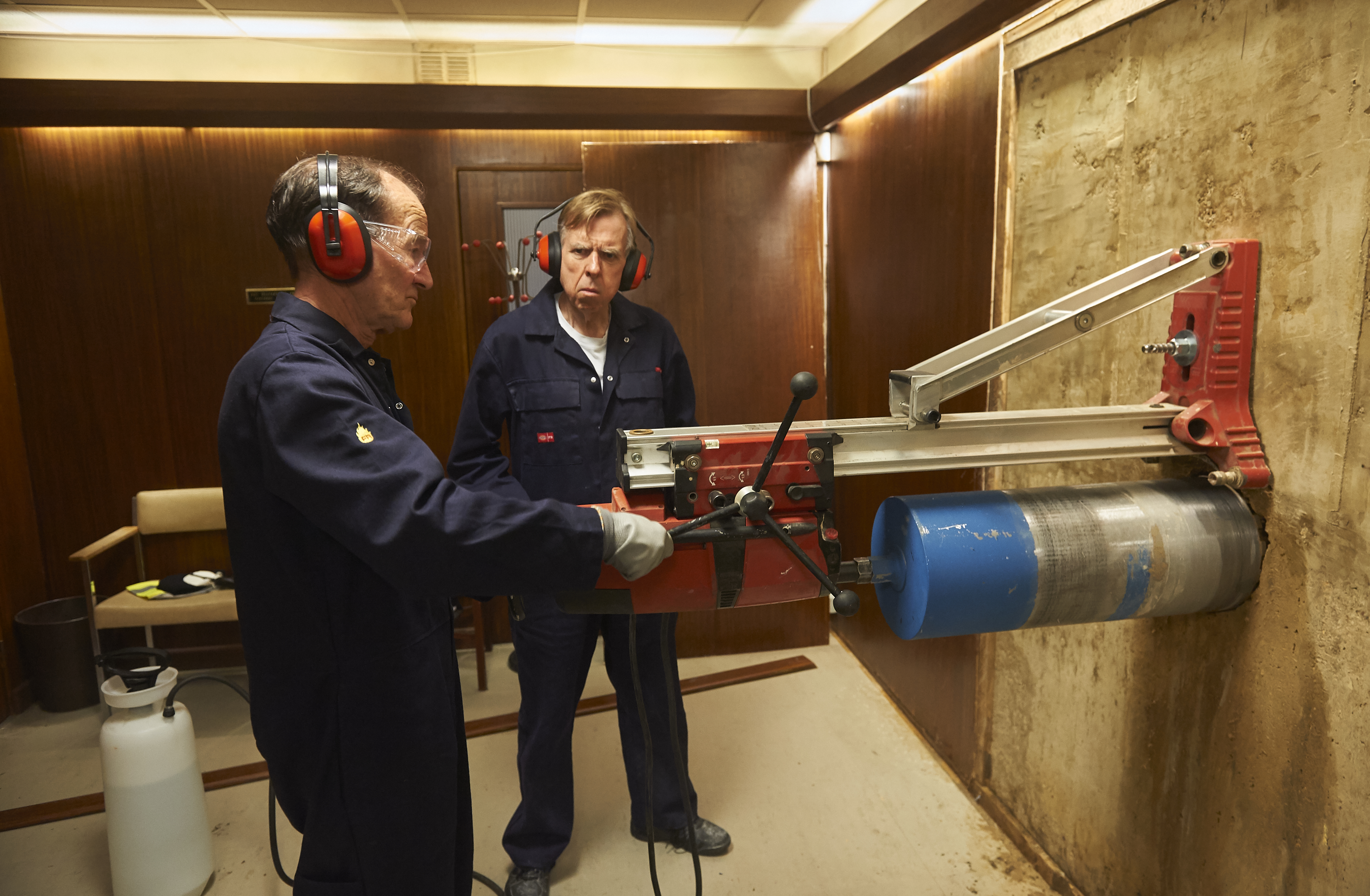 Since being announced two years ago, the ITV drama has twice been pulled from schedules — once when Perkins was about to stand trial for an unrelated robbery and then when Seed was finally caught and tried.

Other dramatisations of the tale have had few details to go on for what the elusive Seed looked like.

But writer Jeff was delighted to discover that actor Brian F O’Byrne was a spitting image.

Jeff says: “In the light of Seed’s trial we looked to see if there was anything we needed to change that came out and we were delighted to discover that the answer to that was no. 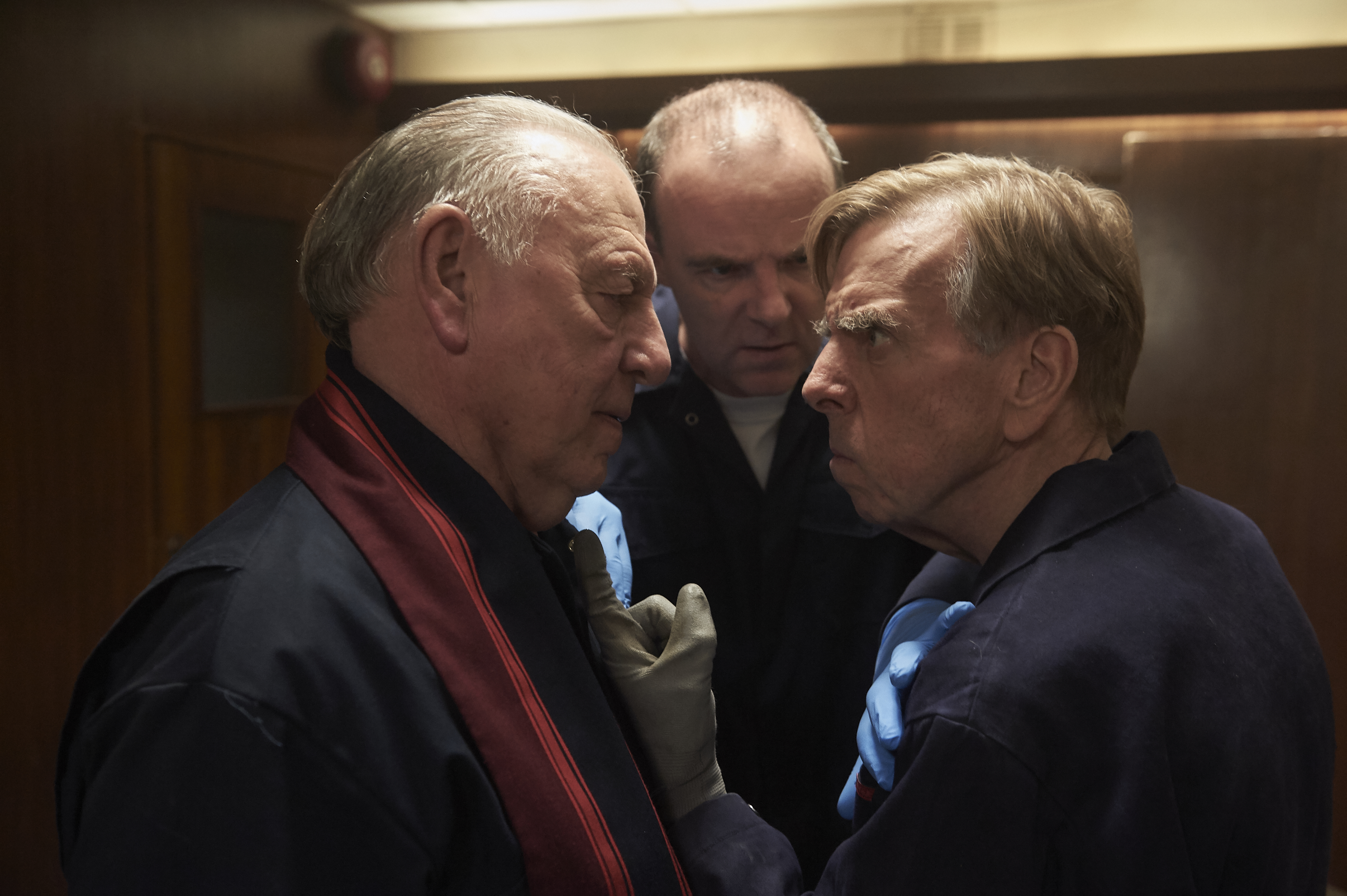 “But we were even more delighted to discover how physically similar Brian F O’Byrne was to Michael Seed, which makes us look like geniuses. That was just pure guess work.”

While police have now managed to prosecute all the gang, their quest to track down £6million of the missing loot is far from over.

Reader, released last year after serving half his sentence, is currently being pursued for £6.5million in compensation and faces going back behind bars.

Jones was handed an extra three years last year for a £1m jewellery heist on top of the seven he was already serving.

And Perkins died behind bars last year after refusing to pay back £6.5million in compensation. Actor David Hayman, who has been burgled twice, knows more than most the personal toll such crimes can have.

He recalls: “It was absolutely horrible. The first time was during my theatre days in Glasgow. They sprayed graffiti all over my walls. You really felt invaded. You can’t imagine it.

“Then my family home in Glasgow was burgled a few years ago.

“It was the kids who were affected most of all, my three sons. It really changed them.” 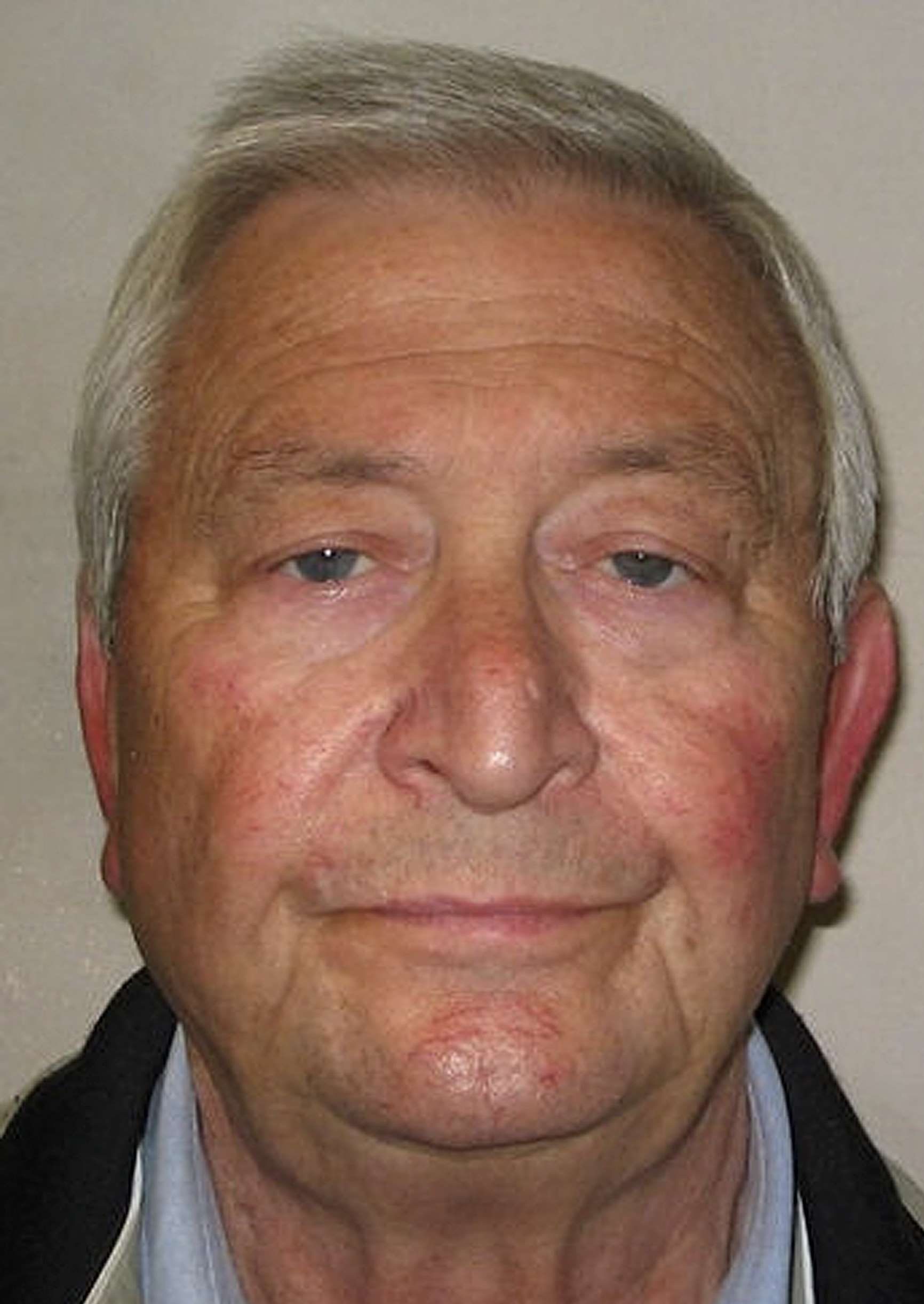 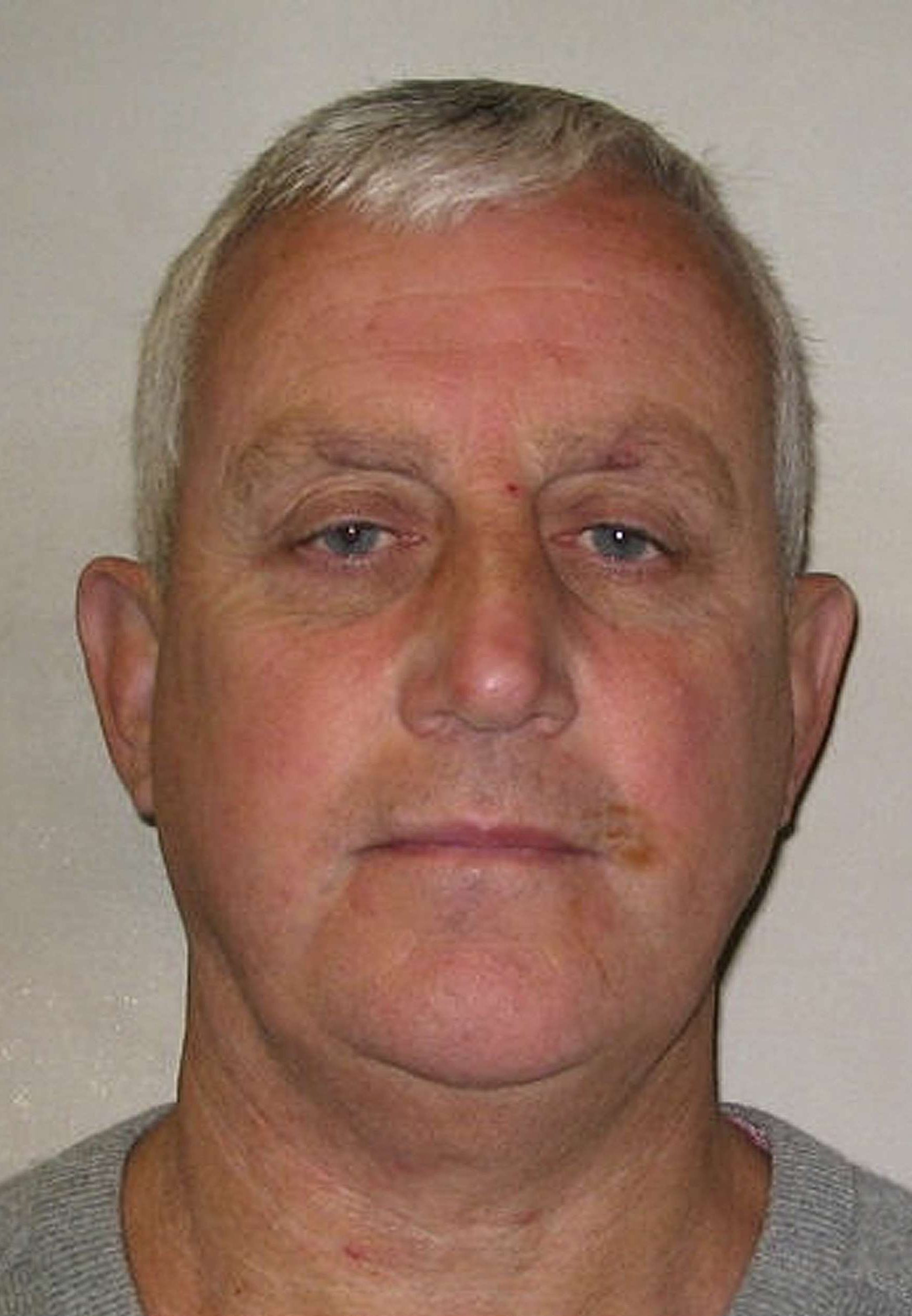 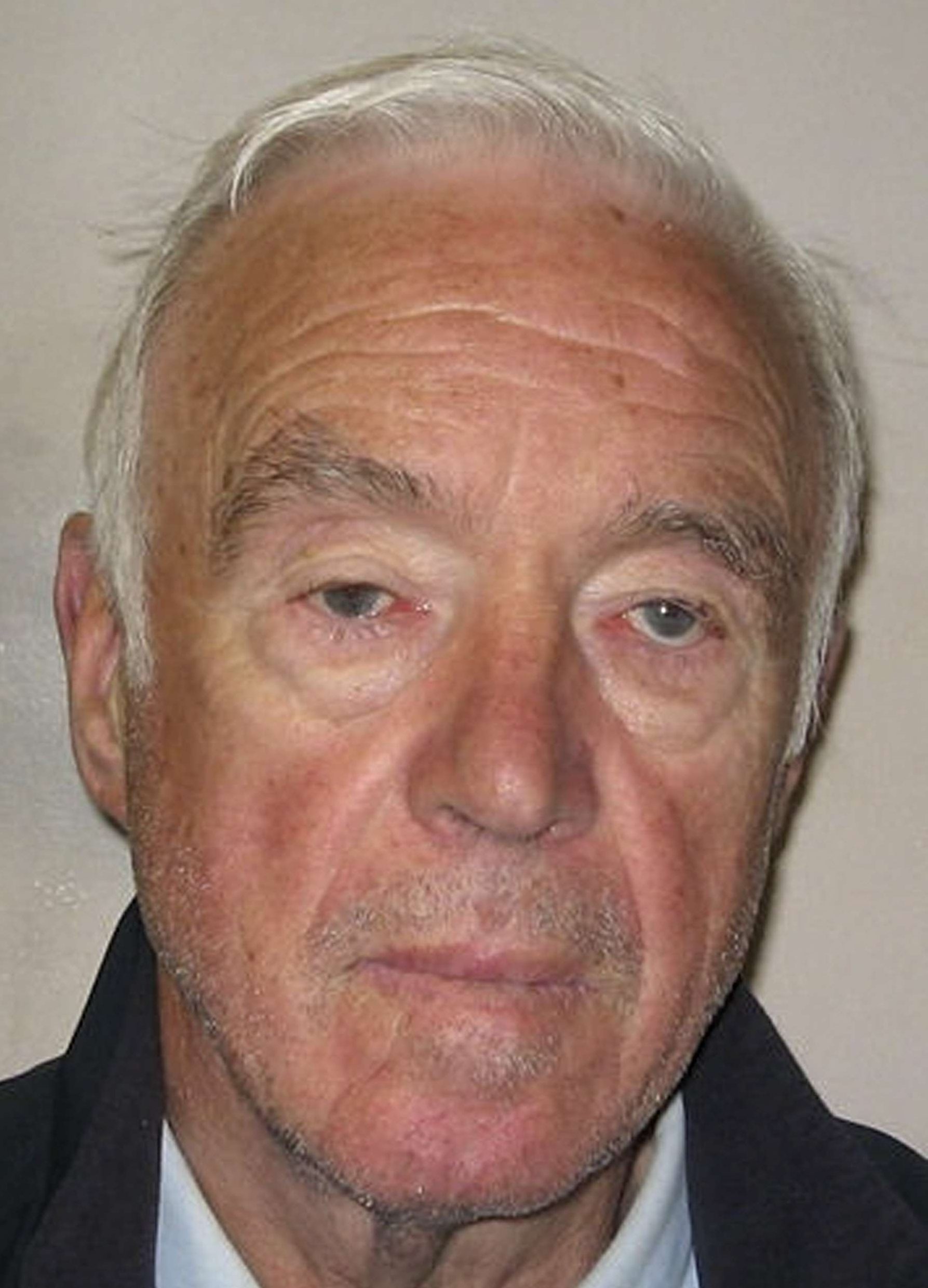 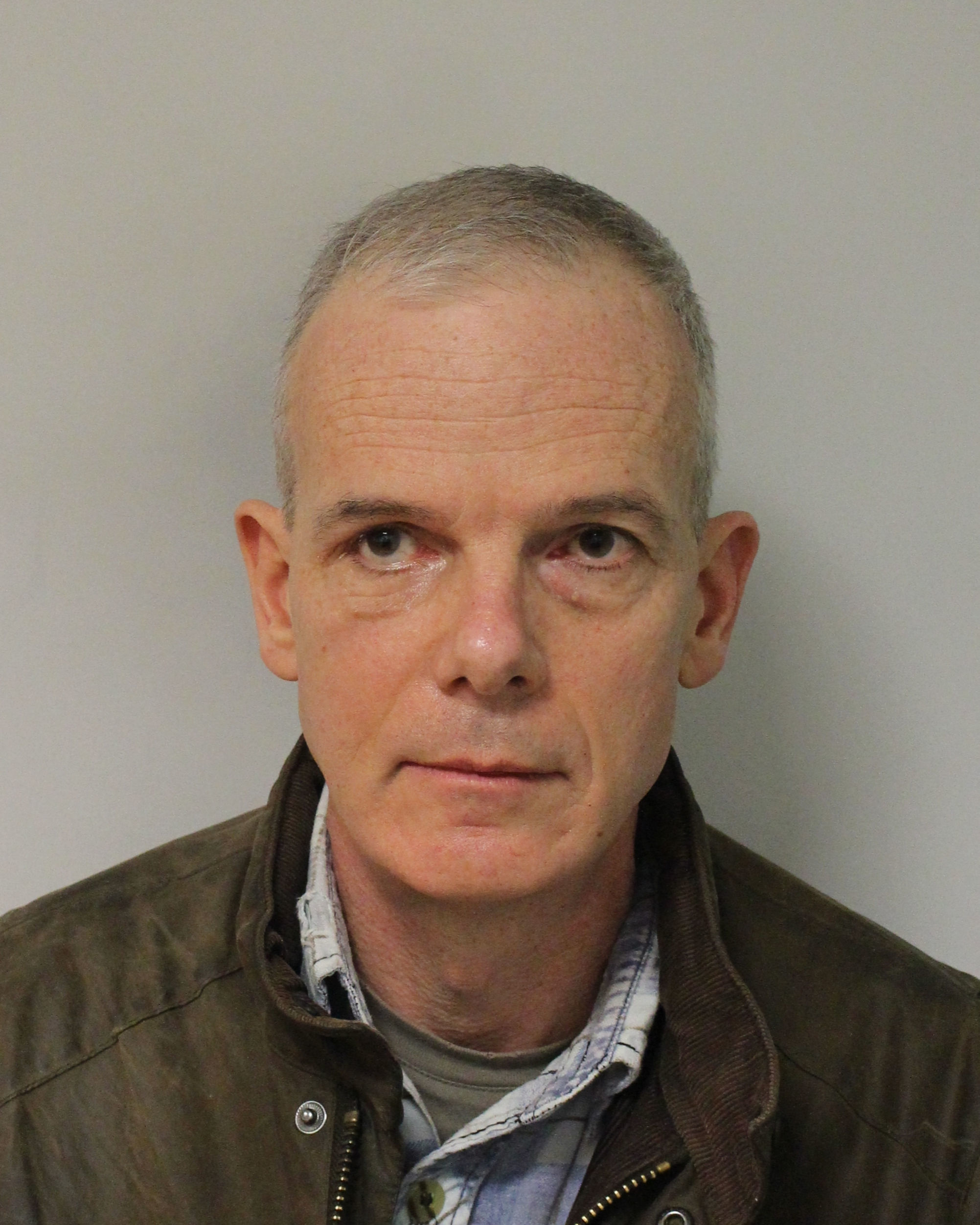 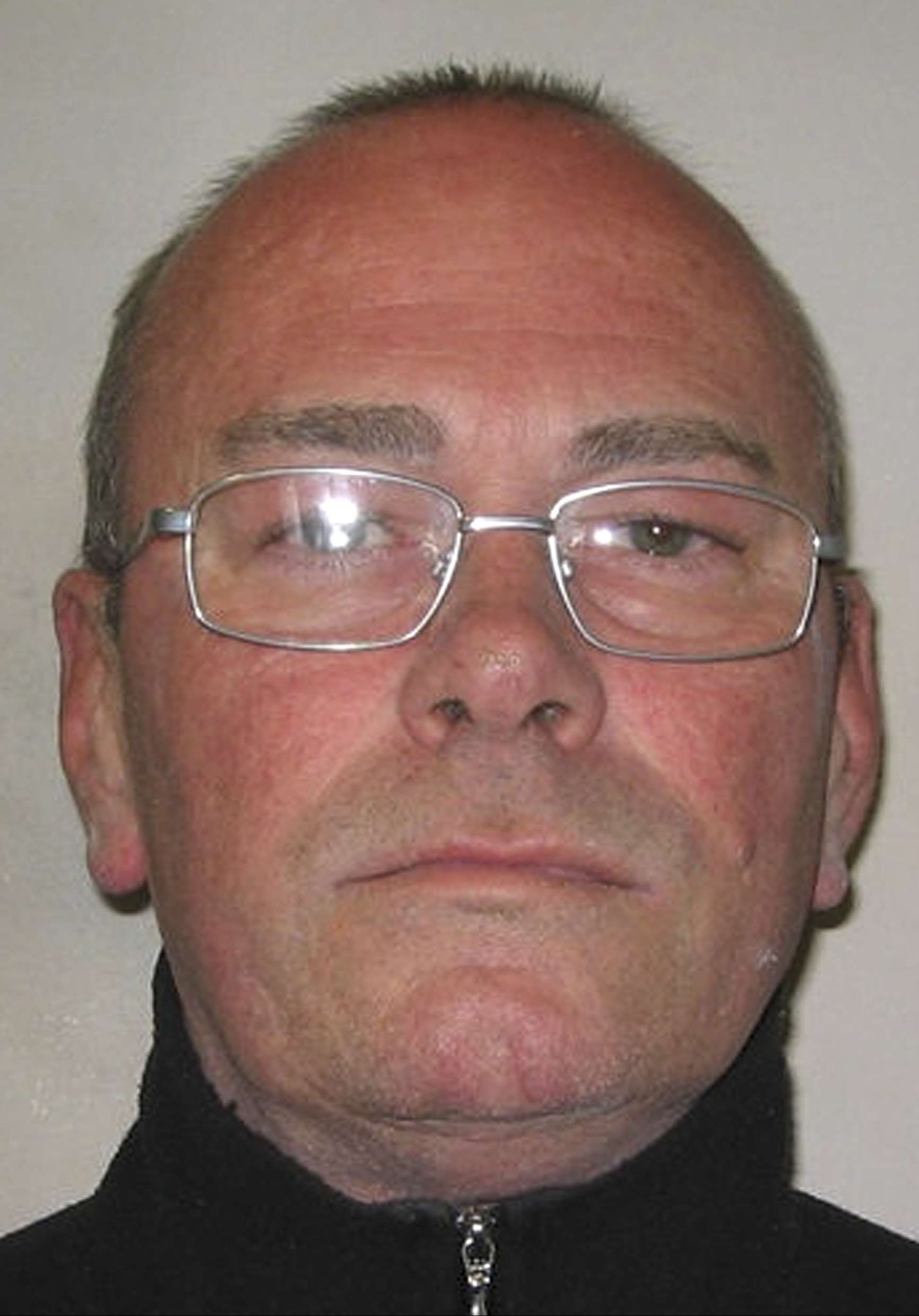