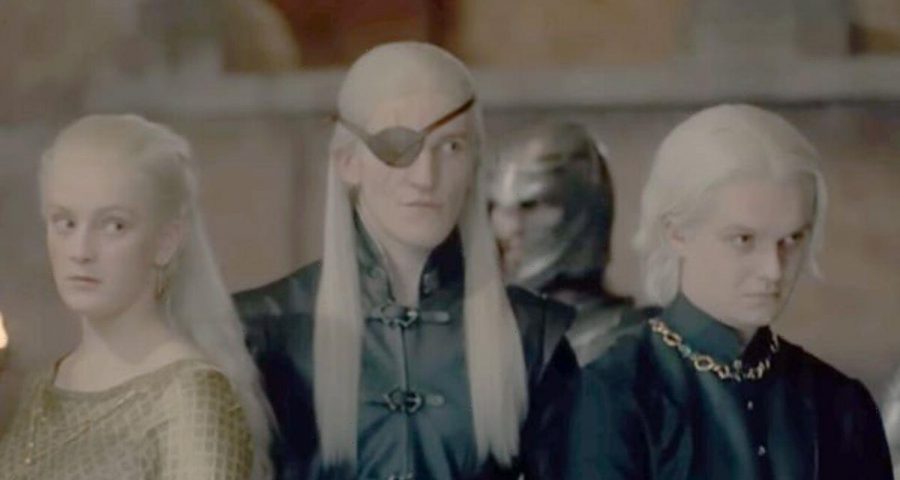 House of the Dragon: Teaser trailer for episode seven

The cast of HBO fantasy series House of the Dragon continues to grow as the show sees yet more time-jumps. Episode eight takes place several years after the events after the previous instalment with Alicent Hightower’s (played by Olivia Cooke) children now grown up with new stars taking on the trio of her brood. Tom Glynn-Carney portrays the part of the queen’s older son Aegonm, taking on the role from Ty Tennant.

Who plays Aemond Targaryen in House of the Dragon?

Ewan Mitchell is going to be taking on the part of Aemond Targaryen from child actor Leo Ashton.

Aemond lost an eye during a tragic knife fight with his nephews on House of the Dragon but gained a dragon after he took Vhagar for himself.

Now, Aemond is going to be more of a villain going forward as he supports his older sibling Aemond as the show moves towards the Targaryen civil war, the Dance of the Dragons.

Aemond looks like he could almost be a formidable foe to Daemon (Matt Smith) with the two Targaryens seemingly cut from the same cloth. 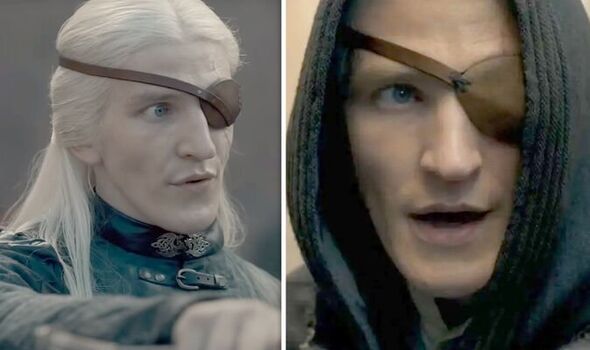 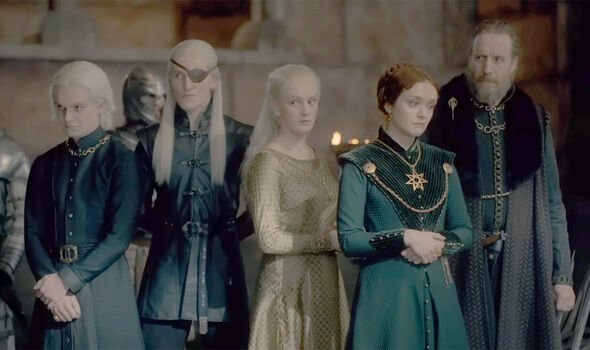 Ewan is perhaps best known for his role as Osferth in The Last Kingdom, a part he had since the show’s inception until it wound up recently.

Sadly, Osferth perished while protecting his friend Uhtred of Bebbanburg (Alexander Dreymon), which means he is unlikely to be appearing in the forthcoming film Seven Kings Must Die.

He has also starred in the short-lived period drama The Halcyon and BBC war series World on Fire. 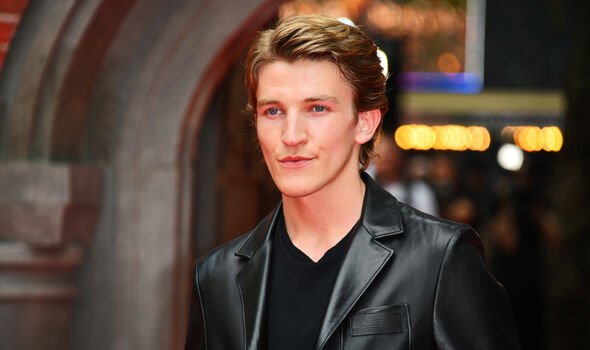 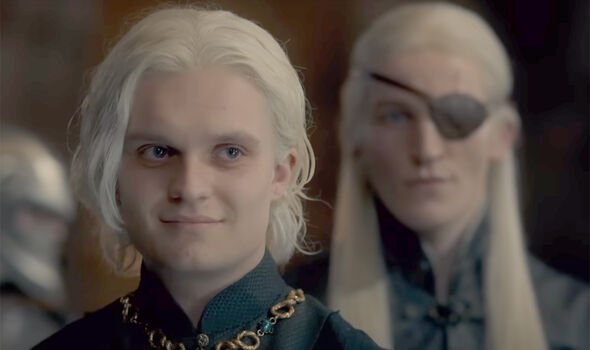 Some of his smaller roles include parts in Doctors, Grantchester, as well as short films Fire, Stereotype, Salad Days, and Stalker.

Ewan will next be appearing in the short film Stable, which is in pre-production, according to IMDb.

In Fire and Blood by George R.R. Martin, which is the foundation for House of the Dragon, Aemond used to wear a sapphire sometimes to replace his missing eye when he didn’t don an eyepatch.

Both Aegon and Aemond’s births raised eyebrows in court as Viserys (Paddy Considine) had named his daughter Rhaenyra (Emma D’Arcy) his heir, which meant his sons wouldn’t take to the Iron Throne.

During the Dance of the Dragons, Aemond would have a crucial role to play as quite a fearsome warrior.

In the source material, Aemond was with Aegon and Ser Criston Cole (Fabien Frankel) when they killed Rhaenyra, ending her claim to the Iron Throne.

Rhaenyra was fed to Aegon’s dragon Sunfyre while her children watched on, leaving them scarred for life.

However, whether the show will follow the book is another thing with the drama taking many creative decisions differing from Fire and Blood.