A new month means a new slate of Netflix releases.

Get ready to see Zendaya and John David Washington star opposite each other in the highly anticipated Malcolm & Marie, a movie filmed entirely during quarantine. Also forthcoming is To All the Boys: Always and Forever, the third installment of the popular movie series based on the YA books by Jenny Han.

If you’re craving something a bit less indulgent on the romance factor, you’ll be able to queue up Christopher Nolan’s acclaimed Inception or get your spook on with The Conjuring (movies one and two).

Read on for the complete list of Netflix releases that are arriving next month. 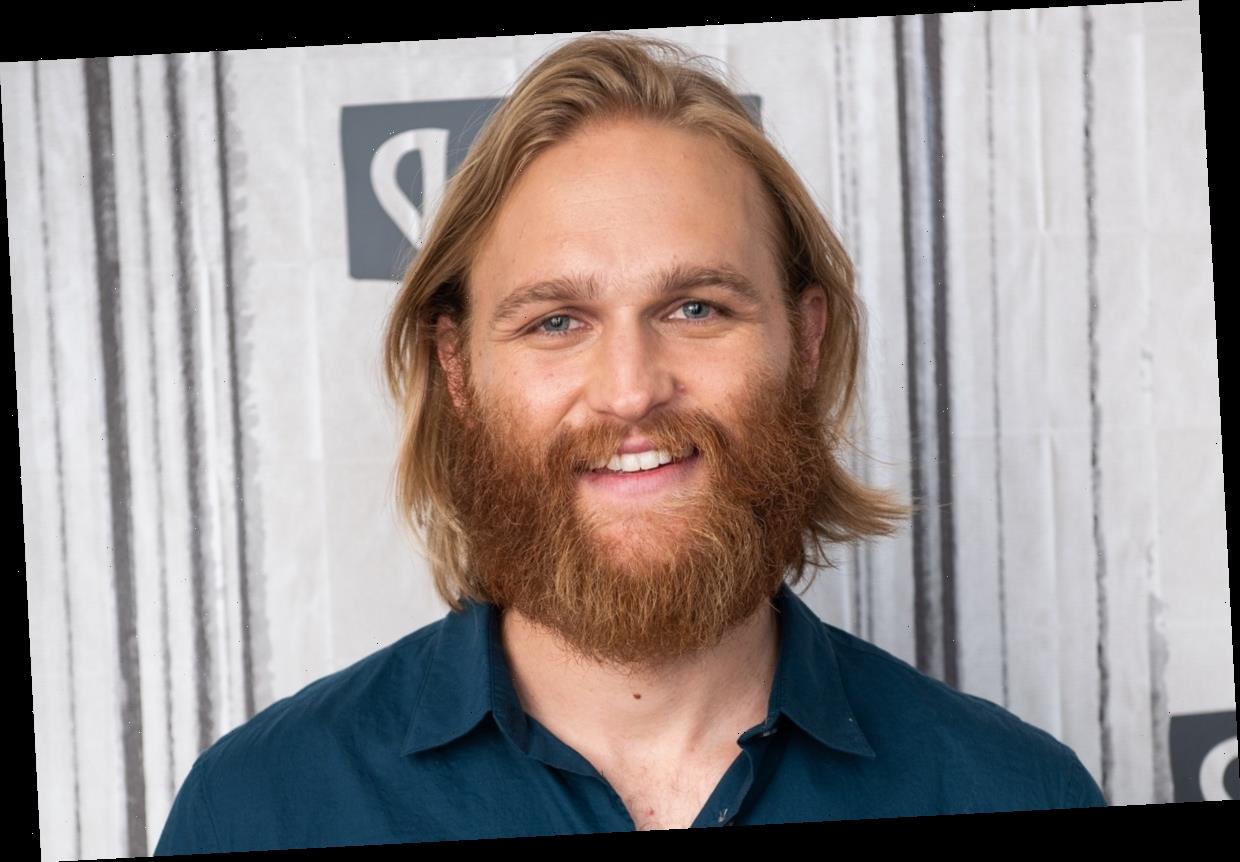 Before 'The Falcon and the Winter Soldier,' Wyatt Russell Starred in These Movies and TV Shows