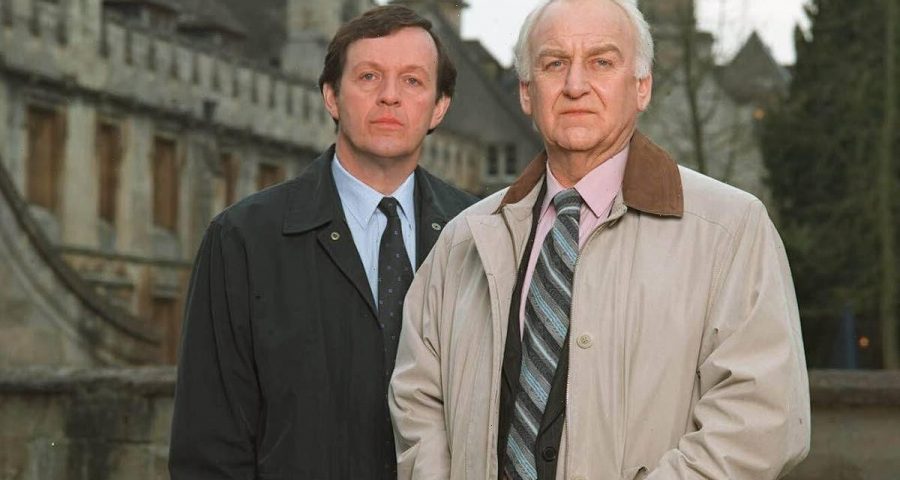 Inspector Morse may have ended more than 20 years ago but the fanbase is still thriving, thanks to ITV airing repeats and spin-offs like the sequel Lewis and prequel Endeavour. So it’s no wonder viewers are eager to know what happened to the show’s cast, including the likes of John Thaw and Kevin Whateley. Here’s everything there is to know about the original stars of Inspector Morse now.

Where is the original cast of Inspector Morse?

Actor John Thaw starred as the titular character of Inspector Morse for all eight seasons of the drama.

This was until the series came to an end in 2000 and 33 episodes had aired on ITV.

He landed his first major role in the 1970s when he was Flying Squad detective Jack Regan before going on to star in Inspector Morse.

Thaw featured in other shows towards the end of his career like The Last Morse, Hidden Treasure, and Goodnight Mister Tom where he played Tom Oakley.

Sadly, in 2001, Thaw was diagnosed with cancer of the oesophagus and after almost a year of treatment, he passed away at the age of 60.

His memorial service in London saw many famous faces in attendance like Richard Attenborough and King Charles.

“John had a wonderful sense of humour which is bellied sometimes by journalists’ impression of him as irascible. He loathed the whole celebrity circuit.

“In between takes he was like an Irish storyteller in a bar – he wouldn’t tell jokes, just stories and you would find yourself rolling around and crying with laughter. He was a wonderful mimic, particularly of people on the set rather than famous people.”

Even when the series did end though, it wasn’t the last time that fans saw Whately’s character.

He reprised his role for the spin-off Lewis in 2006, working alongside Laurence Fox as DS James Hathaway until 2015.

Whately had a voiceover part in 2018 as he narrated Island Medics and starred in theatre productions like Arthur.

The third and final main character of Inspector Morse was Chief Superintendent Strange.

Much like his co-star Thaw, actor James Grout trained at RADA and featured in shows such as A Very Peculiar Practice, Yes, Minister, and Looking for Clancy.

He was also known for his work on the stage and was even nominated for a Tony Award in 1965 for his work in Half A Sixpence.

In terms of his TV roles, Inspector Morse was the last show Grout starred in as he passed away aged 84 in 2012.

The world of Inspector Morse was expanded in 2012 with the introduction of the prequel Endeavour, starring Shaun Evans.

Endeavour has so far aired for eight seasons with the latest series coming out in September 2021.

The ninth and final season is expected to air sometime in 2023.

Inspector Morse is available to watch on BritBox and ITVX.