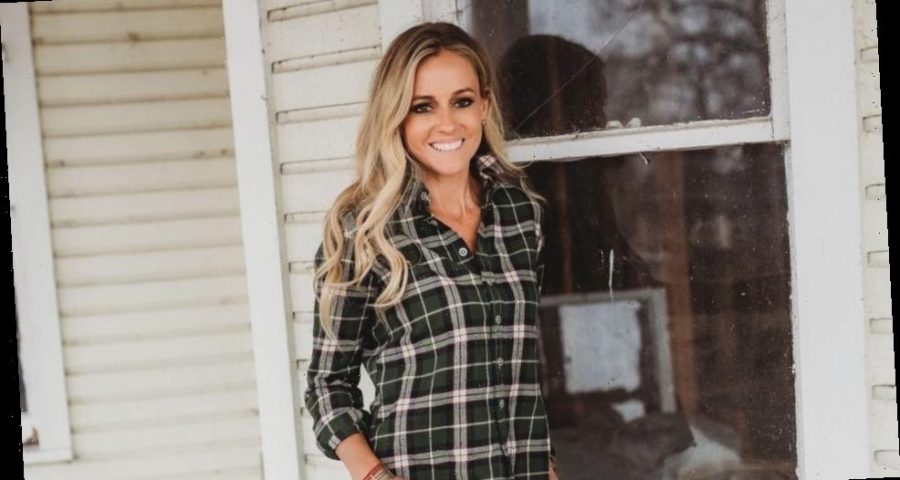 HGTV’s Nicole Curtis, the star of the network’s Rehab Addict Rescue, filed a lawsuit today against the Detroit Land Bank. Curtis claimed the agency took advantage of her by taking the deed to a house she’d sunk $60,000 into rehabbing.

Curtis claims she’s entitled to ownership of the property, or else should be compensated. She claimed she believed she owned the property and committed a substantial investment into its rehab. Curtis’s company, Detroit Renovations LLC, purchased a 1921 foursquare at 451 E. Grand Boulevard in Detroit from a private owner for $17,000 in 2017.

She learned the following year that the Detroit Land Bank Authority actually held the property title. Negotiations to resolve the dispute broke down, and last August, a court judgment was entered in the Land Bank’s favor.

Her work on the home has increased the property’s value, meaning the land bank will “directly benefit from years of labor, expertise, and money” Curtis put into the house.

Things reached a head when the Detroit Land Bank put the house on the market Feb. 26 for $40,000.

Land Bank Executive Director Saskia Thompson told the Detroit News that the authority disagrees with Curtis’s claims that the property was taken from her.

“She never owned the house. If she has any legal cause of action, it’s not against us,” Thompson told The News on Monday. “We’re not the ones that took money from her for that property. Someone else did when they no longer owned it.”