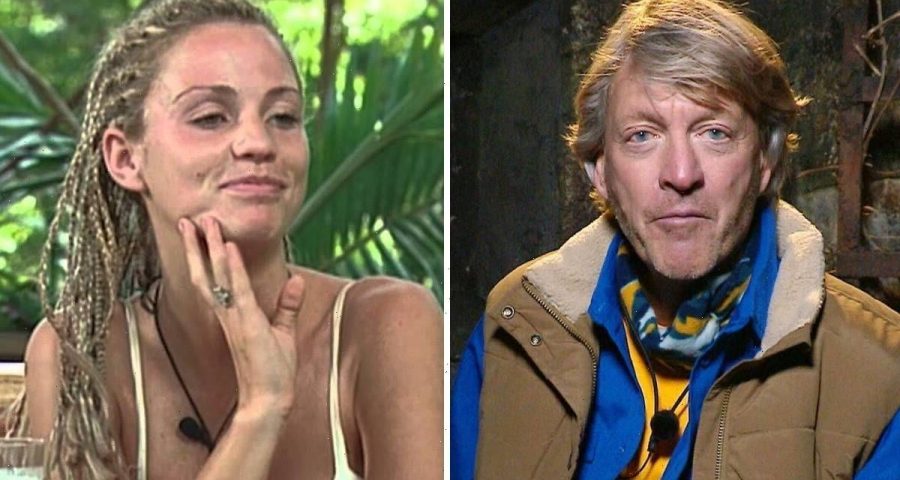 I'm A Celebrity… Get Me Out Of Here: Trailer for new series

For the past two years, I’m A Celebrity has been held at Gwrych Castle in Wales due to the travelling issues with COVID-19. While fans enjoyed watching the ITV reality series take place in the UK, it will be exciting to see the competition venture back to the jungle. The experience alone may be enough to entice some celebrities but the hefty pay cheque has also been a way of convincing big names to fly out.

Who are the highest ever paid I’m A Celebrity stars?

Former football manager Harry Redknapp won the hearts of the nation in 2018, leading him to be crowned the King of the Jungle.

It is believed he was offered a whopping £500,000 to take part in I’m A Celebrity and ITV certainly got their money’s worth from the fan-favourite.

According to reports, he used the money to spoil his family, including his wife Sandra.

A source explained at the time to Daily Mirror: “As a football family, Christmas has always had to play second fiddle for Harry and Sandra.

“Family is important but football is their living. Now Harry is retired he is desperate to make up for lost time.”

After being paid £400,000 the sportsman remained in the show for 20 days but he didn’t receive the best reaction from fans when he was seen as “bullying” radio host Iain Lee.

The pair won a Dingo Dollar Challenge and Amir said they should eat all of the prized strawberries before returning to the camp.

He later blamed the whole thing on Iain but admitted to Ant and Dec what really happened.

Even though he was a “favourite” with the ITV executives, Richard had to leave the show earlier than expected.

He fell ill in the early hours of the morning, was taken to hospital as a precaution and sadly didn’t return.

She is thought to have been paid a lot more than her co-stars that year who were on for just £65,000.

Price is the only celebrity to have entered the jungle on two separate occasions.

She was originally in the show in 2004, where she met her ex-husband Peter Andre, and returned to the show five years later.

Former Deal or No Deal star was given the hefty amount of £600,000 for starring I’m A Celebrity four years ago.

He was parachuted into the camp a few days after the original group moved in and became the “Grand Emperor”.

Sadly, Edmonds didn’t last very long in the reality show, staying in the jungle for just nine days before being voted out.

I’m A Celebrity…Get Me Out of Here! returns on Sunday, November 6, at 9pm on ITV.