Starz has set Sunday, October 17 for the Season 2 premiere of its critically acclaimed crime drama Hightown. The sophomore season of the series, produced by Jerry Bruckheimer Television and Lionsgate Television, will debut at 9 PM ET/PT on Starz in the U.S. and Canada, and will air day and date internationally on tarzPlay across Europe, Latin America and Japan. Starz also released four first-look images from the upcoming season. Starz President of Domestic Networks Alison Hoffman announced the news during the premium cabler’s TCA session Thursday.

Per the logline, in Season 2, the picture-perfect version of summer on Cape Cod clashes with its off-season reality. Jackie Quinones (Raymund) achieving her dream of becoming a real cop, is out to do some good in this world. Thrust immediately into the crime wave of deadly carfentanyl flooding the Cape, Jackie is laser-focused on bringing down drug dealer Frankie Cuevas (Nolasco), the man Jackie holds responsible for the death of her best friend, Junior. For Jackie, it is personal but then again, for Jackie, everything is personal. When Frankie’s cousin Jorge (Guzmán) joins his operation, he introduces a new level of violence and chaos. With disgraced officer Ray Abruzzo (Dale) off the force and mired in depression, Jackie finds a new partner in Leslie (Glanz), the only other female on the force. Through it all, Jackie must walk the tightrope of sobriety as she struggles to stay above an ocean of secrets, betrayal and the shame and failure of her past.

Check out the Season 2 photos below. 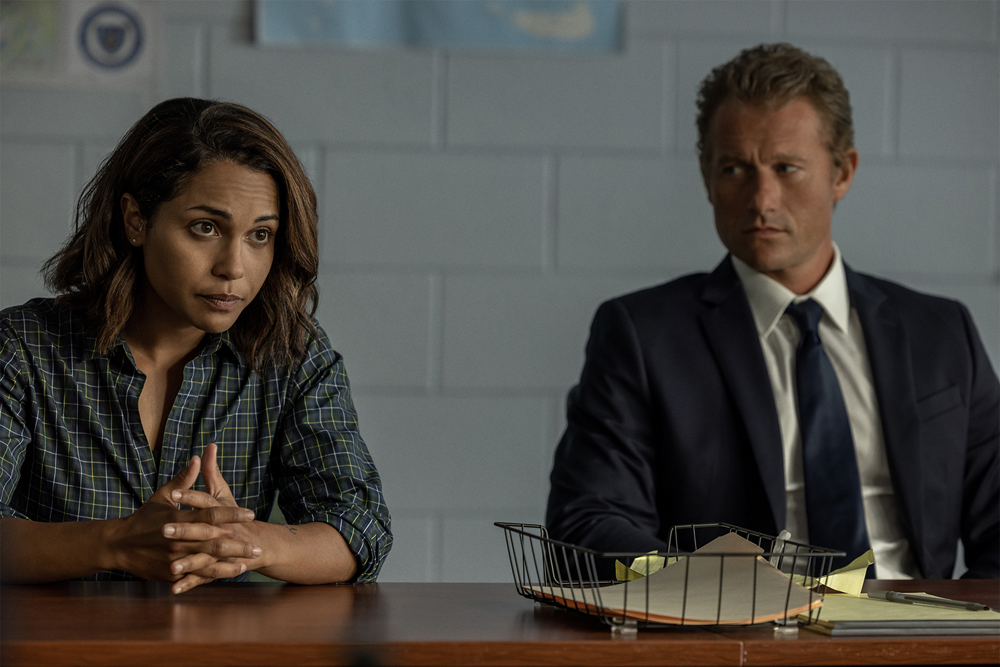 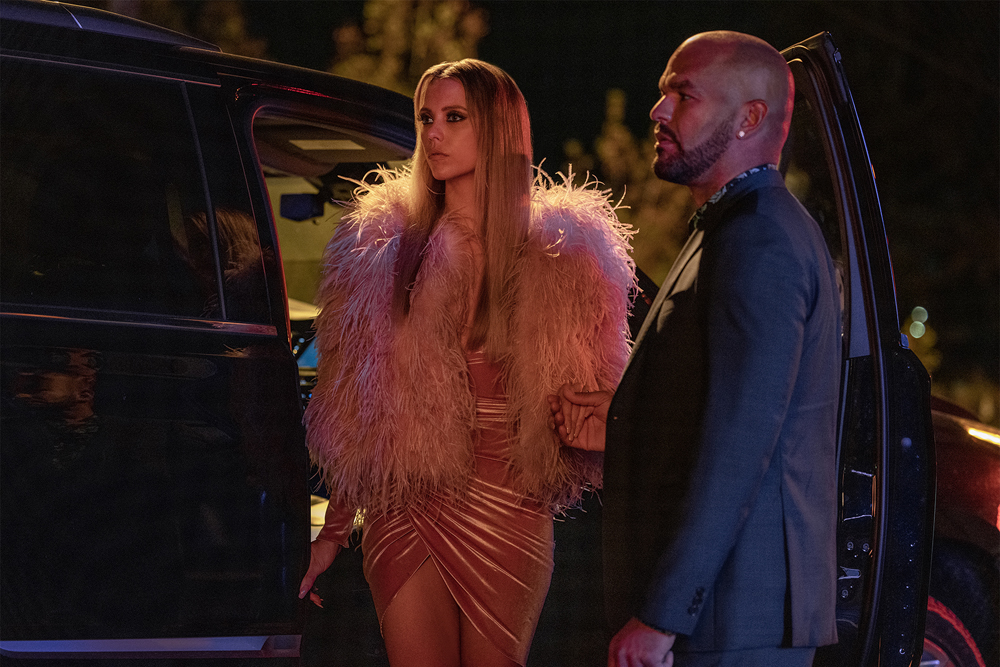 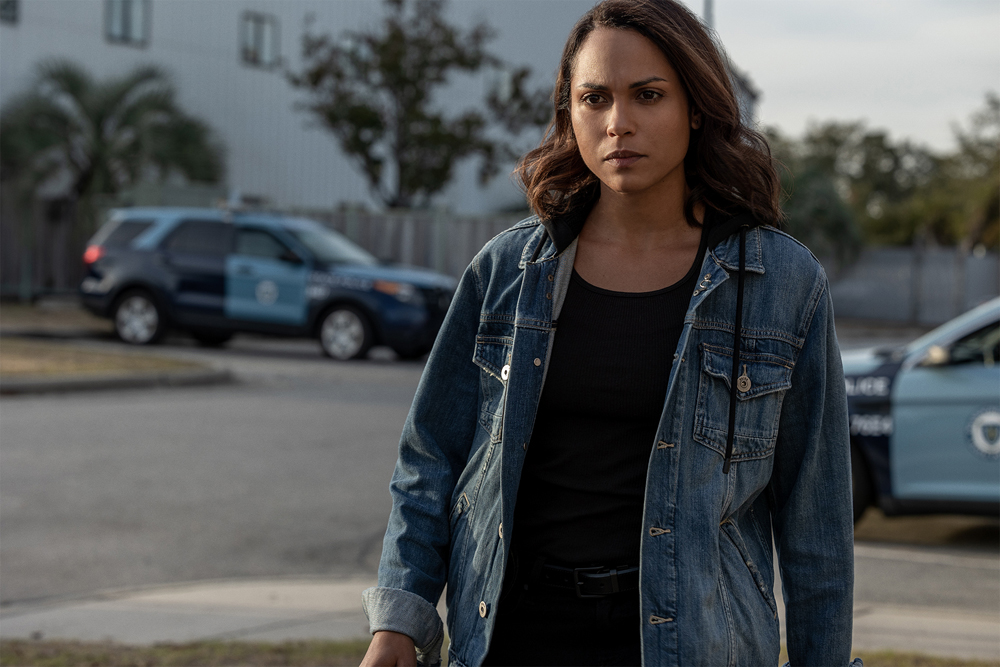 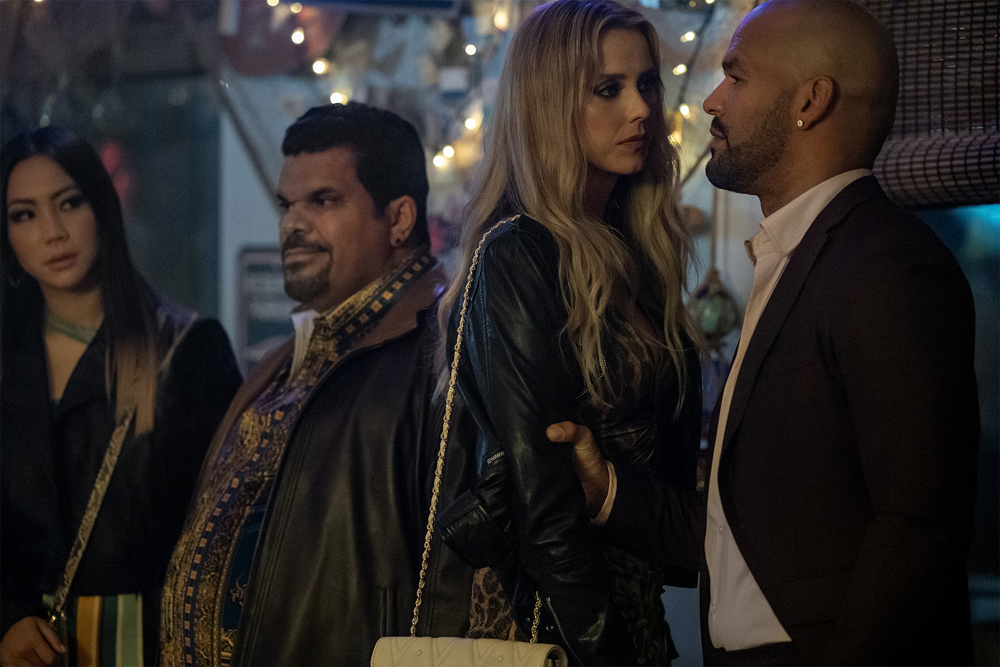