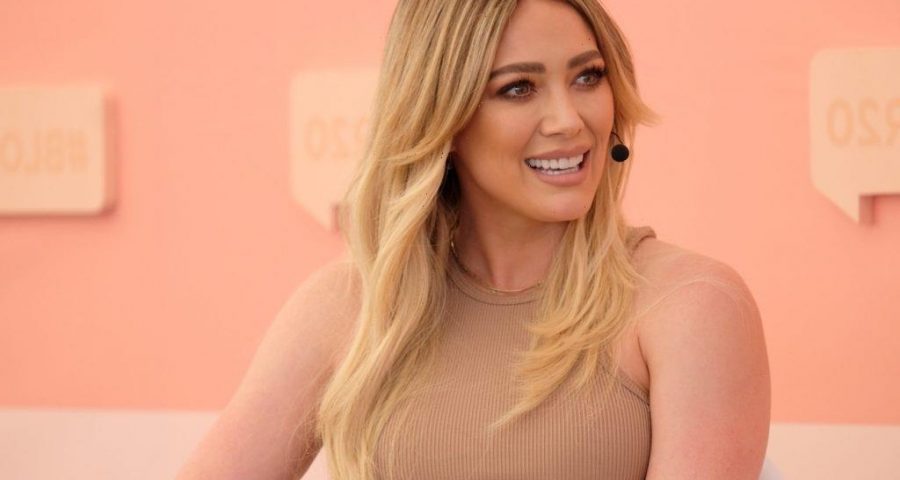 Hilary Duff rose to fame in the early 2000s as the star of Disney Channel’s Lizzie McGuire. The series was a huge hit, but Duff left the network after just a few years of working there. According to Duff’s mother, Susan Duff, Disney “bullied” her and her daughter.

‘Lizzie McGuire’ could have continued to show Lizzie in high school

Lizzie McGuire follows a junior high student named Lizzie McGuire as she deals with friends, crushes, and other happenings in her adolescent life. As shown in The Lizzie McGuire Movie, the series ended with the characters graduating from junior high and preparing to move on to high school.

According to a 2003 article from Entertainment Weekly, Disney wanted to produce a follow-up show that centers around Lizzie as a high schooler. This series would be aired on ABC (which is owned by Disney) in the prime-time slot. However, Duff ended up not signing on to do this project.

As Entertainment Weekly reported, Duff was in talks with Disney about the Lizzie McGuire sequel project, but things broke down at the salary negotiation stage.

Susan, who has been managing Duff’s career, claimed, “Disney thought they’d be able to bully us into accepting whatever offer they wanted to make, and they couldn’t… We walked away from a sequel. They walked away from a franchise.”

She also added, “We weren’t feeling the love. They weren’t giving Hilary the respect she deserved.”

ABC allegedly offered Duff $35,000 per episode of the sequel, but other networks were offering her six figures per episode.

In response to reports about these salary negotiations, Buena Vista Motion Pictures Group president Nina Jacobson said, “We feel we were generous and we reached to make this happen. We’re only sorry the other side didn’t feel the same way.”

In any case, Duff eventually tried to return to the Lizzie McGuire franchise over 15 years later. In 2019, news outlets announced that she would star in a reboot about Lizzie as a woman in her 30s.

The reboot was originally set to be released on Disney+. However, Disney halted production due to the show no longer aligning with Disney+’s PG image.

In February 2020, Duff urged Hulu to take on Lizzie McGuire, writing on social media, “It would be a dream if Disney would let us move the show to Hulu, if they were interested, and I could bring this beloved character to life again.”

Unfortunately for fans, filming for the reboot still has not been picked up again. It is not clear if or when that will happen.

Nonetheless, it seems Duff has moved on to work on another project. She will be starring on a How I Met Your Mother spinoff called How I Met Your Father, which will premiere on Hulu.