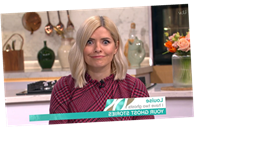 HOLLY Willoughby got spooked in today's This Morning, with a phone-in about viewers' real-life ghost stories leaving her scared.

The 39-year-old star admitted that the creepy tales were her "worst nightmare" as she listened on in horror with co-host Phillip Schofield. 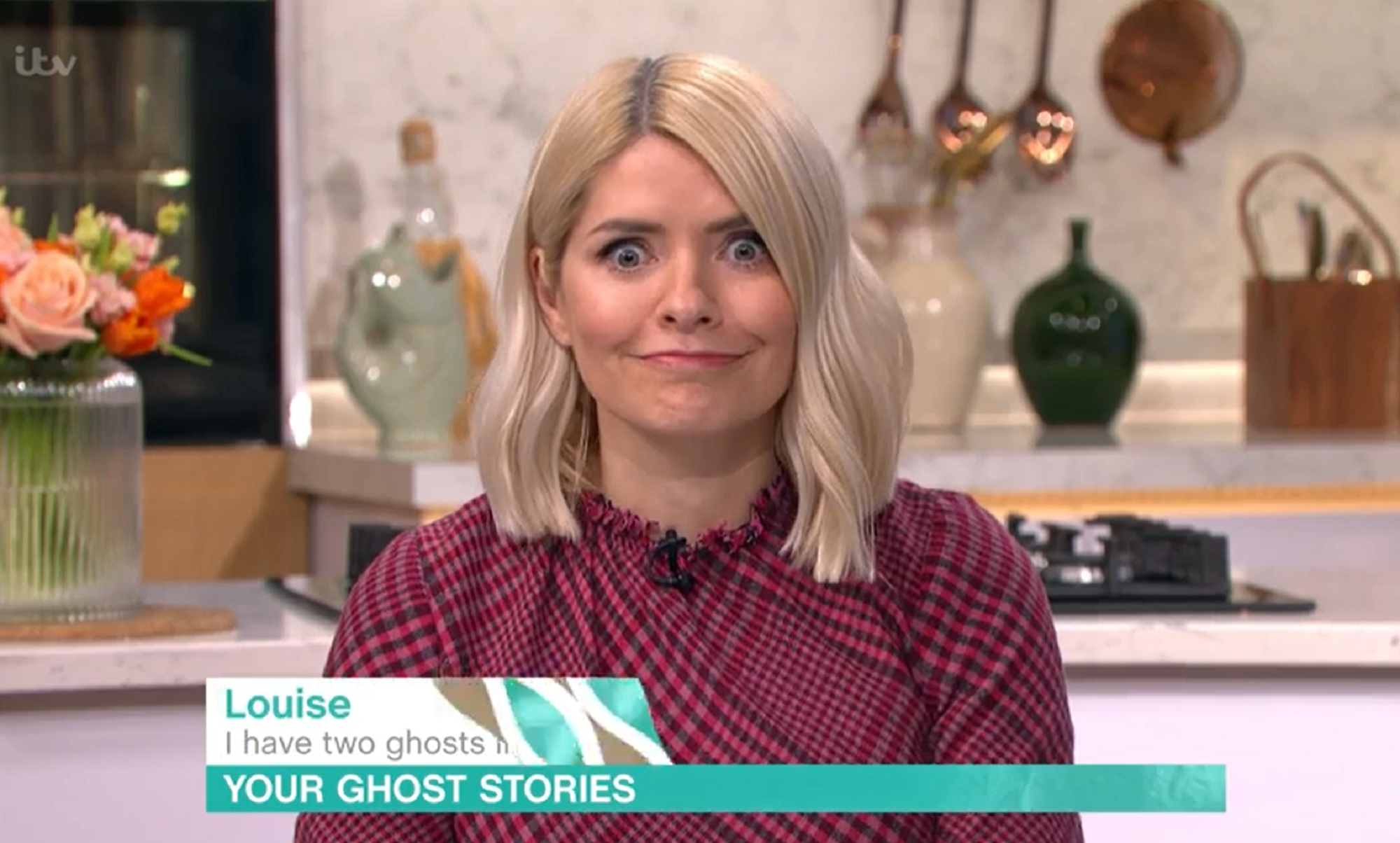 The TV presenter was visibly unnerved by the first phone-in, Louise from West Sussex, who wanted to speak to This Morning guest Evelyn Hollow – a paranormal psychotherapist – about the two spirits that haunt her home.

She calmly explained: "We have a man and a little boy, the little boy used to sit on the edge of my daughter's bed and talk to her when she was younger.

"I've had plates spinning in the kitchen, I've had a candle smash to the floor when I was asking for signs if he was around."

When Holly queried how she felt about the supernatural happenings, Louise replied: "We've lived here since 1994 so we've got used to it, I've got crystals and I light sage. 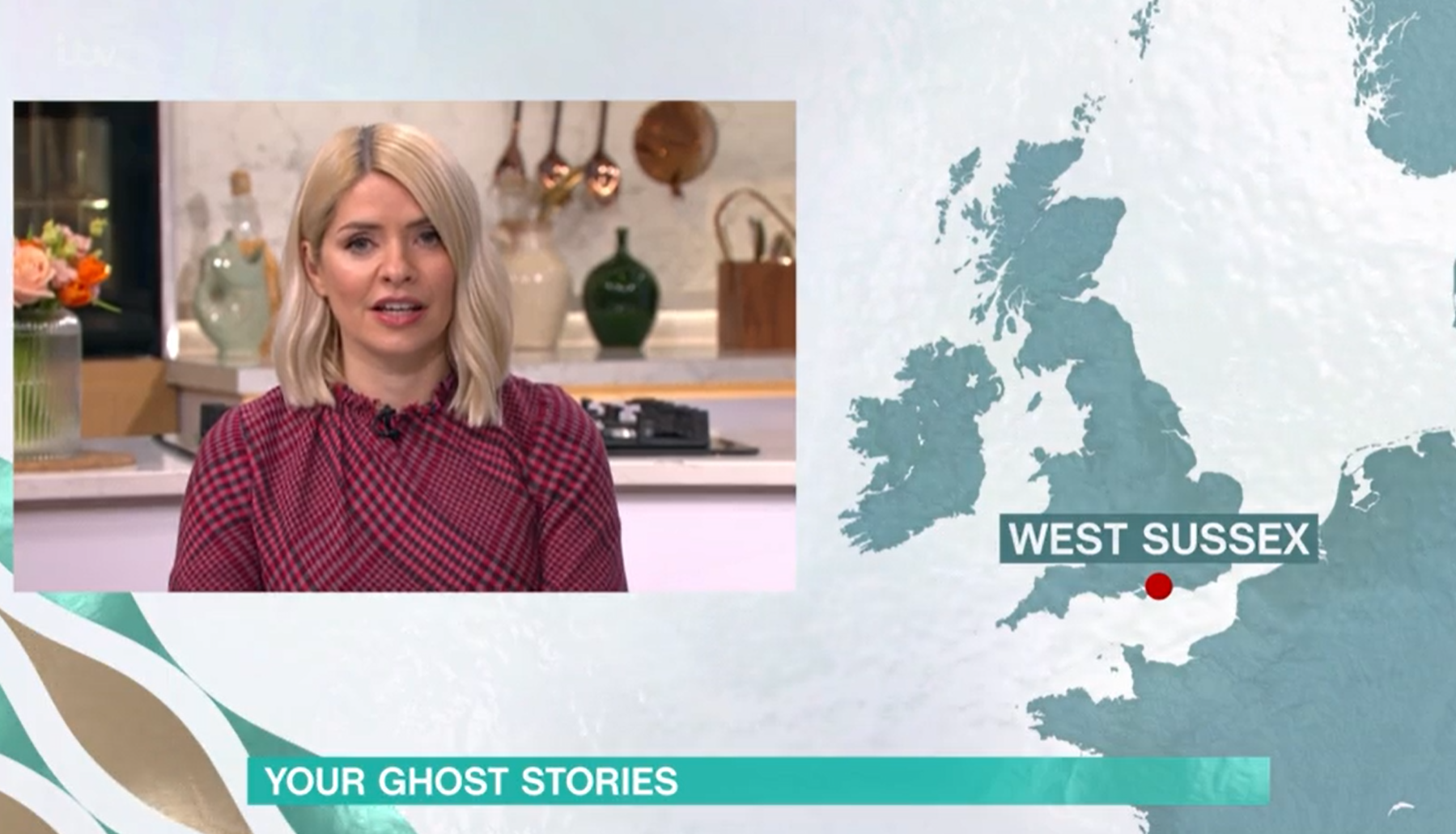 "It doesn't feel malicious, it's more playful I'd say. It's not a threat, I don't think.

"When my daughter was little she used to come into the kitchen and say: 'Where's the ghost gone mummy?' and I'll say: 'There's no ghost' and she'd go: 'Yes there is, he's stood behind you'."

Holly's jaw dropped open at the spine-tingling anecdote, gasping: "That is literally my worst nightmare." 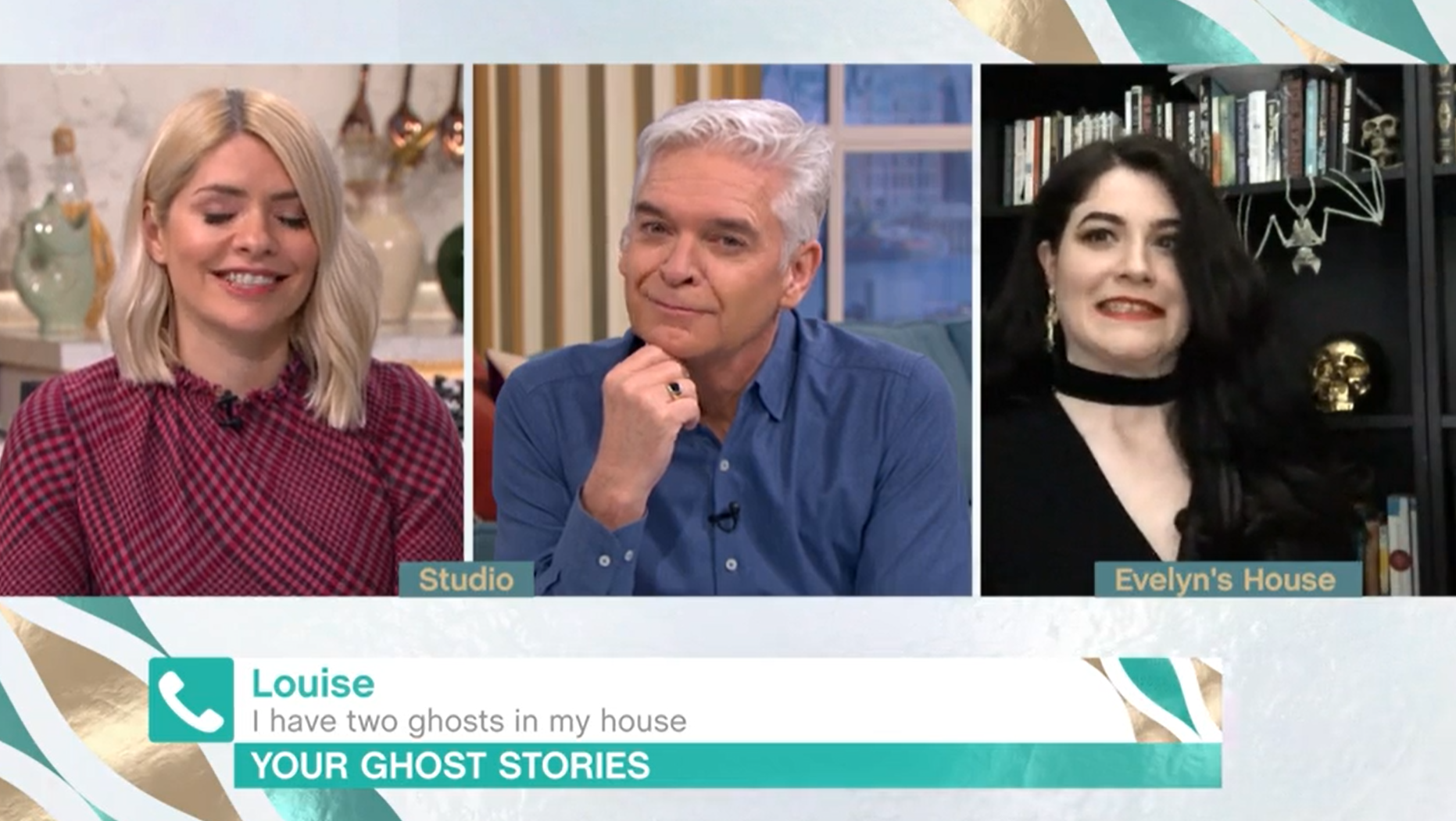 This is not the first time that Holly has been left spooked on the This Morning, with the star previously shrieking in terror during a Halloween segment.

The blonde beauty was on edge as one creepy toy started making a noise on its own. 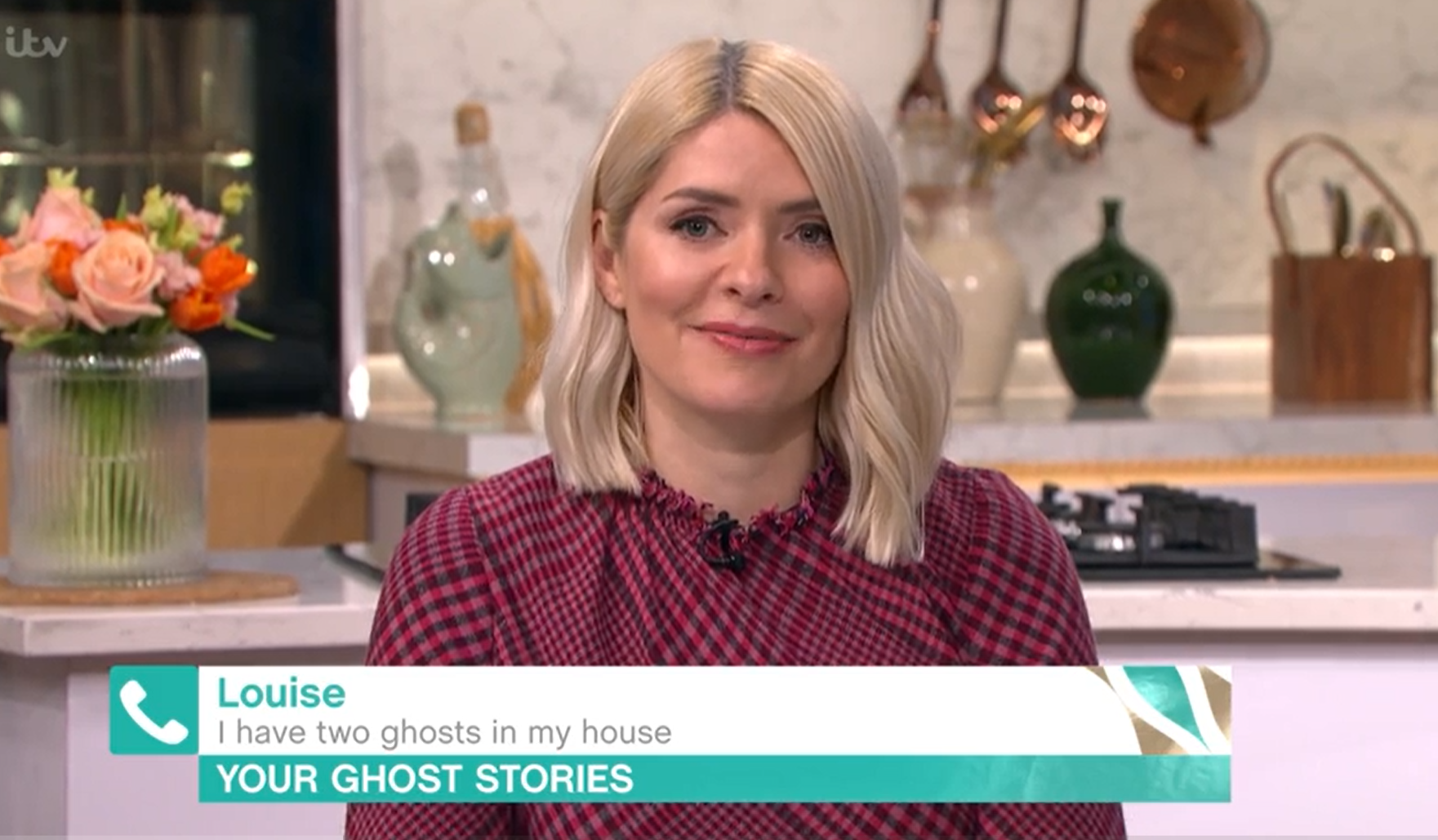 Looking uncomfortable, she said at the time: "It's horrible. I feel like even when you unplug that at night it's still going to do that."

Freaked out about what had happened, co-star Josie Gibson said: "I just turned that off, you saw me do that.

"I'm getting out of here in a minute. I'm going to try and act like there's not a ghost in the studio now."