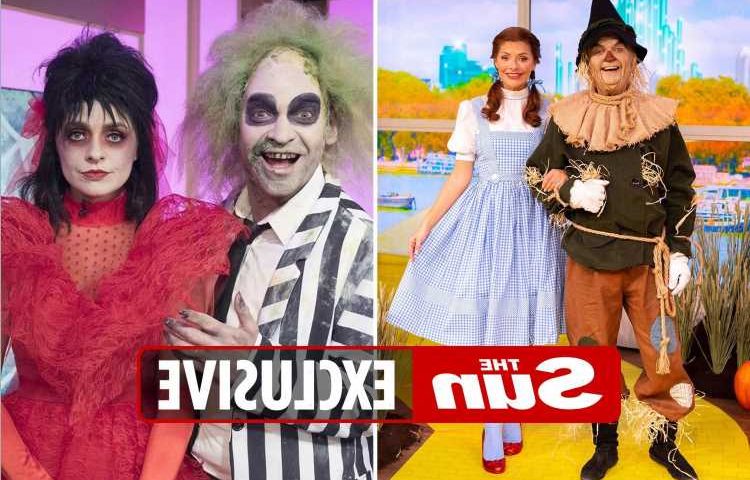 SHE'S been Dorothy from Wizard of Oz and Harley Quinn – but this year Holly Willoughby will be making This Morning history for a Halloween special. 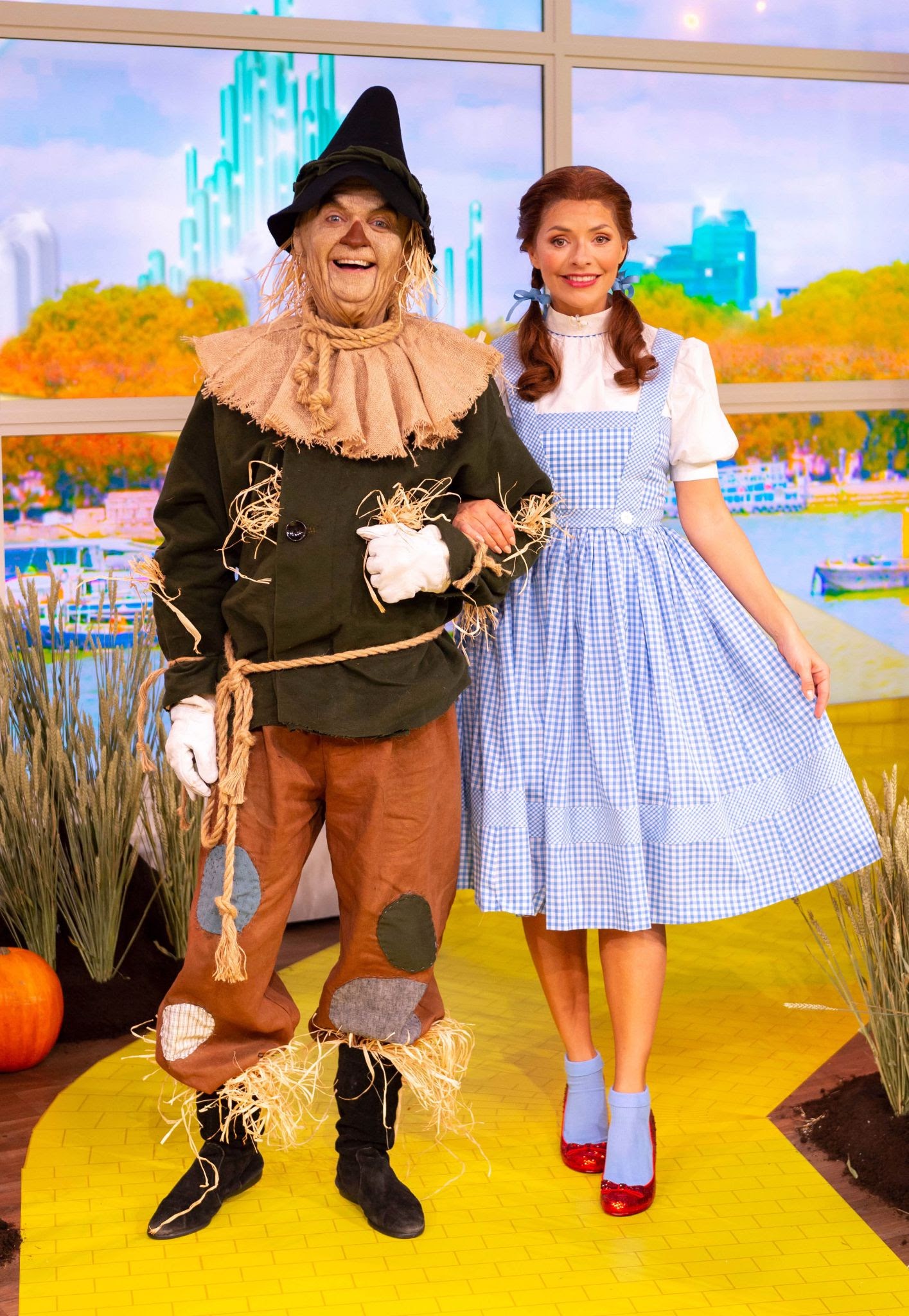 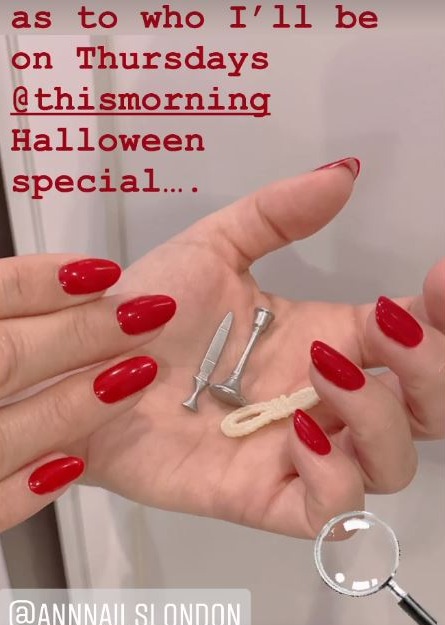 The TV favourite, who teased her costume earlier this week, is gearing up for the nation's biggest whodunnit.

It will be the first time in history that the ITV morning show will open with a murder.

Viewers will witness Holly, Phillip Schofield and other members of the This Morning daytime family take on different Cluedo characters within their new This Morning mansion studio.

The 40-year-old presenter revealed her favourite trick or treat looks over the years.

"I've loved my costumes on This Morning over the years. Being Dorothy from The Wizard of Oz and getting to wear ruby slippers was fun, and what girl doesn't love unicorns? That was a brilliant costume, too," Holly said.

The mum-of-two said she was can't wait to get into character tomorrow and joked that she'd be tuning in at home to solve the mystery if she wasn't in it herself.

"I'm so excited that the Halloween celebrations are back on This Morning this year," she continued.

"Cluedo is such a genius theme – it's a family favourite in our house and it'll certainly be a first in This Morning's history that we'll open the show with a murder!

"If I wasn't involved myself, I'd definitely be at home trying to solve the mystery."

The Dancing on Ice host admitted that she gets spooked easily and is grateful that she's never experienced any ghostly encounters.

She added: " For me, Halloween is not about anything scary, it's all about trick or treating with the kids, fancy dress, apple bobbing, carving pumpkins and filling my house with fun stuff… that's my Halloween style.

"But have I ever experienced or seen a ghost? I don't think so – I mean many will know that I get scared quite easily, so aside from the pranks pulled on me during the show to make me jump over the years I don't think I've witnessed anything else!"

It comes after the TV beauty hinted towards her Halloween costume for the spooky special instalment.

The presenter took to Instagram to give fans a big clue into which popular board game character she will be dressing as this year.

The star showed off her new manicure with her pristinely shaped nails polished with a sultry shade of scarlet red.

Holly held her hand open to reveal a number of board game pieces including a plastic miniature knife and a toy goblet.

She posted the picture on her Instagram story with the caption "A little 'Cluedo' as to who I'll be on this Thursday's @thismorning Halloween special".

After the stars hints, many fans sussed that the blonde beauty would be dressing as Miss Scarlett from the popular board game, Cluedo.

The character, who is a mysterious yet cunning blonde-haired murder suspect is described by gamemakers as "beautiful, but recently also seems cold-hearted. The victim and Scarlett had grown up together and been in all sorts of trouble over the years."

"As they got older though, their friendship became strained. The victim suspected Scarlett had been influencing Sir Hugh's investments. In receiving her invitation to Tudor Mansion, Scarlett assumed all was forgiven…"

The past week on This Morning has been full of scares, with guts and gore galore, leaving Holly retching.

She gagged and squealed as she spun a Halloween themed tombola filled with gross-out props.

After chatting with the contestant on the phone went to spin the tombola to give the woman a chance to win some cash.

But as she tried to spin the machine it swiftly came to a halt due to the heavy mix of fake body parts, blood and guts inside it.

Crew members laughed in the background as co-host Phillip Schofield explained: "Oh, they are all stuck in a great big congealed pile."

Holly began to wretch as she opened the spinning cage to take out one of the prize-winning balls.

She finally was able to pull out a ball, announcing to the winner at home they had won.

This Morning’s special Halloween show will air on This Morning, tomorrow from 10am on ITV and ITV Hub 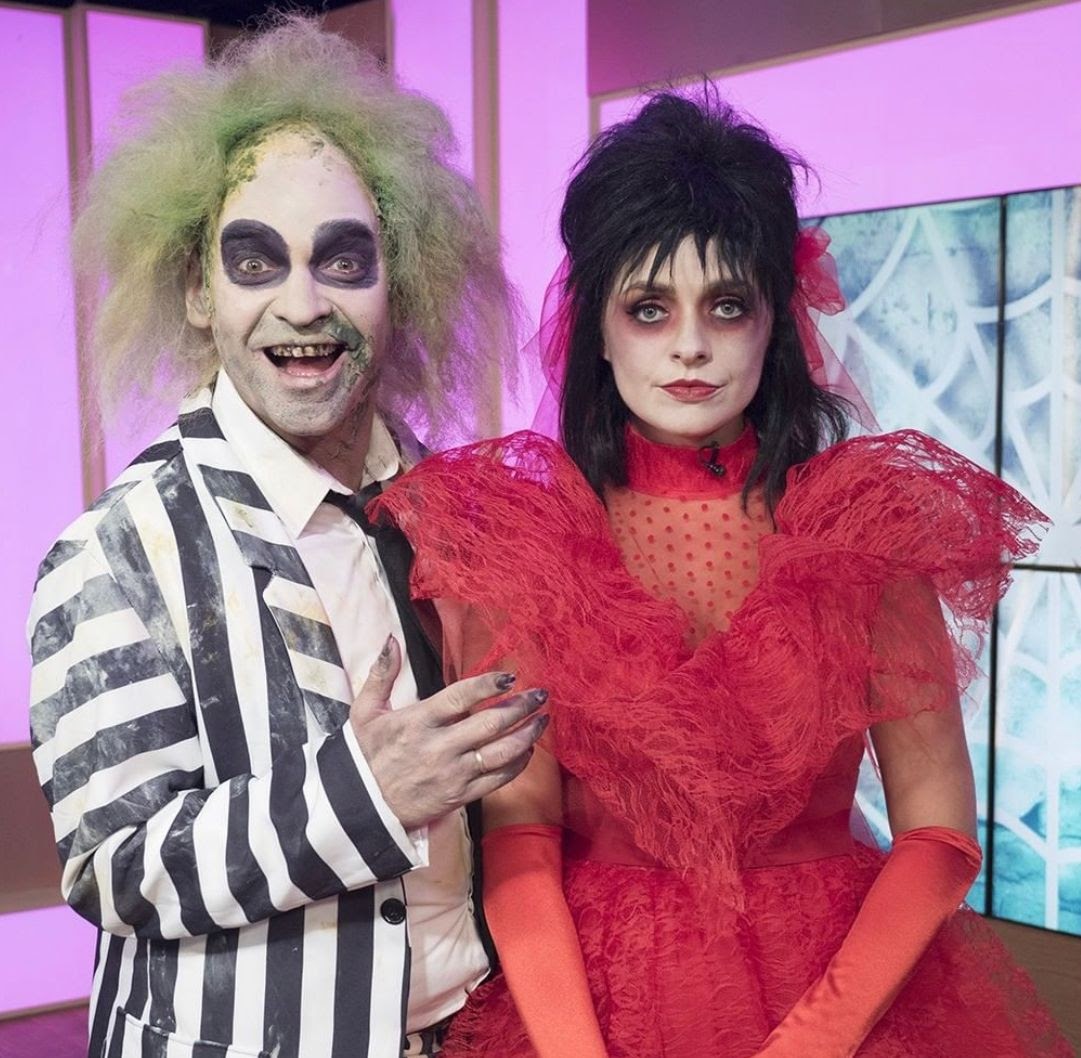 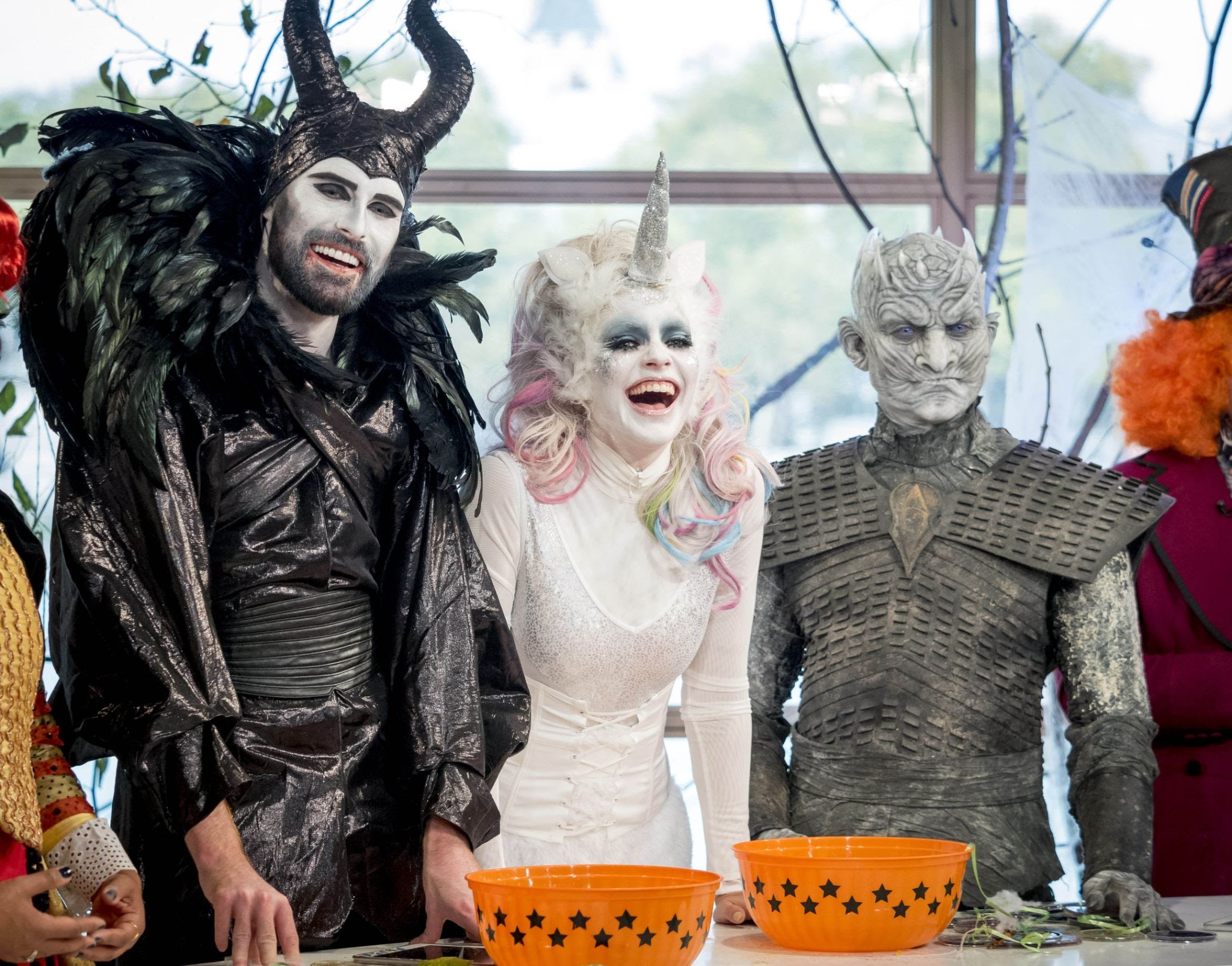