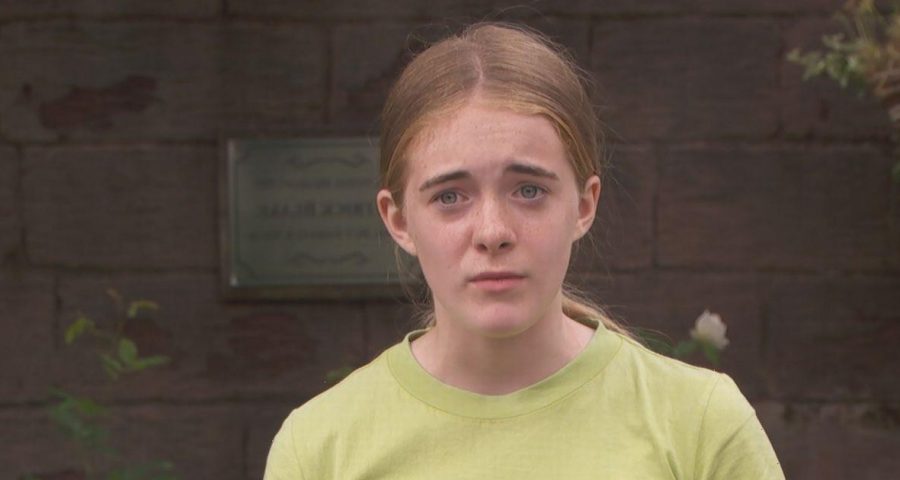 Hollyoaks star Erin Palmer has taken to social media to share a glam behind the scenes snap with a special guest.

While on a break from filming, Erin and Lauren smiled for the camera.

The soap star penned alongside her post: "Amazing to meet the lovely @lauren_hemp I hope to see you again in the future."

Unsurprisingly, Erin's social media update caught the attention of her thousands of followers, with some rushing to leave a message for the star in the comment section.

A third person posted posted a series of flame emojis.

Erin is set to take centre stage in a gripping new storyline as her character Ella's personal photographs gets circulated online.

After trying to impress her on-off boyfriend Charlie Dean (Charlie Behan) with a racy snap, she's left mortified when it gets leaked for the world to see.

In upcoming scenes, she refuses to go to school and all eyes are on Charlie as he promises he didn’t leak them.

Cindy Cunningham (Steph Waring) feels awful for not being there for her niece, so she has a proposition for her.

Nancy Osbourne (Jessica Fox) and Cindy are determined to find out who really leaked Ella’s photos and they decide that whoever has Charlie's phone must be know what happened.

However, just when it looks like the culprit will be outed, someone sets off the fire alarm.

Hollyoaks now streams first on All 4, with new episodes dropping each weekday morning. The show airs Mondays to Fridays at 6.30pm on Channel 4 with first look episodes at 7pm on E4