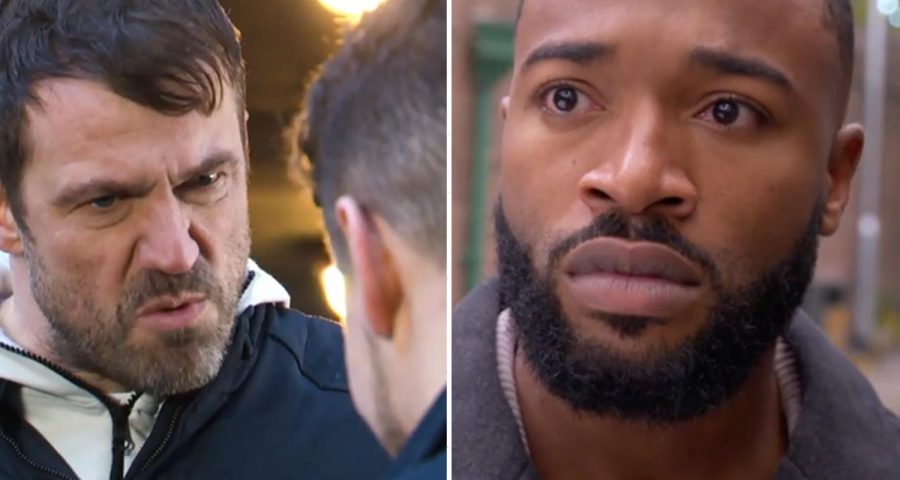 HOLLYOAKS fans have gone wild over the new trailer for 2022. 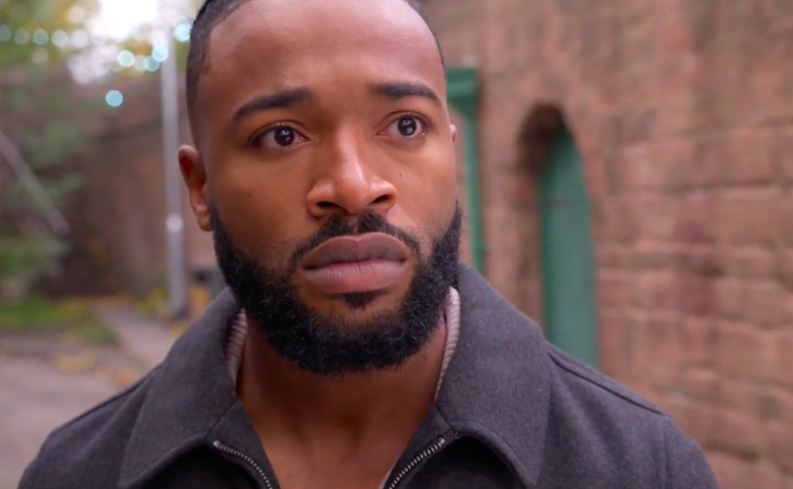 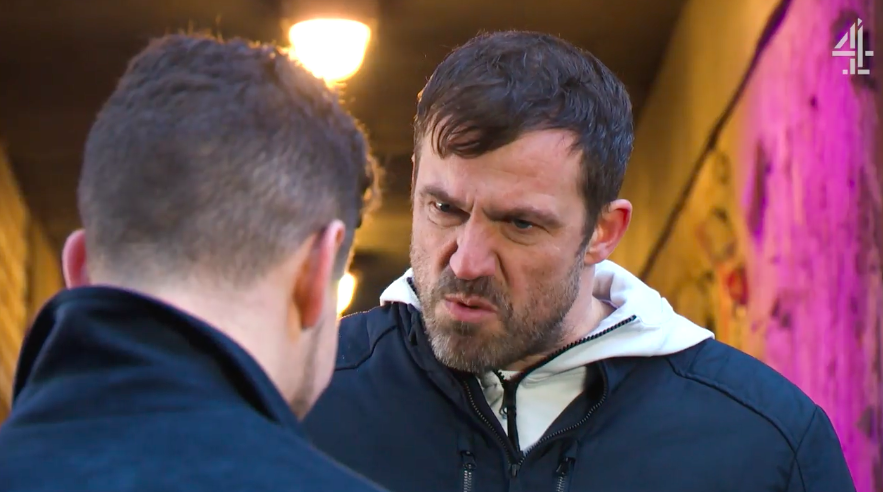 The never-before-seen footage from the show has given a sneak peek at what viewers can expect over the coming weeks.

Many of the village residents including Sylver McQueen and Juliet Nightingale are left trapped in the burning building… but who will survive?

Elsewhere it looks like Toby Fareo and Warren Fox's big secrets are about to be exposed.

Channel 4 captioned the post: "Let's start 2022 with a bang… and of course that means some unmissable, EXPLOSIVE MOMENTS!!

"Get ready, 'cause a few of your #Hollyoaks faves are running out of time…" 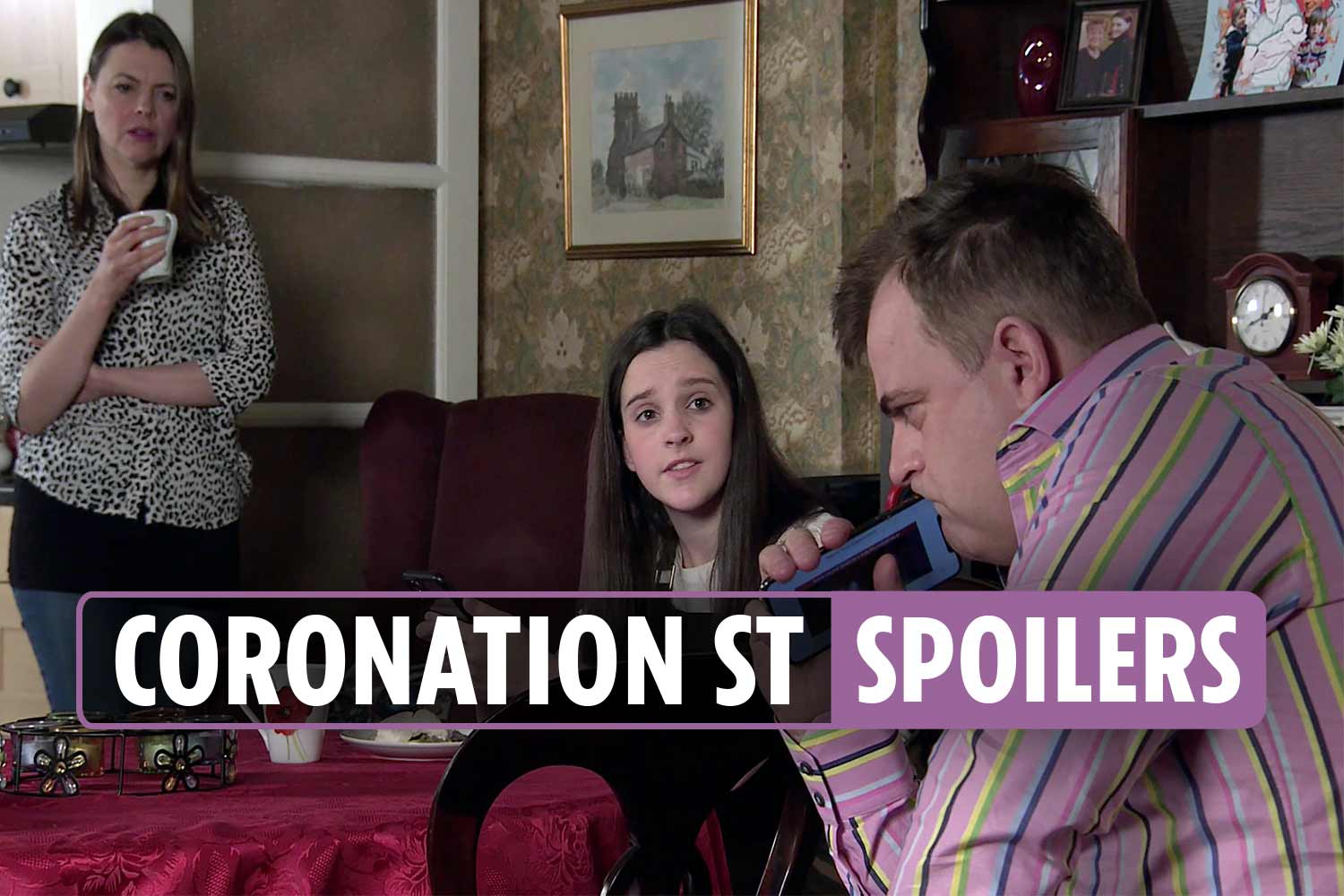 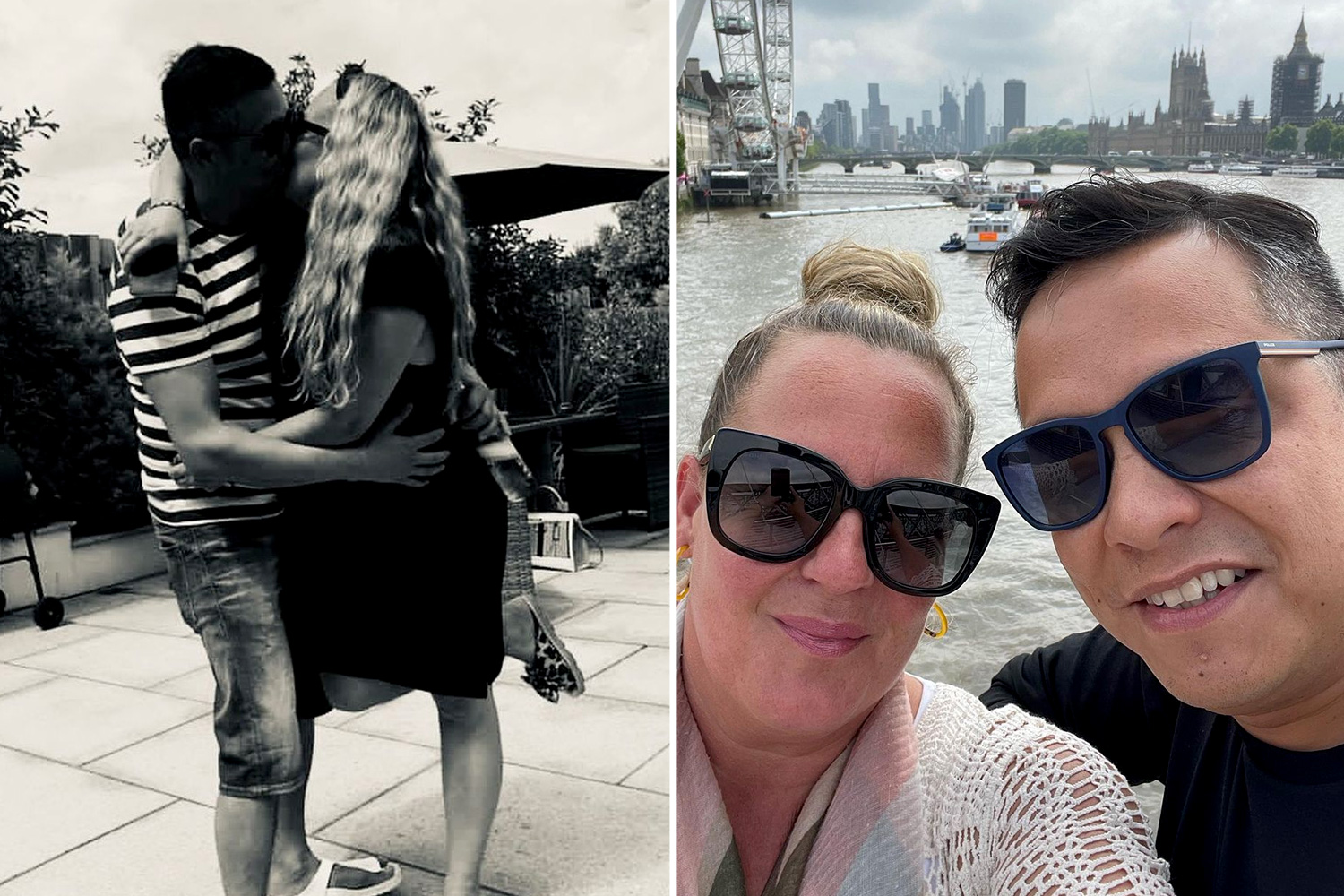 Viewers of the soap can't wait for the drama to unfold.

Another tweeted: "This amazing trailer am so excited for 2022!"

A third chimed in: "That is how you do a trailer @Hollyoaks."

"Omg that looks so good I can't wait," a fourth added. 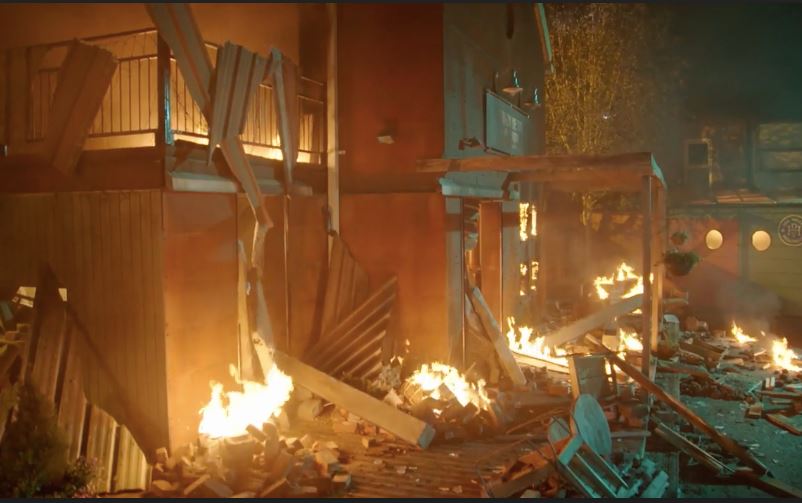 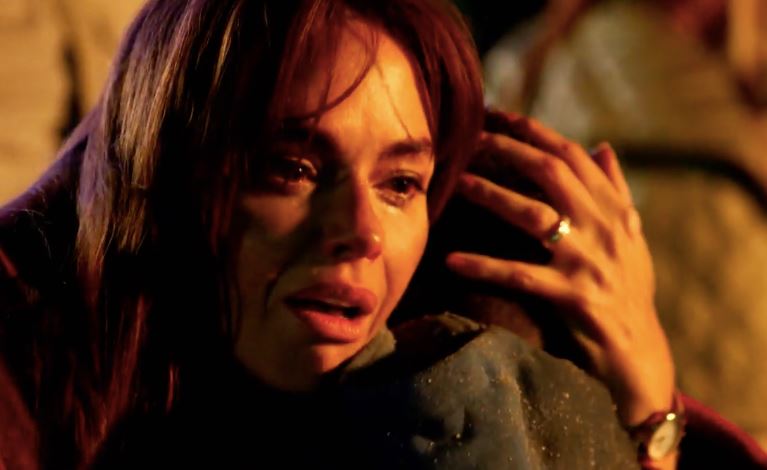 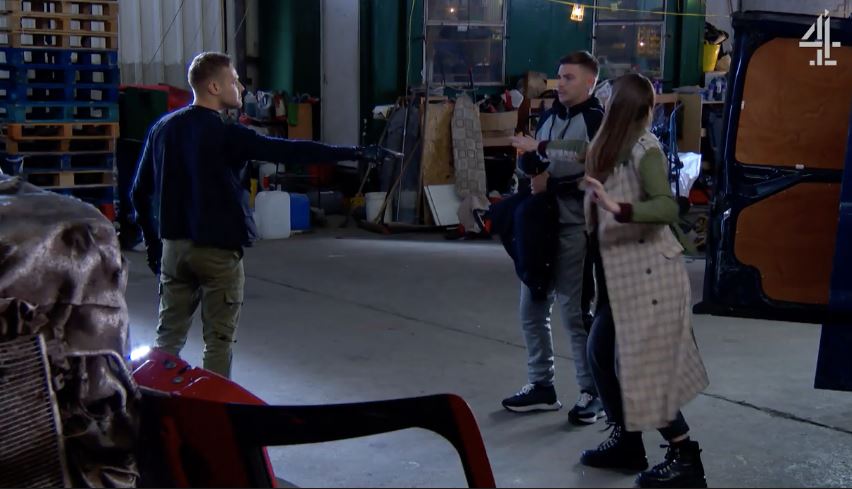