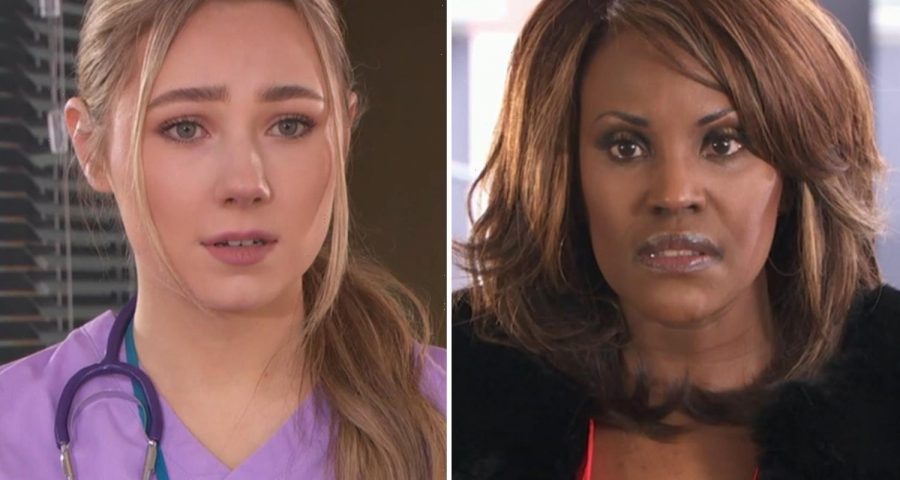 Actress Kelle Bryan left fans weeping after she starred in an "extremely poignant" episode dedicated to the topic of unconscious bias and racism. 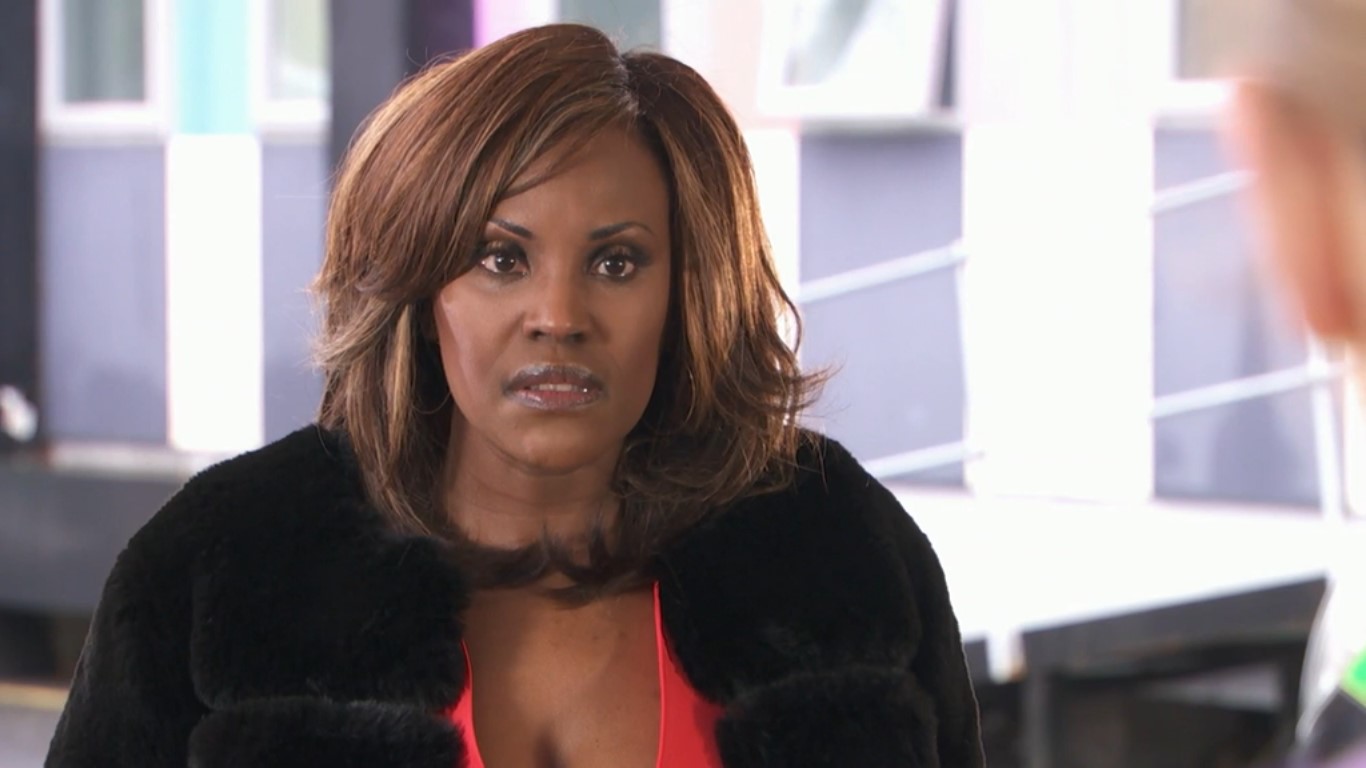 In tonight's episode, Martine finds a lump on her breast, and her love rival Grace Black also needs medical attention on the same day.

The episode looked at the women's differing experiences through the day and how Martine's race determines her chances compared to Grace's experiences as a white woman.

Martine turns up at the hospital for her appointment but the appointment has been double booked and nurse Peri decides to give the last booking to Grace, saying she needs it more. 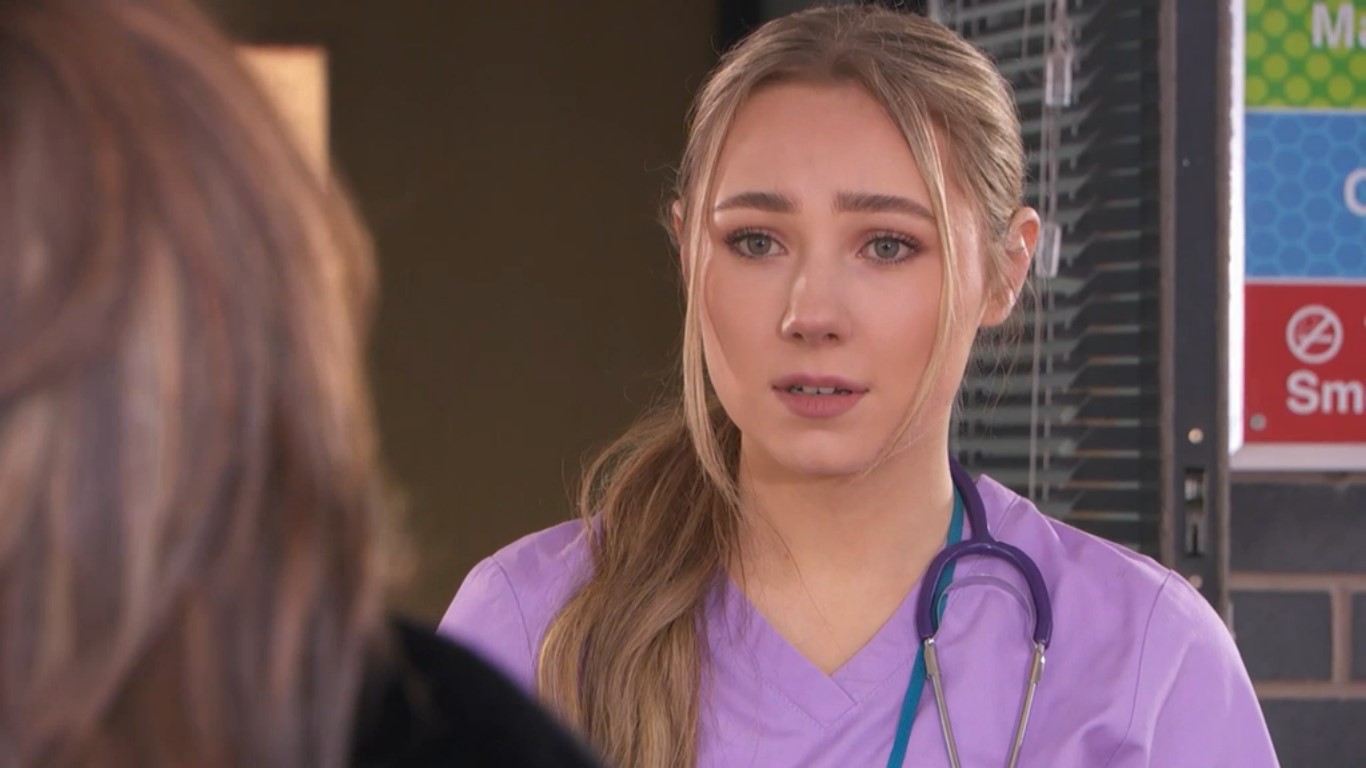 At the end of the episode, Martine bravely opens up the day in the life of being a black woman.

She said: "A day in the life for someone like me means constant tedious microaggressions, constant judgement, constantly having to prove myself.

"The most tiring things about these microaggressions is that they are so subtle, covert. It's hard to prove.

"But when it comes to the impact that unconscious bias is having on black lives, black women's lives, the stats speak for themselves. 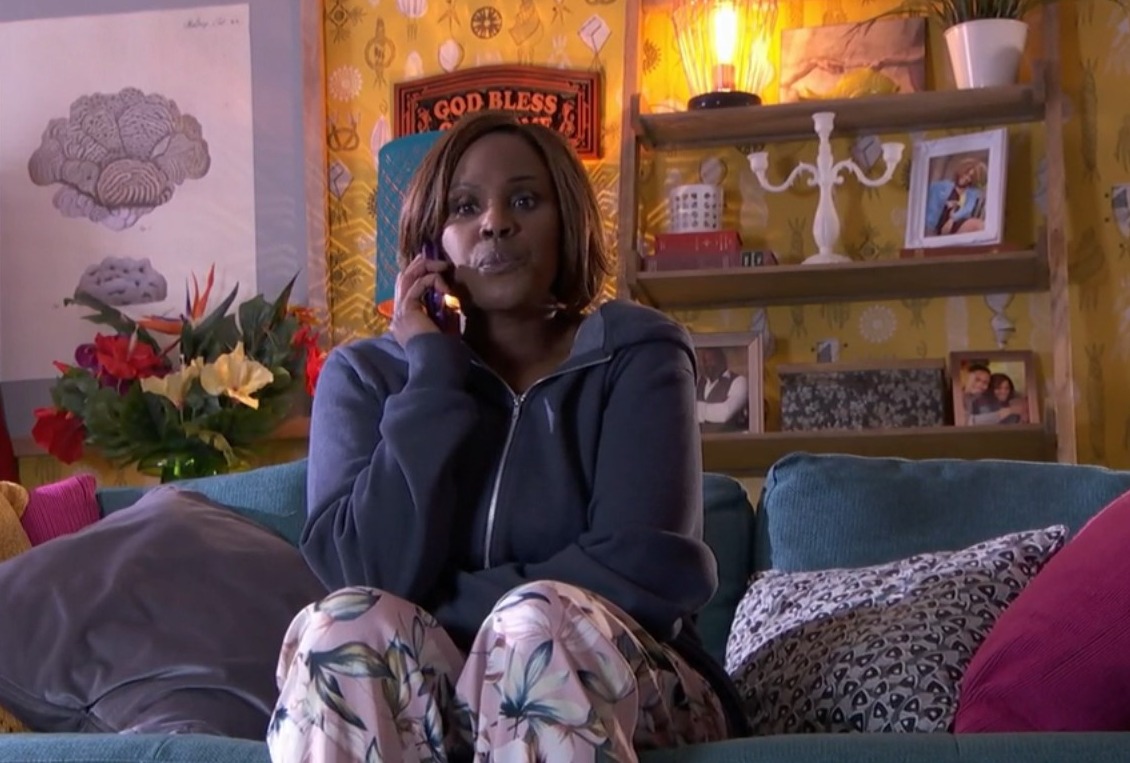 "Being a black woman means knowing that know matter how early you get up in the morning means you never really get a head start.

"Because the games already rigged and it's not in your favour."

A number of fans flocked to commend Martine, with one writing: "An extremely powerful poignant episode tonight targeting micro-aggressions and unconscious bias. I am so happy that this is going to be shown in schools."

Another posted: "Well done Kelle Bryan for kicking off a brilliant storyline." 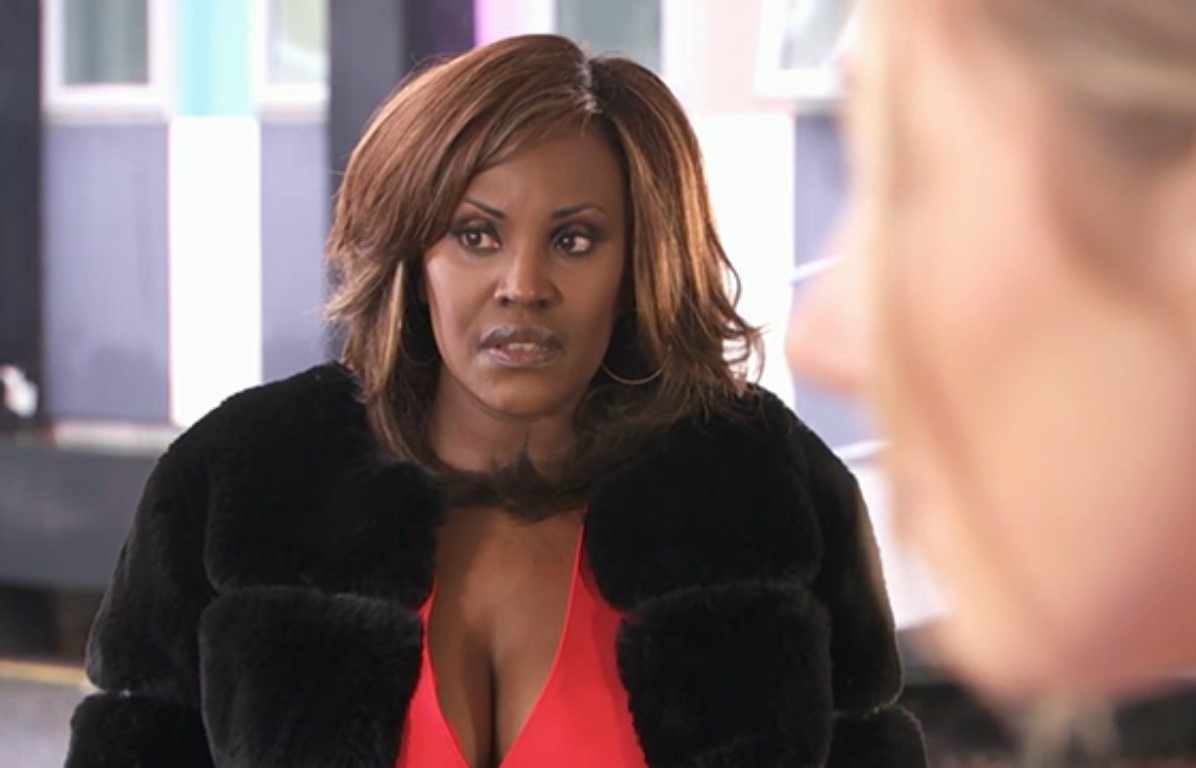 A third shared: "A big well done Hollyoaks for shining a light on unconscious bias. Very clever and thought provoking."

A fourth added: "Wow what a powerful episode. You were fantastic Kelle Bryan."

Kelle recently revealed that her five-year-old son was a victim of racism.

She opened up about the shocking moment little Regan was told he couldn't play with a toy because of the colour of his skin. 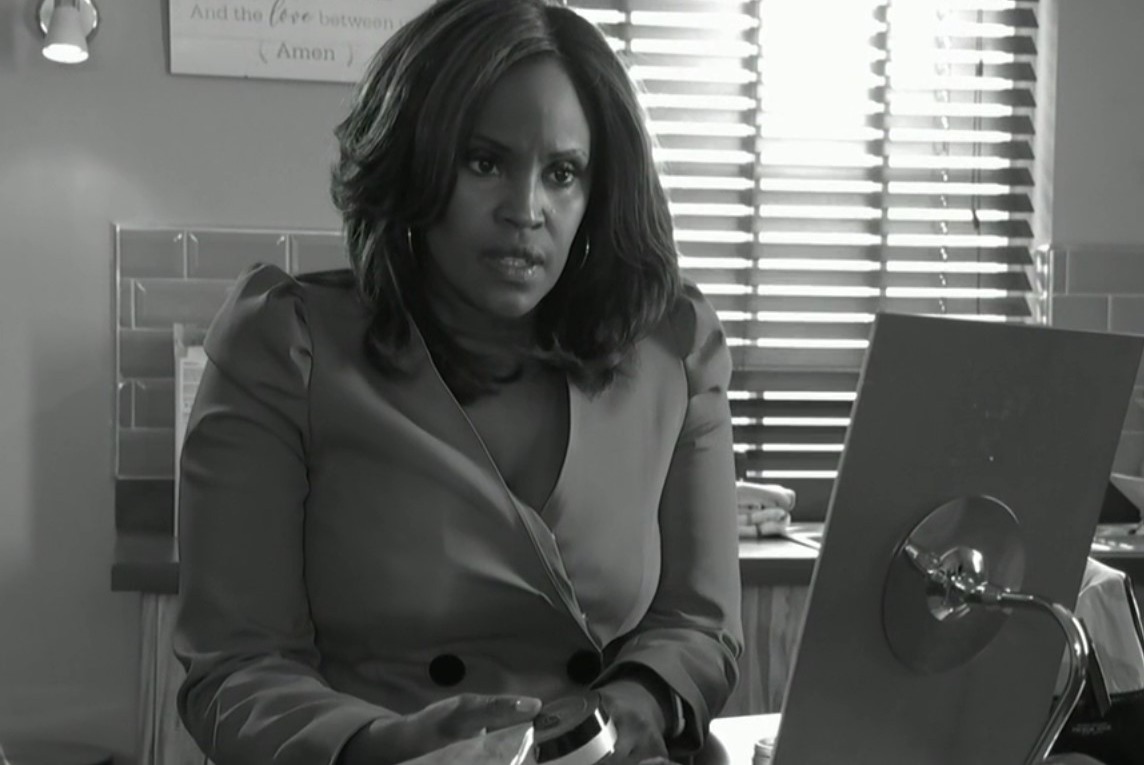 The actress and singer said: "My son was told at five years old by another child that he couldn’t play with a toy because he was brown.”

The former Eternal singer is quoted in the Mirror saying: “I educated Regan about slavery.

"I shared some of my experiences from my childhood and what I went through, I experienced a lot of racism growing up. 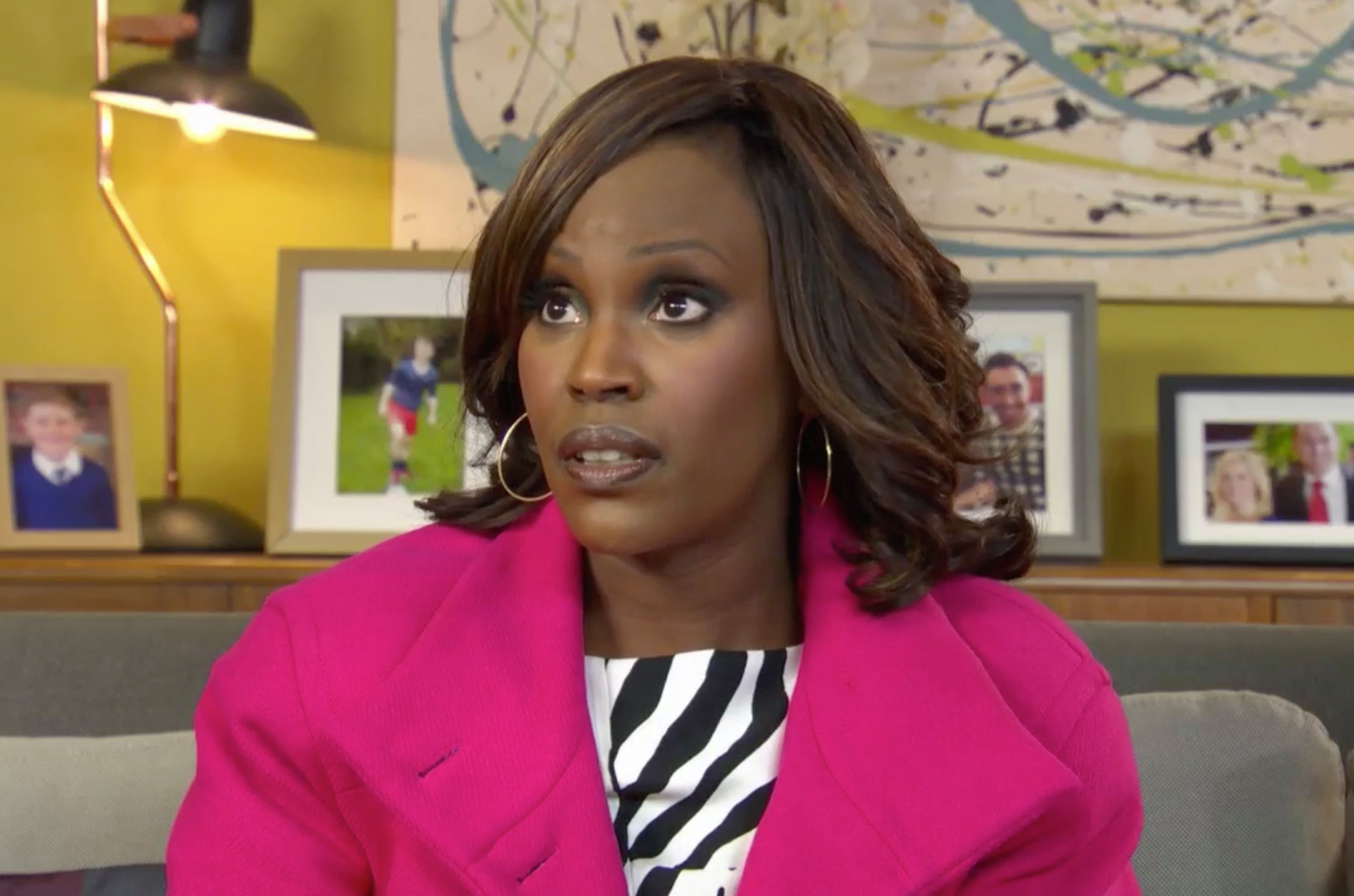 "I also took him to the slave museum in Liverpool. Now he handles things really well.”

Hollyoaks airs weeknights at 6:30pm on Channel 4, with the next episode at 7pm on E4.