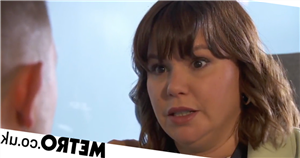 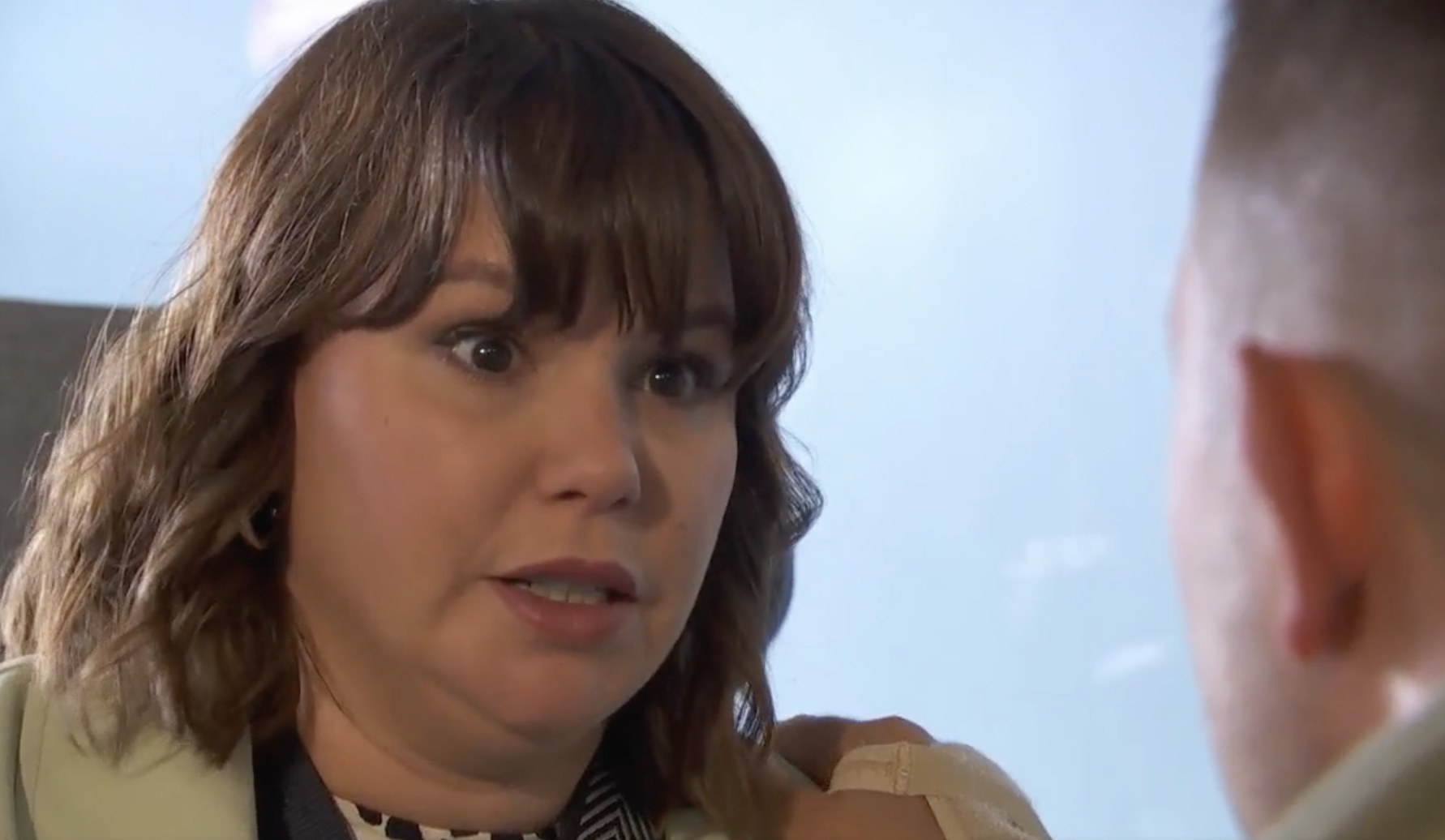 Nancy Osborne (Jessica Fox) fears that she might be going blind in Hollyoaks after a ‘dull pain’ behind her eye led to her vision becoming blurry.

The deputy head teacher is determined to take part in the upcoming duathlon in memory of Luke Morgan (Gary Lucy), who died earlier this year following a battle with FTD.

Her attention, however, has been elsewhere in recent episodes, after clashing with colleague and mortal enemy Olivia Bradshaw (Emily Burnett), who is on a mission to wreak havoc.

Olivia, as viewers know, is keen to impress Sally St Claire (Annie Wallace) and get herself a promotion, but Nancy being on top of her game earlier this week resulted in her grand plan backfiring.

Determined to antagonise her nemesis, Olivia subsequently signed up for the duathlon too, much to Nancy’s horror, and she even claimed to have raised £2,000 in less than 24 hours.

Nancy knew full well that there was more going on than meets the eye, and thus hacked into Olivia’s fundraising page, where she discovered that Olivia had donated the money herself!

Sally, however, was more interesting in the fact that Nancy used Olivia’s private information to gain access to her account, arguing this to be a sackable offence and that the board must be notified.

With Olivia having triumphed again, Nancy headed to The Dog for an afternoon drink, before returning to the school, where Sally informed her that she’s not going to get the board involved after all, as Nancy is too good a teacher to lose.

But things took an upsetting turn moments later, as Nancy’s vision blurred, leaving Olivia and Sally convinced that she had too much to drink.

Nancy, however, reiterated that she’d only had one glass, before heading to a classroom where she called Darren (Ashley Taylor Dawson), informing him that she cannot see.

Darren swiftly arrived and asked Nancy if he thinks her blurry vision related to her MS.

Nancy didn’t know, adding that she’s been ‘really stressed’ and had a ‘dull pain’ behind her eyes before her vision started to blur.

Will Nancy be okay?

Hollyoaks continues Friday October 28 at 7pm on E4, or stream the next episode from midnight on All4.