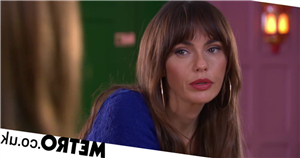 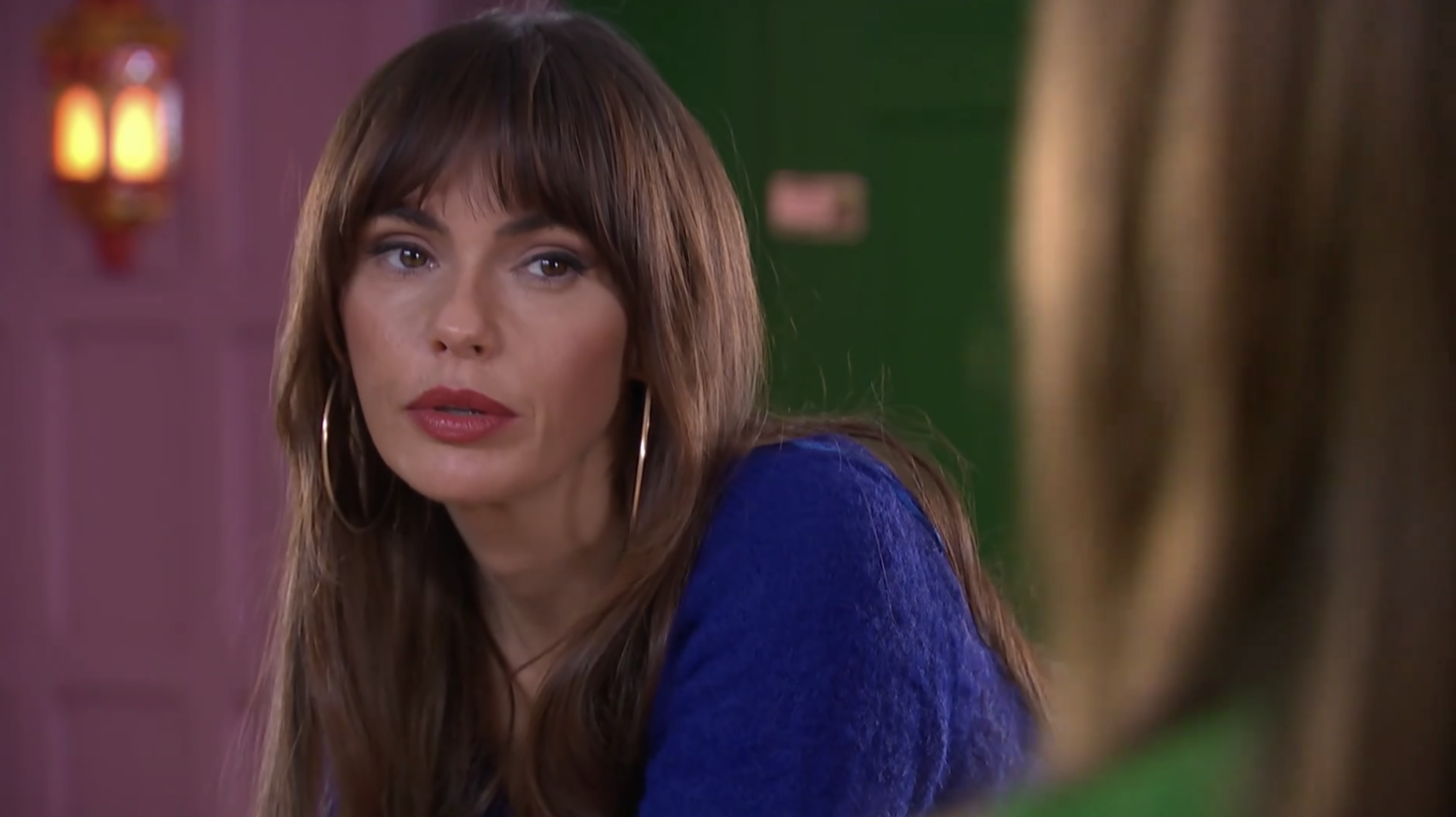 Mercedes McQueen (Jennifer Metcalfe) and Felix Westwood (Richard Blackwood) will struggle to resist temptation in Hollyoaks, as things heat up between them.

We’re kind of shipping them already.

Fans had wondered if the pair might get together, after they proved supportive towards one another amid their respective troubles earlier this year.

Felix, as viewers will recall, offered advice to Mercedes when she was being terrorised by Silas Blissett (Jeff Rawle), and later assisted her in replacing the locks on her door.

Mercedes returned the favour when Felix was struggling to get through to son DeMarcus (Tomi Ade), who was sentenced to prison for a crime he didn’t commit, before later being released when the real culprit was caught.

But after some time apart, Felix and Mercedes themselves in each other’s orbit once more later this week, as they partake in a self-defence class.

Let’s just say that things subsequently heat up between them!

Mercedes, as viewers know, lost husband Sylver (David Tag) in the fire at the Salon De The back in January, and romance has therefore not been on her mind over the last 11 months.

What’s more, she’s been busy taking care of son Bobby Costello (Jayden Fox), who has exhibited some dangerous qualities after he left Sylver to die and subsequently murdered his granddad and serial killer Silas.

Felix, meanwhile, has been caught up in the horror of DeMarcus’ imprisonment, desperately trying to free his innocent son, and later support him through his return to normal life.

What’s more, he’s been dealing with the fact that his marriage to love of his life Martine Deveraux (Kelle Bryan) is at an end, after she left the village to be closer to killer son Toby Faroe (Bobby Gordon).