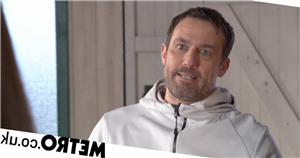 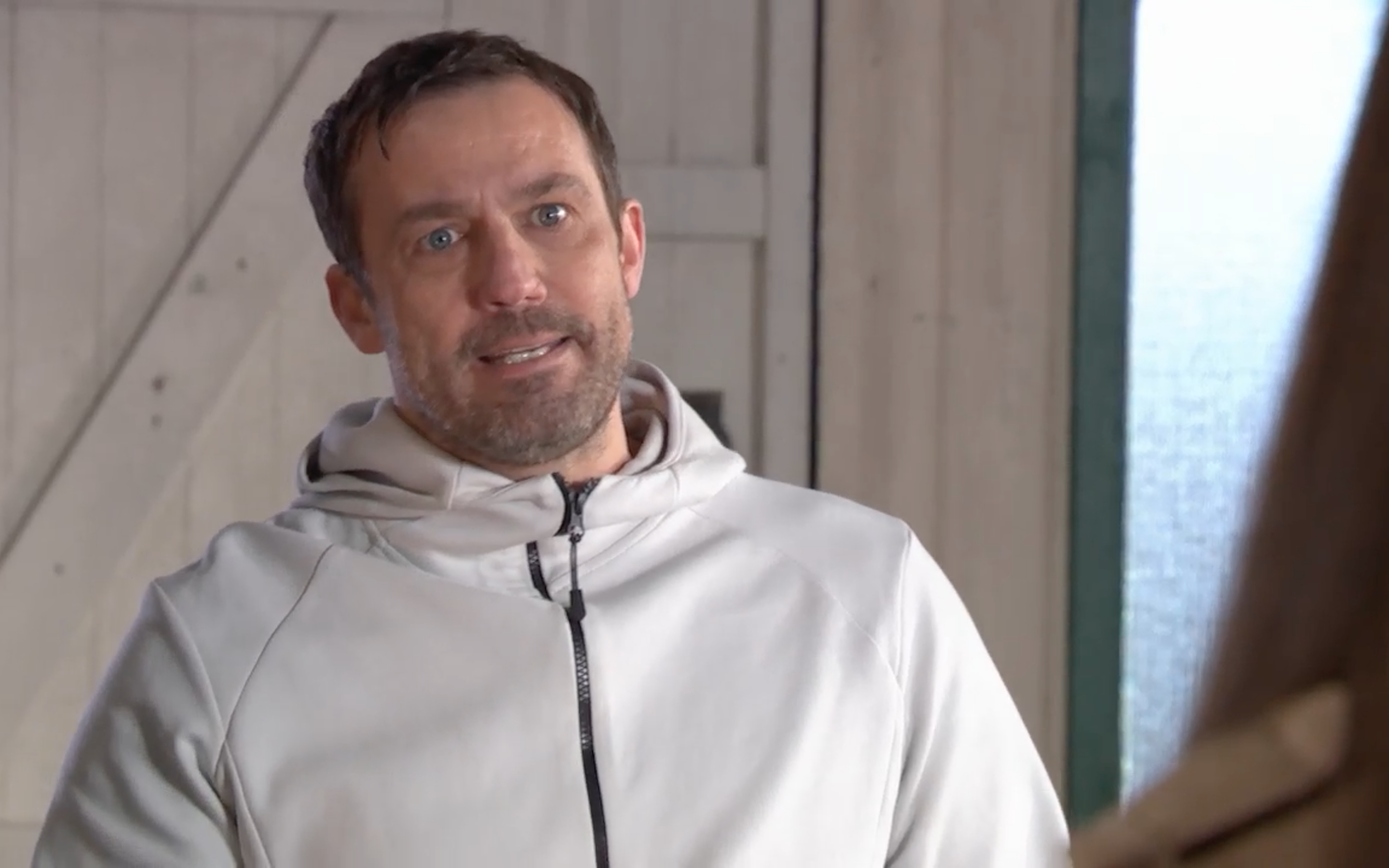 Warren Fox (Jamie Lomas) is set to find himself on the receiving end of another violent attack in Hollyoaks, as he’s assaulted by a mystery resident.

The iconic soap gangster, as viewers know, has been having a tough time as of late, after he was left to die in a devastating hit-and-run.

Despite fears that he would succumb to his injuries, he ultimately pulled through.

Warren kept his health battle a secret from all those around him, before eventually opening up to Joel Dexter (Rory Douglas-Speed) and Maxine Minniver (Nikki Sanderson).

But despite his loved ones’ support, he has gone out of his way to do his own thing, refusing to take time to recuperate.

In fact, the hard-man did the very opposite, throwing himself into fitness and, feeling as though he had something to prove, he even signed up for a life-threatening boxing match!

Warren, however, will soon face another obstacle, as he’s assaulted by a masked attacker in Tuesday’s (March 15) First-Look edition of the Channel 4 soap, which can viewed on All4 right now.

Pictures from the episode, shared with Metro.co.uk, preview the altercation in question, revealing that Warren’s mystery attacker is none other than Ethan Williams (Matthew James-Bailey)!

Bet you didn’t see that coming.

The question is: WHY has Ethan resorted to attacking Warren?

If you simply cannot wait to find out the answer to this question and more, then you’ll just have to head over to All4 to stream the episode right NOW!

Hollyoaks airs these scenes on Tuesday March 15 at 7pm on E4, Wednesday March 17 at 6:30pm on Channel 4 or head over to All4 to watch it now.