The 42-year-old actress – who has played Cindy Cunningham in the Channel 4 soap since 1996 – opened up to her fans about her frustration with not being able to sleep. 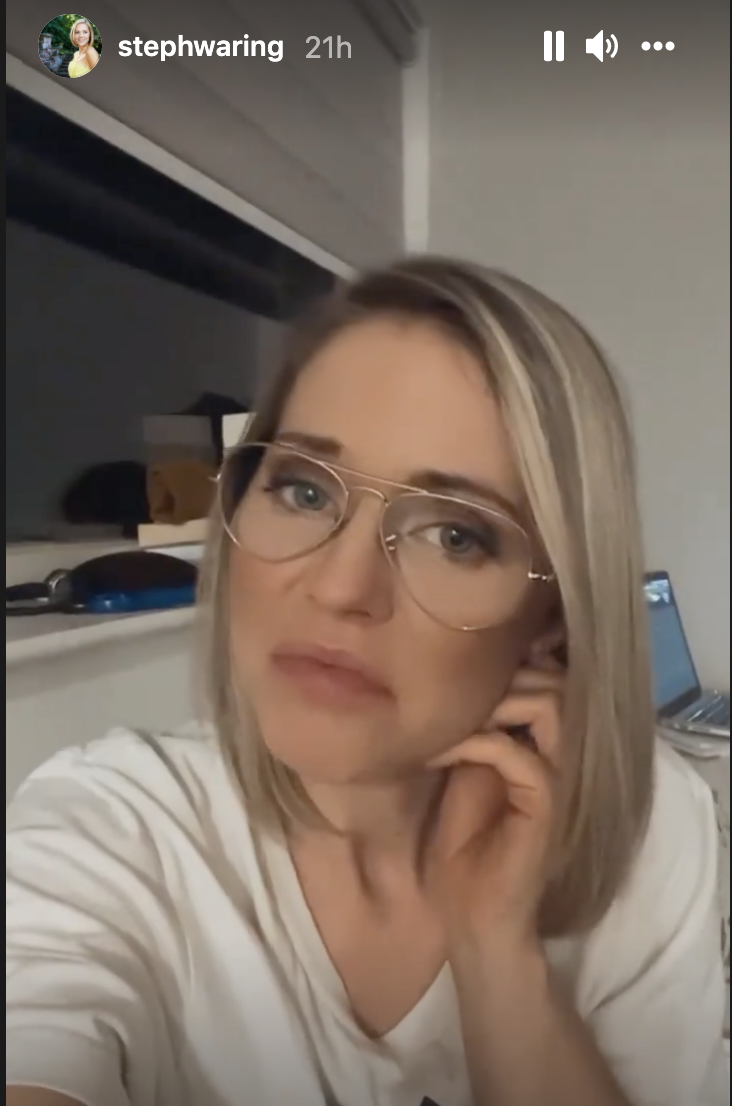 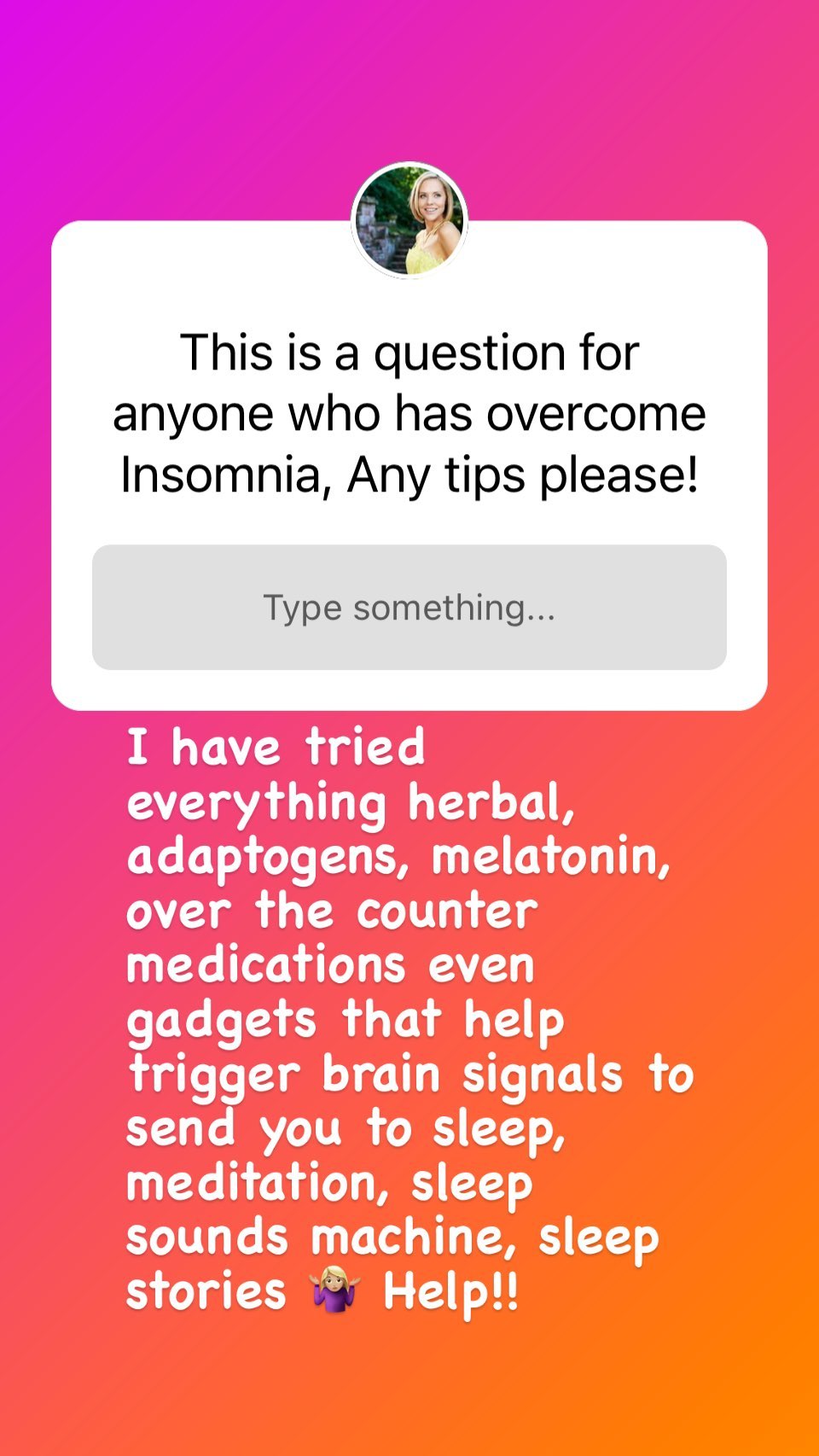 She posted a question to her Instagram stories asking for tips, revealing she had already tried everything from melatonin, gadgets that send signals to the brain, sound machines and even sleeping apps, all to no avail.

Insomnia is a sleeping disorder where sufferers can struggle to fall asleep or stay asleep.

Stephanie was inundated with replies and later posted a video thanking her fans.

She also admitted having already tried some of their more unconventional suggestions.

"Thank you all for your tips so far. I have tried nearly everything you have suggested," Stephanie started.

"Just one thing though – I don't think vodka and sex are going help me in this particular situation. Believe me – I've tried! It doesn't work."

She then shared a hilarious photo of her boyfriend Tom Brookes standing outside her room holding up a bottle of vodka suggestively, to which she replied, "not in those shorts."

Later Stephanie told her fans, "I think my problem may be hormonal" and asked for advice from women in their 40s about hormonal changes in the body.

She finished off by saying: "But I don't do sleeping pills. They're bad for you."

After dating for four months, the soap star decided that the time was to go Instagram official with Tom earlier this year.

Stephanie posted three snaps of the two together and proudly tagged him in the posts for all her followers to see.

Not much is known about Stephanie's new relationship in comparison to her previous romances, which were all very much in the limelight.

The star dated personal trainer Dan Hooper from 2008 to 2014 and they share a daughter together called Lexi, 11.

The beauty dated Riad Erraji after her split from Dan but things came to an end in 2015.

She also briefly dated night club owner Rick Shore the same year, but they went their separate ways after she found out he cheated on her.

In 2017 the star split from EastEnders star Michael Greco just six months after they went public with their romance.

She was linked to Hollyoaks co-star Adam Woodard, who played Brody Hudson in the soap.

Stephanie is also mum to 16-year-old Mia, from a previous relationship. 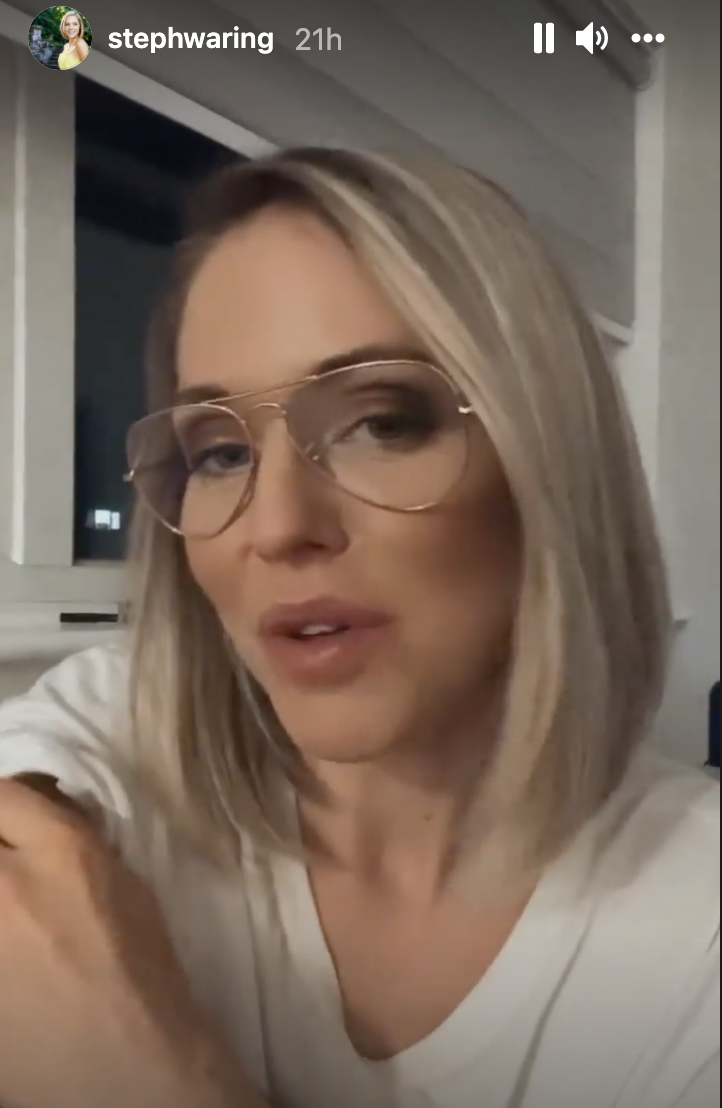 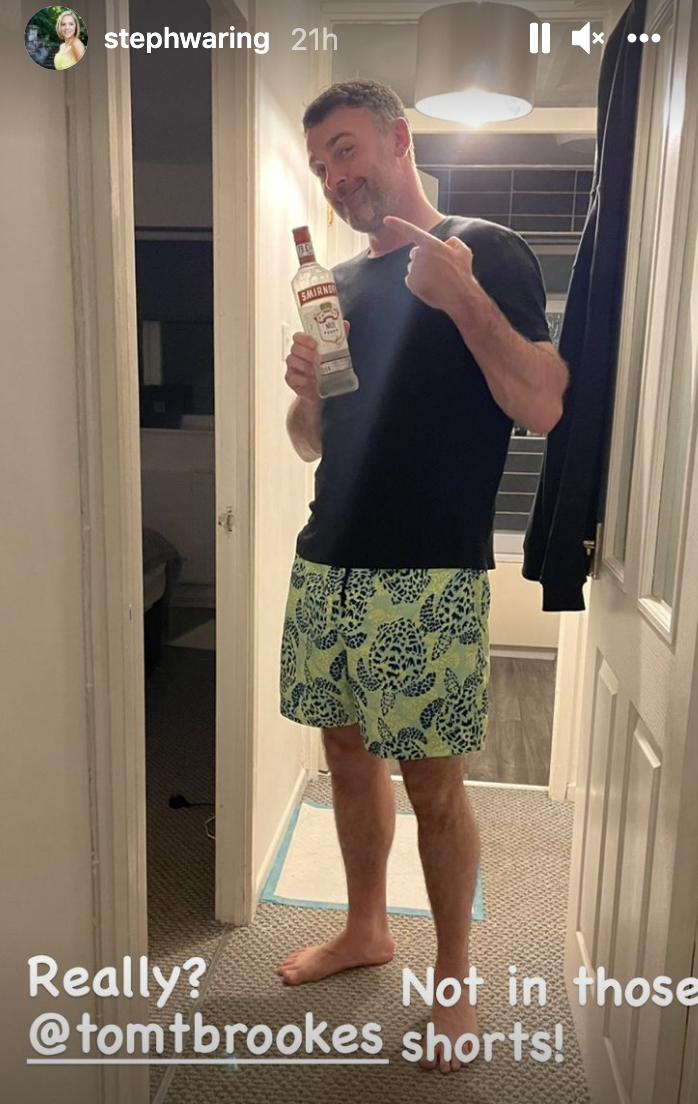 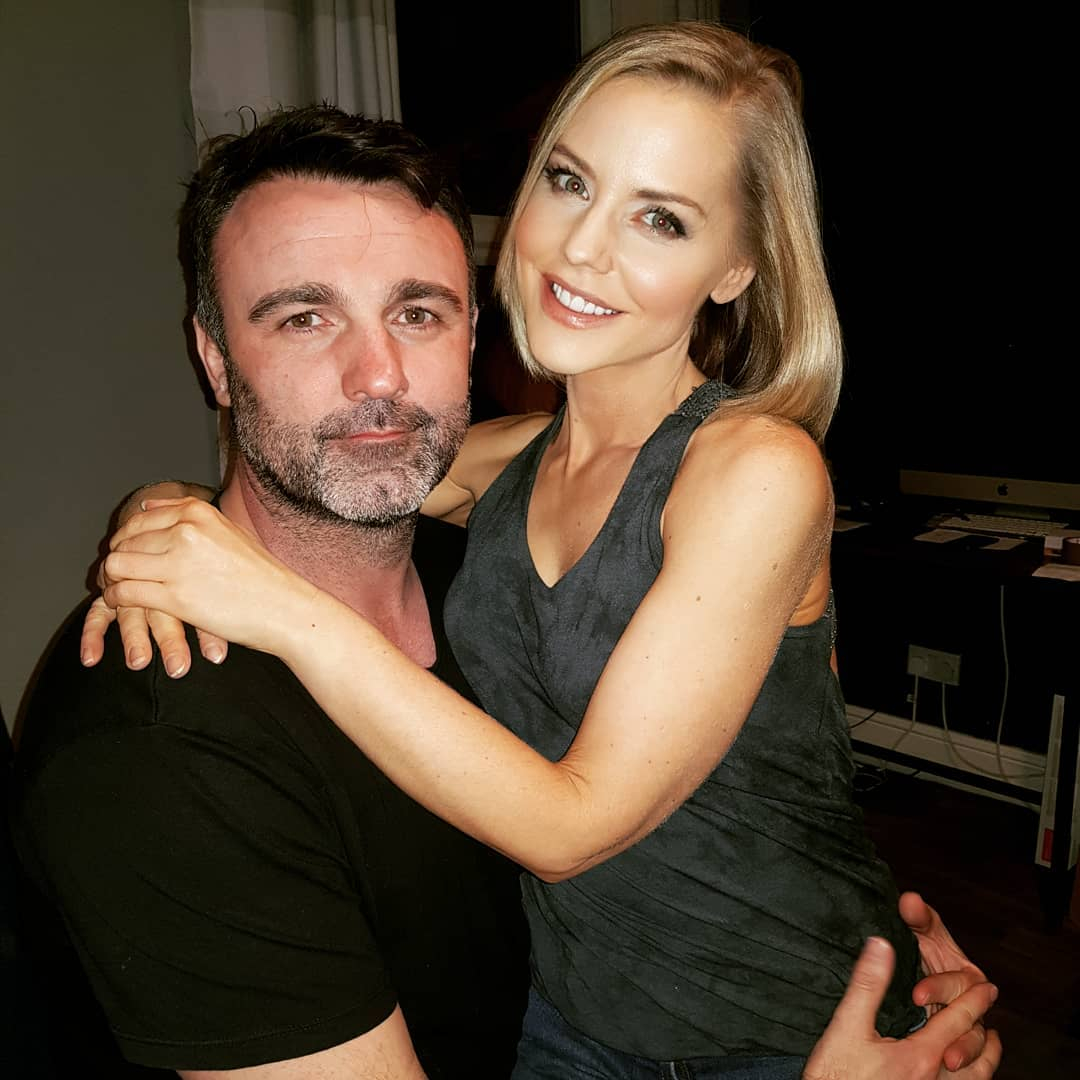 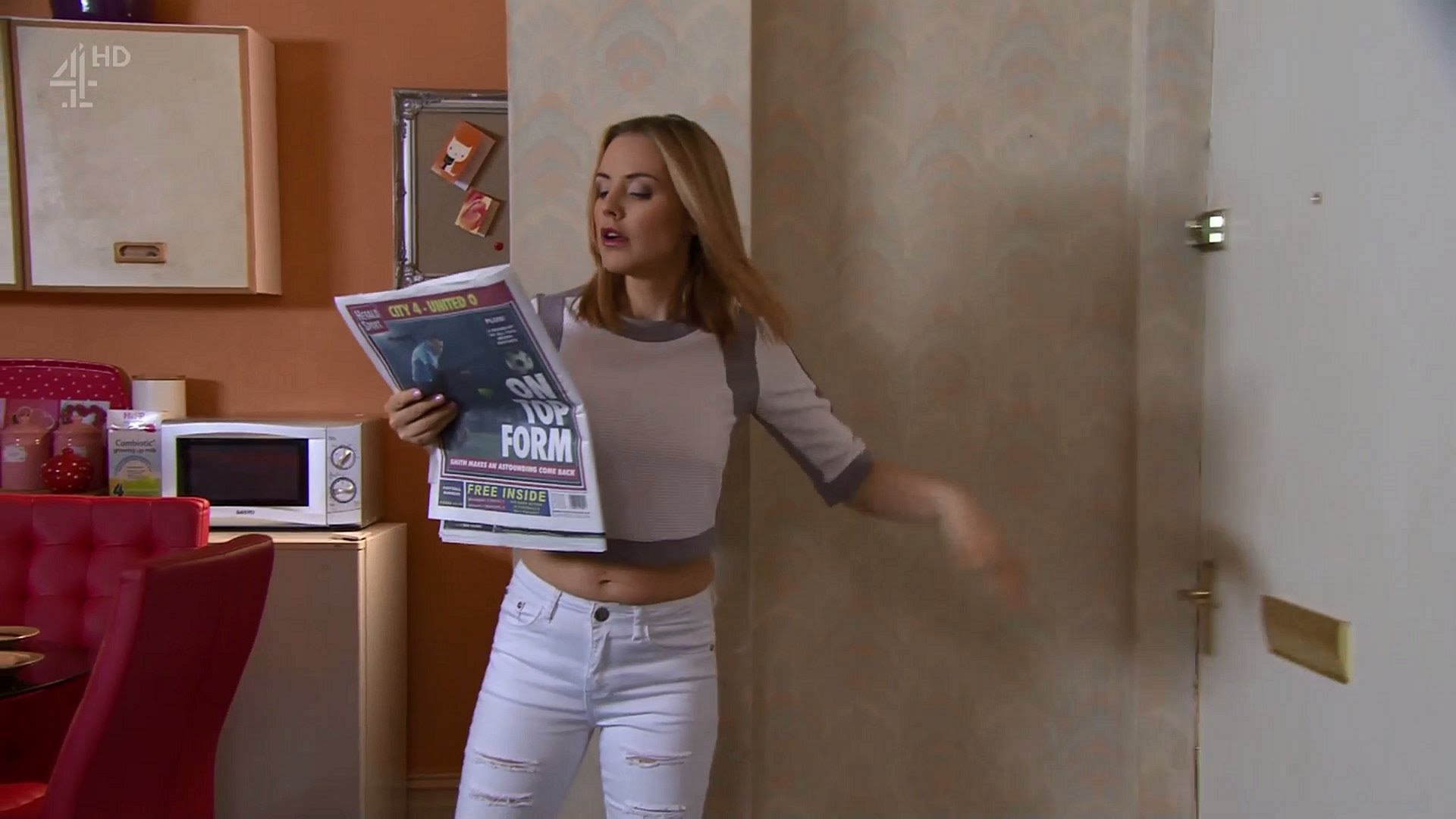