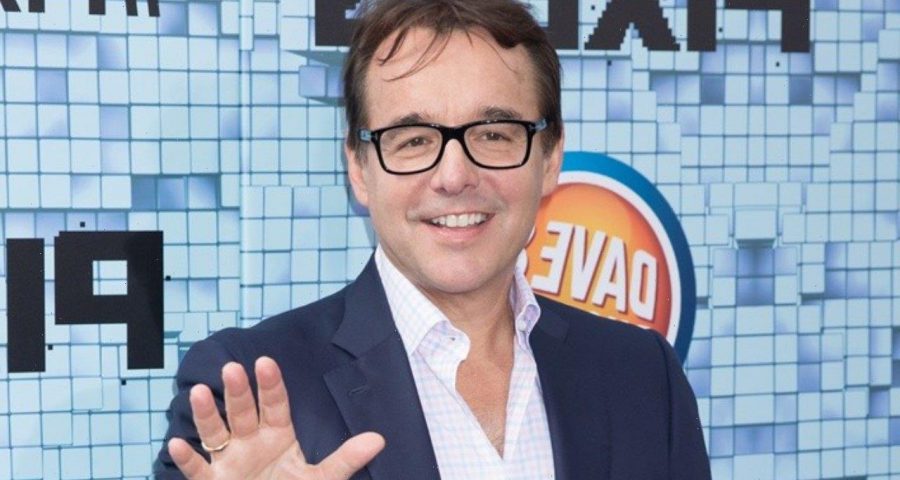 Aside from sharing his honest thought at the practice of remaking films, Chris Columbus talks about adapting the ‘Harry Potter’ stage play ‘The Cursed Child’ for the big screen.

AceShowbiz -Chris Columbus has hit out at the practice of remaking films like his movie classic “Home Alone”.

The director’s Christmas favorite, which starred Macaulay Culkin, is being reimagined in the Disney+ film “Home Sweet Home Alone” and Columbus has slammed Hollywood bosses for continuously remaking old films.

Asked if “Harry Potter” – a franchise in which he directed two movies – should get the remake treatment, Chris told Jake’s Takes, “I can’t answer the first… I don’t know.”

“In this version of Hollywood that we live in, everybody is remaking everything and rebooting everything. I mean, there’s a ‘Home Alone’ reboot coming out.”

The “Mrs. Doubtfire” filmmaker continued, “What’s the point? The movie exists, let’s just live with the movie that existed. There’s no point in us remaking ‘The Wizard of Oz‘, there’s no point in any of us remaking the classic films. Make something original, because we need more original material. So, no point.”

He said, “I would love to direct ‘The Cursed Child’. It’s a great play and the kids are actually the right age to play those roles. It’s a small fantasy of mine.”

In an interview with Variety, Columbus recalled working with Radcliffe, Watson and Grint on “Harry Potter” films. “In the first film, there was not a lot of professional experience between the three leads,” he admitted. “The first couple of weeks, all the kids were so excited to be part of the ‘Harry Potter’ film, they were basically just smiling into the cameras.”

“By the time we got to the second film, we were able to do tracking shots and the kids could shoot a master and have a conversation within those shots. They became very professional by the time they got to ‘Chamber of Secrets,’ and then by the time we did ‘Prisoner of Azkaban,’ you could basically shoot the entire film in 15 single takes if you wanted.”