Brenda, an Oscar-winning actress for her role in My Left Foot, found cult status as the homeless woman from Central Park who befriended Kevin McAllister and later helped him escape Marv and Harry. 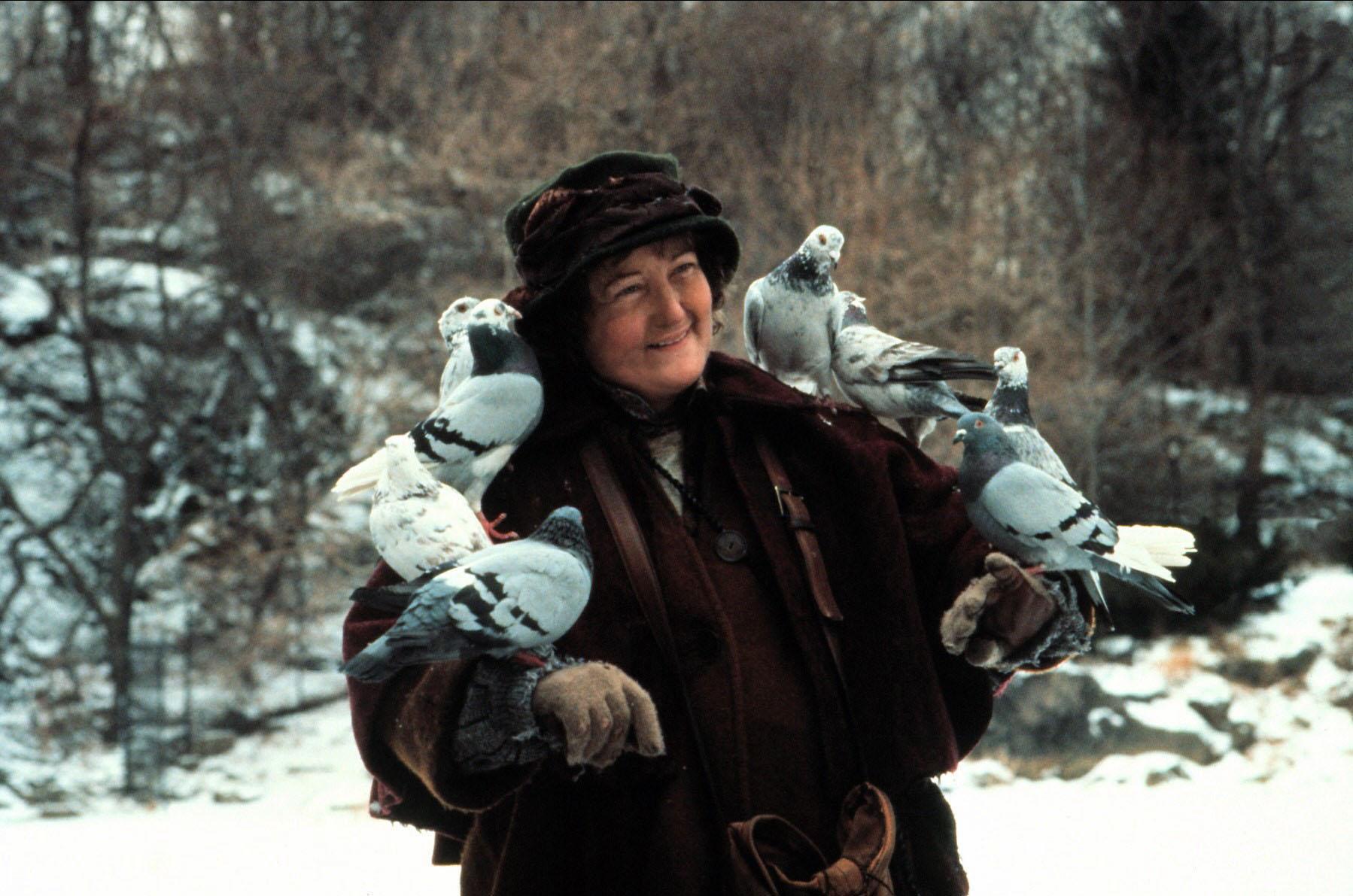 But speaking on Radio 1, the Dublin-based actress, now 75, revealed she would be "lying" if she said she had a "nice and happy Christmas" planned.

"I’m 75 now, and I would be lying if I said it would be a nice and happy Christmas because I’m one of those people, I am old and I live alon, and it can be very dark," she told Ray D'Arcy.

Whenasked if she had any advice for those who were in this position for the first time, she said: "I turn the phone off and put the blinds down.

"I do pre-record some good programmes and I have my dog and I get myself through it that way." 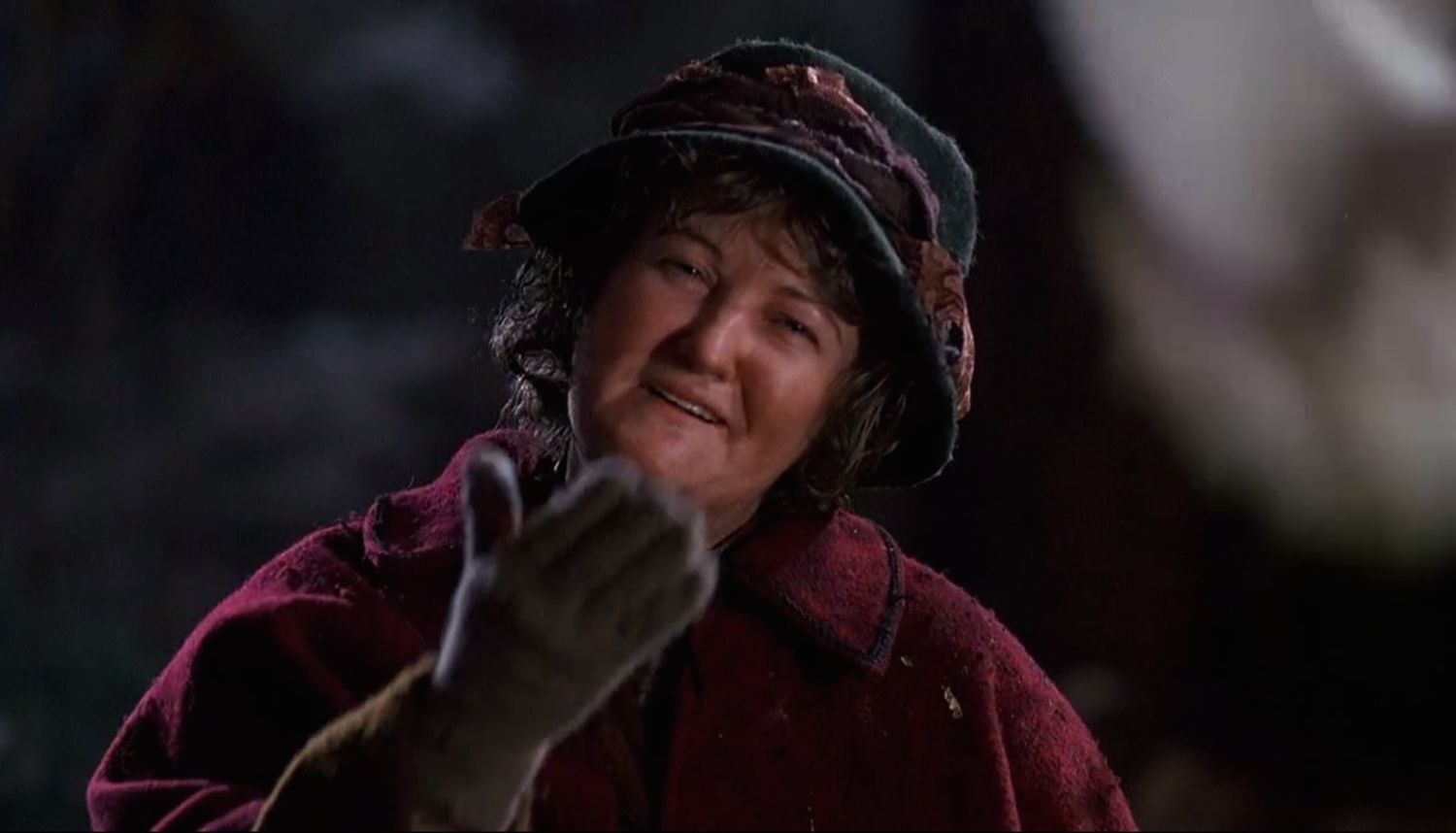 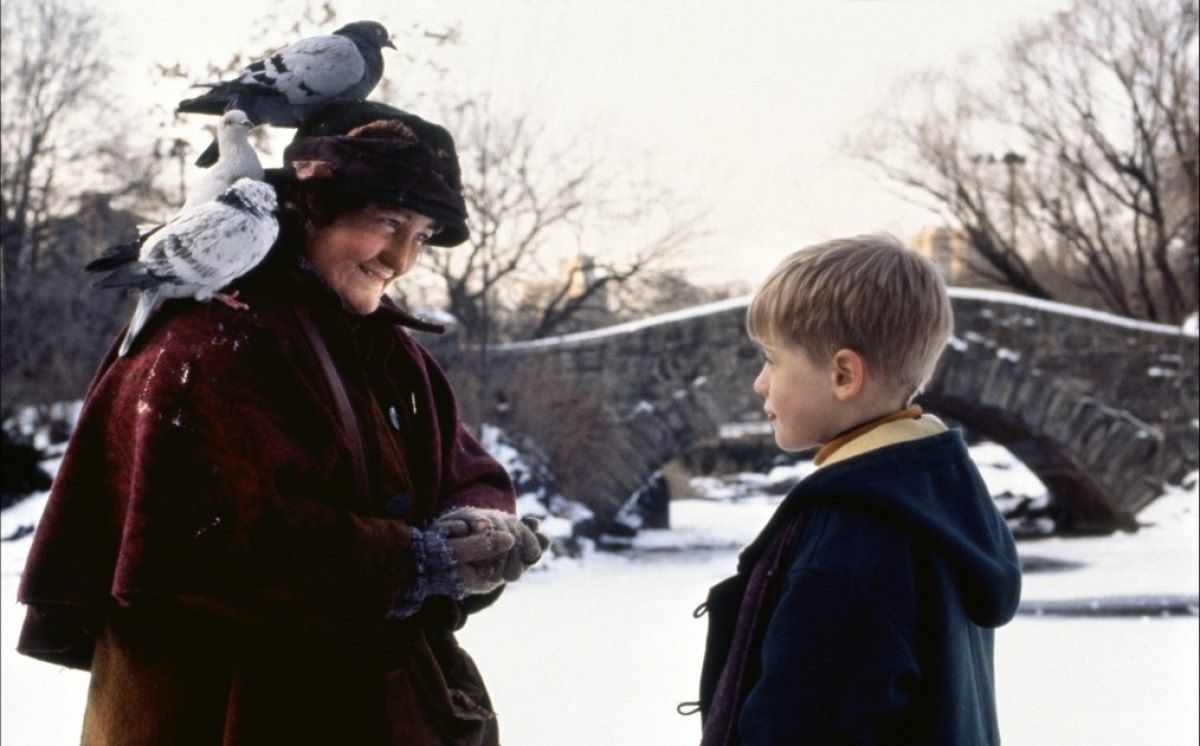 But Brenda, who has worked with Daniel Day Lewis, Glenn Close, Richard Harris, admitted that she often struggles more with New Year's Eve.

"The bells are ringing and there is no one to turn around to and hug and smile, and I can't get away from the bells, there are churches everywhere!" she laughed.

Although to many Brenda is best known as the pigeon lady from Home Alone 2: Lost in New York, her career is impressive, spanning six decades on stage and screen.

She worked on TV and stage for many decades before she appeared in Casaulty in 1986 as Megan Roach, a role that would cover 14 years and 60 episodes. 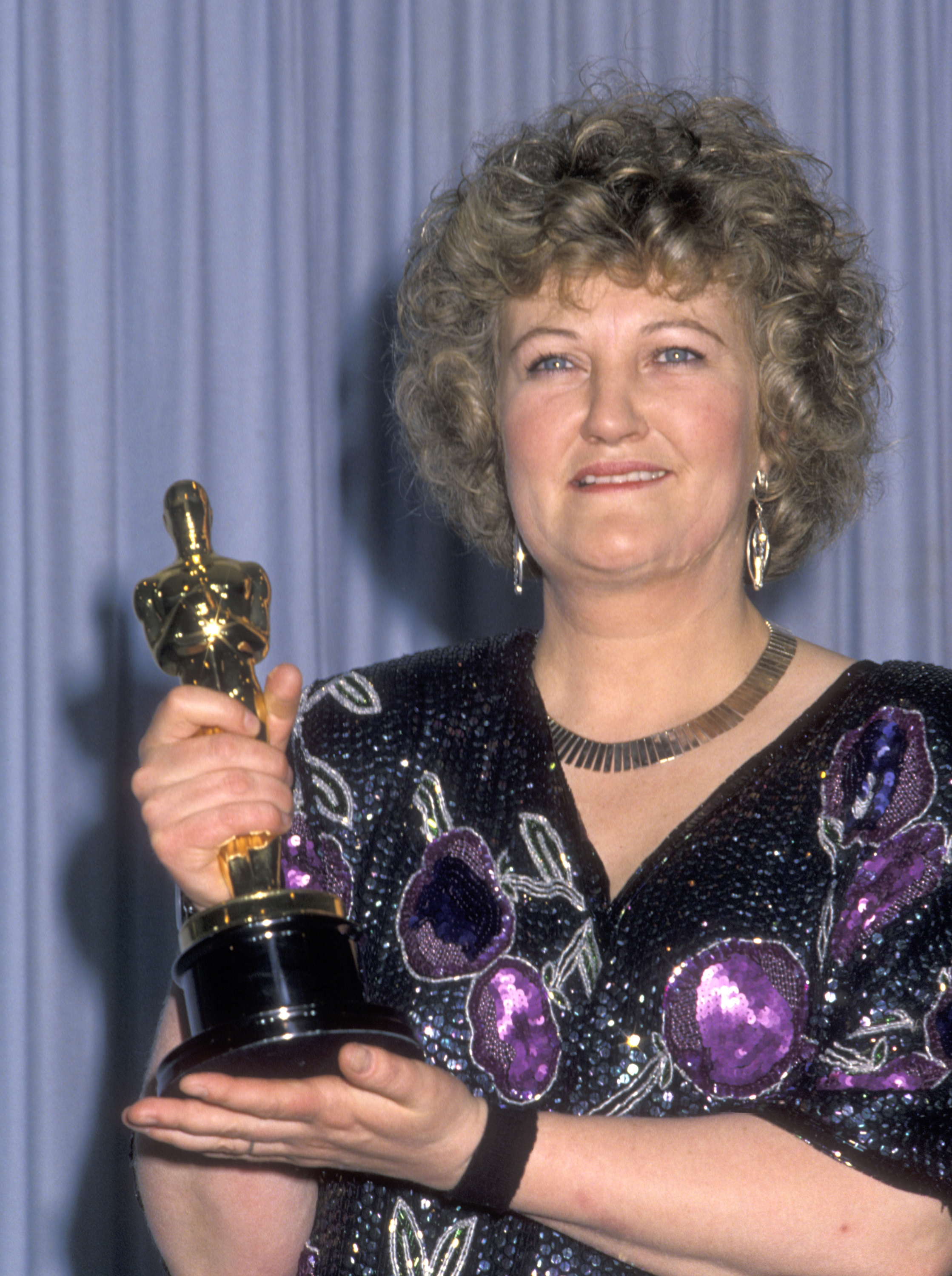 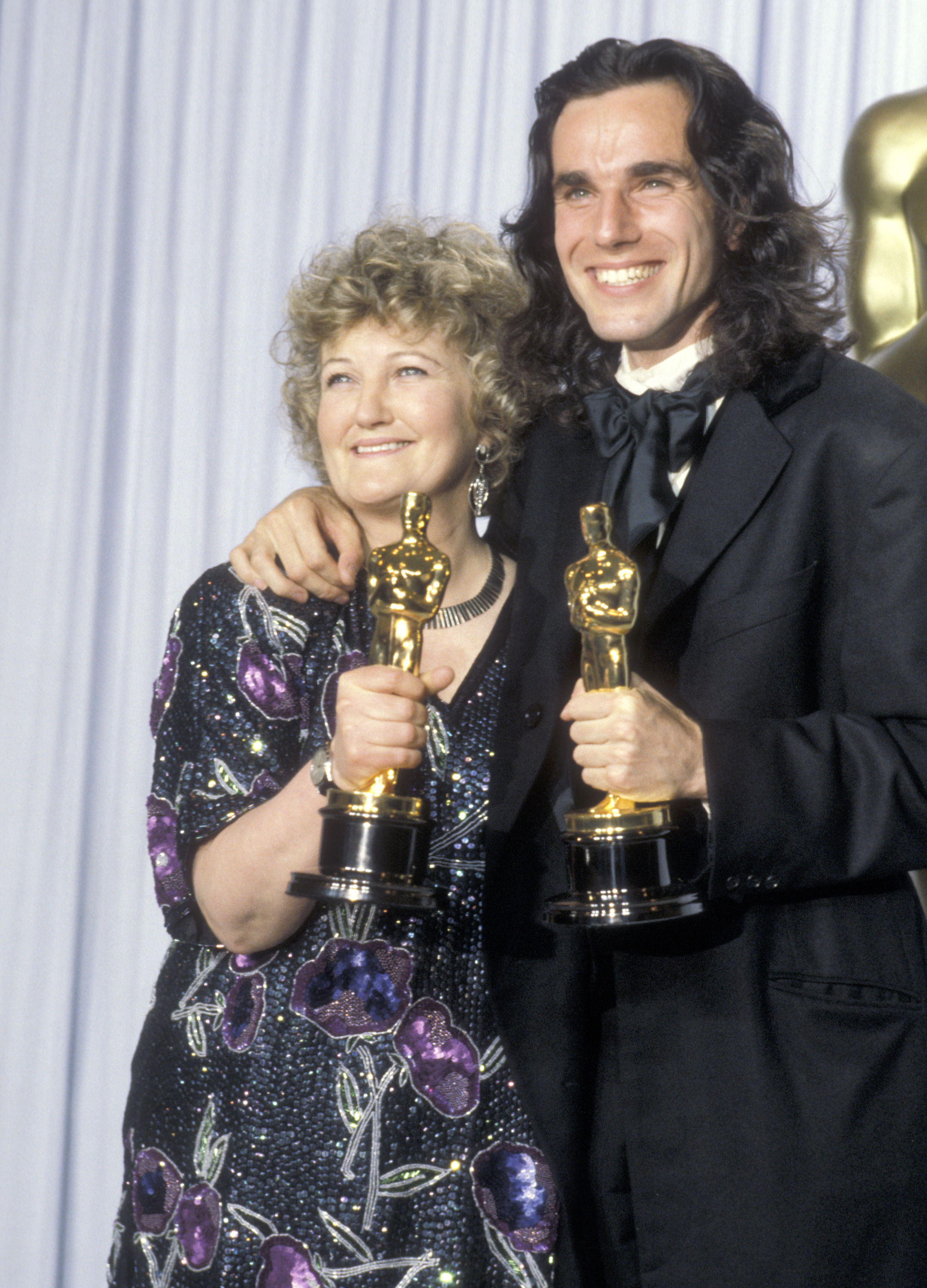 In 1989 she won a Best Supporting Actress Oscar for her role in My Left Foot, beating the likes of Angelica Houston and Julia Roberts, and was also nominated for a Golden Globe.

In 2020, she was listed at number 26 on The Irish Times list of Ireland's greatest film actors, but she retired in 2014.