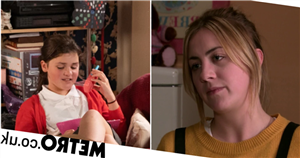 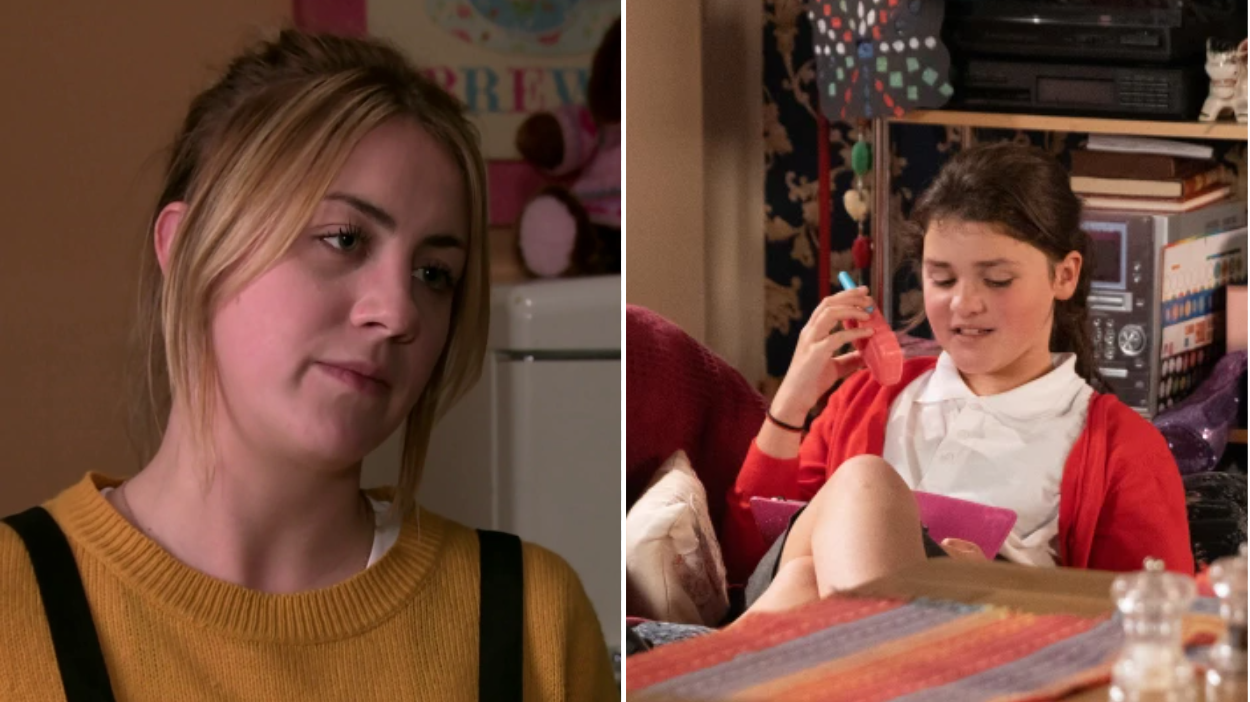 Hope Stape (Isabella Flanagan) has found herself at the centre of online trouble in Coronation Street.

Last night, Hope was very interested in playing her online game on her iPad, and there was a new player in the game. Calling themselves Mad Dog, the new player was bombarding Hope with messages, asking her about school and her family.

The messages were on the face of it fairly innocent-seeming, but to most adults they would be red flags, the typical opening messages of someone trying to groom a child.

Hope spoke to Sam (Jude Riordan) on their walkie-talkies and Sam asked if she’d seen the messages from Mad Dog. He reckoned Mad Dog fancied Hope.

The identity of Mad Dog is currently unknown. Could it be Sam? Maybe Phill (Jamie Kenna), trying to get revenge on Tyrone (Alan Halsall) and Fiz (Jennie McAlpine)?

Both connected to evil John Stape, Hope was manipulated by Jade into following her orders…but will this be the case again?

If it is Jade, given how badly things went for her the last time, why is she making contact with her sister again?