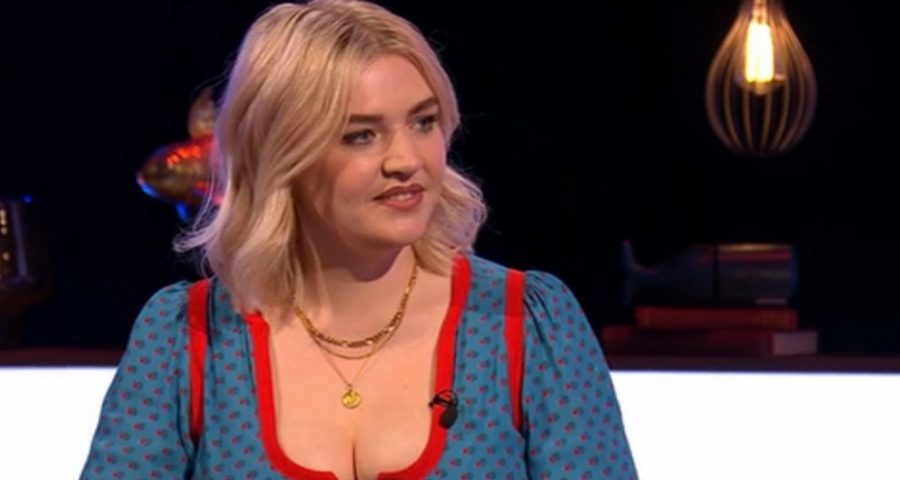 HOUSE of Games fans couldn’t believe their eyes at one stunning contestant – before discovering who she actually was. 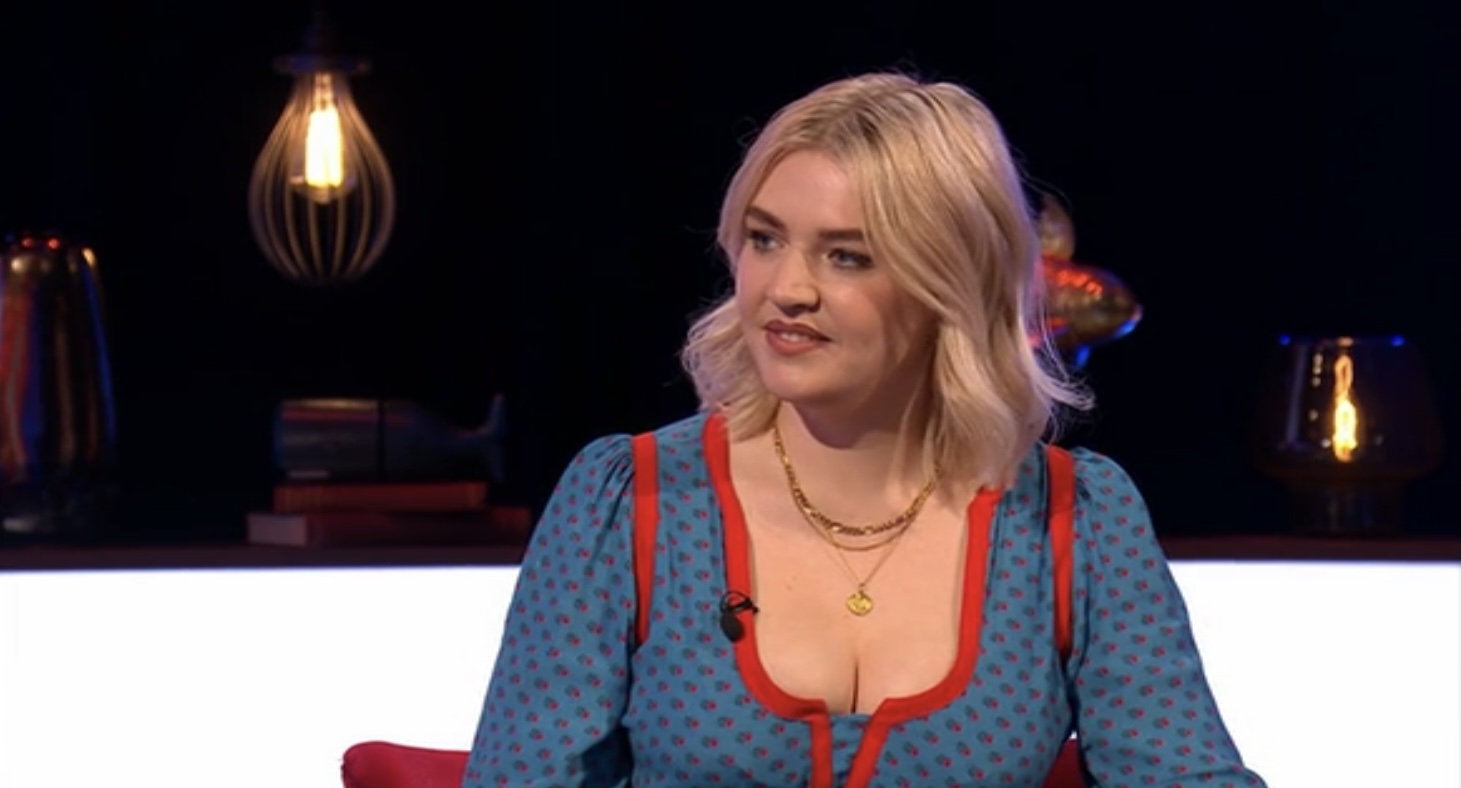 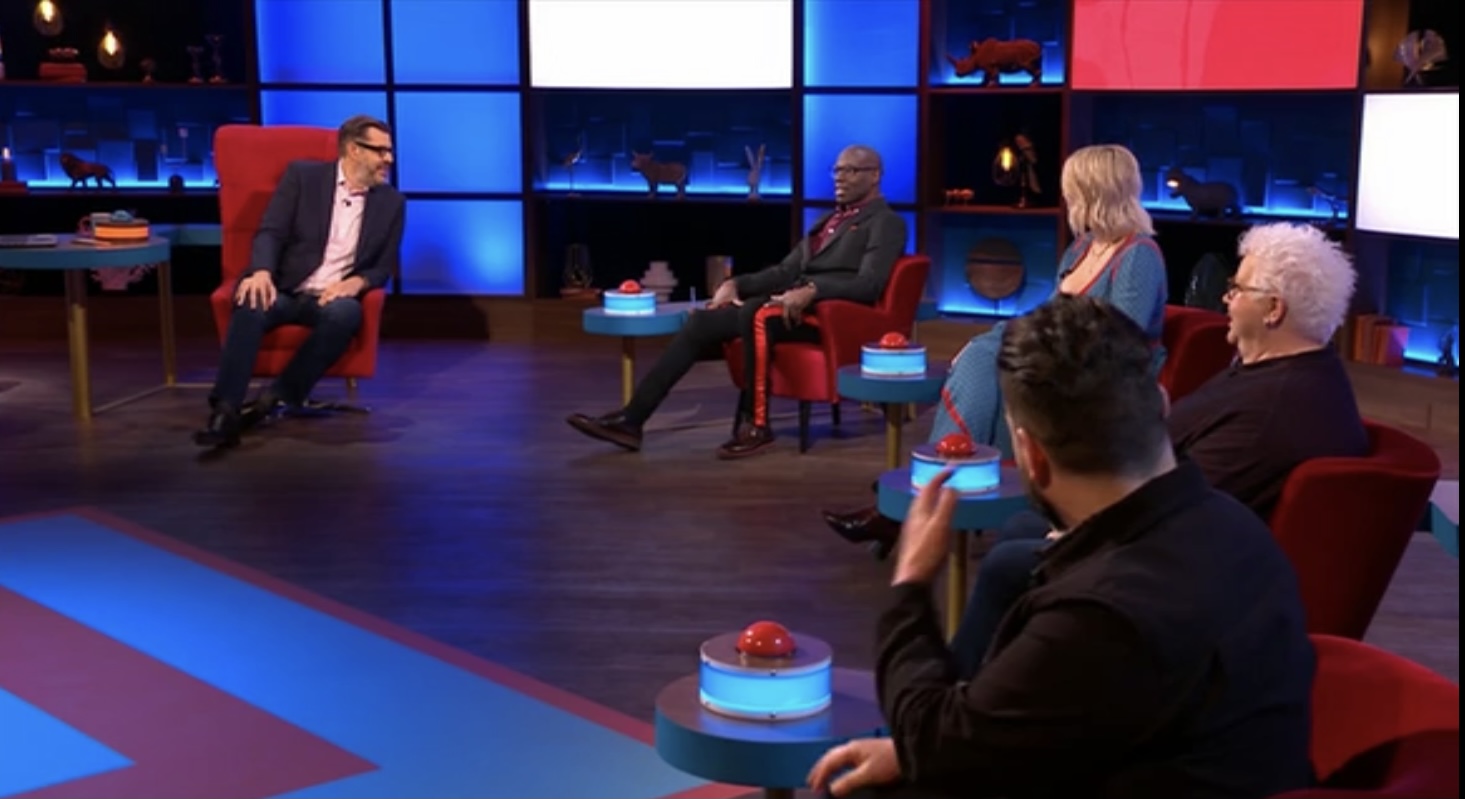 Among the celebs was singer Rebecca Taylor, who left audiences wowing at home with her exquisite appearance..

Taking to Twitter, a number of House of Games fans shared their admiration for bubbly Rebecca, who performs under the name Self Esteem.

Read More on House of Games 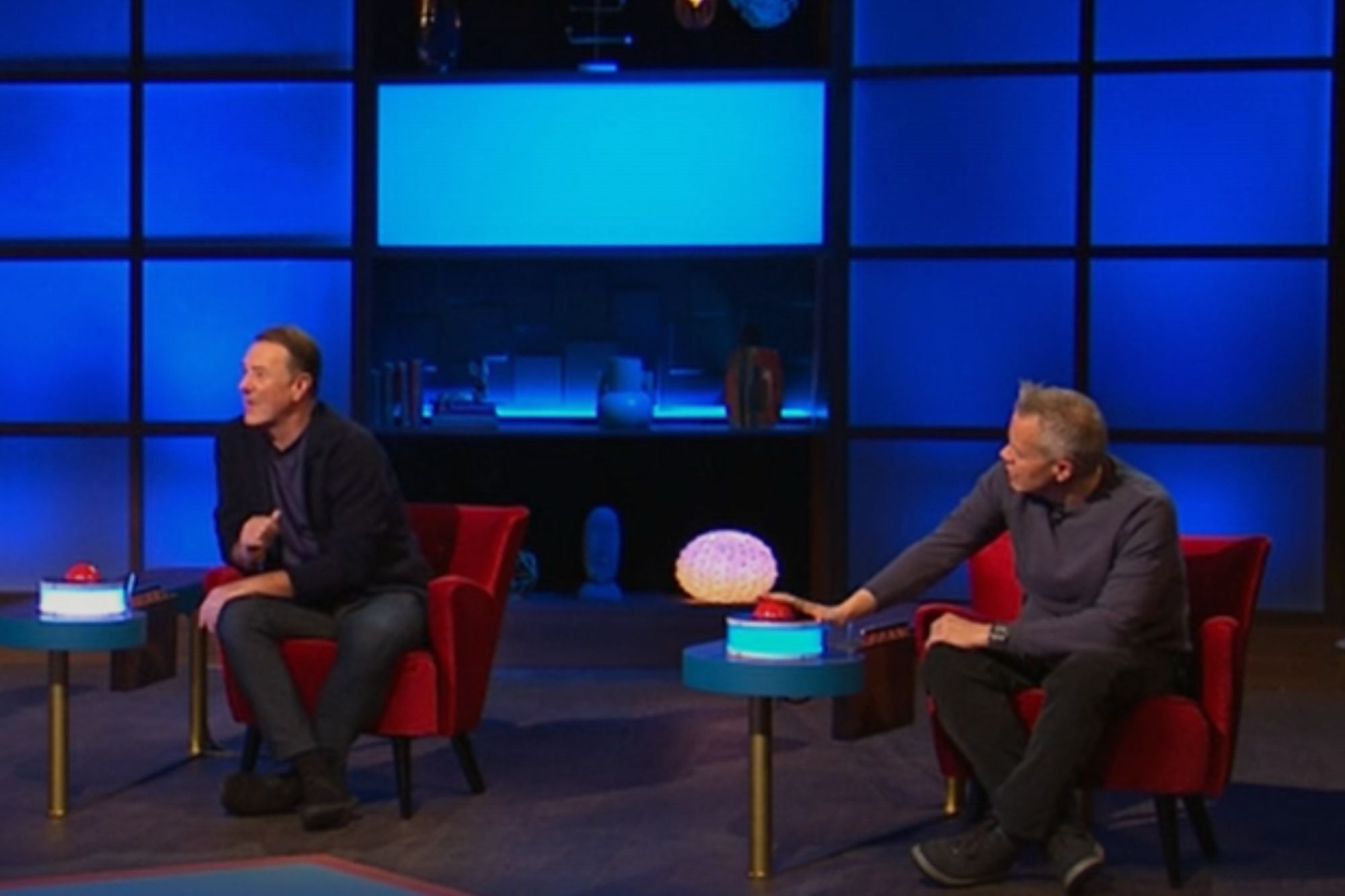 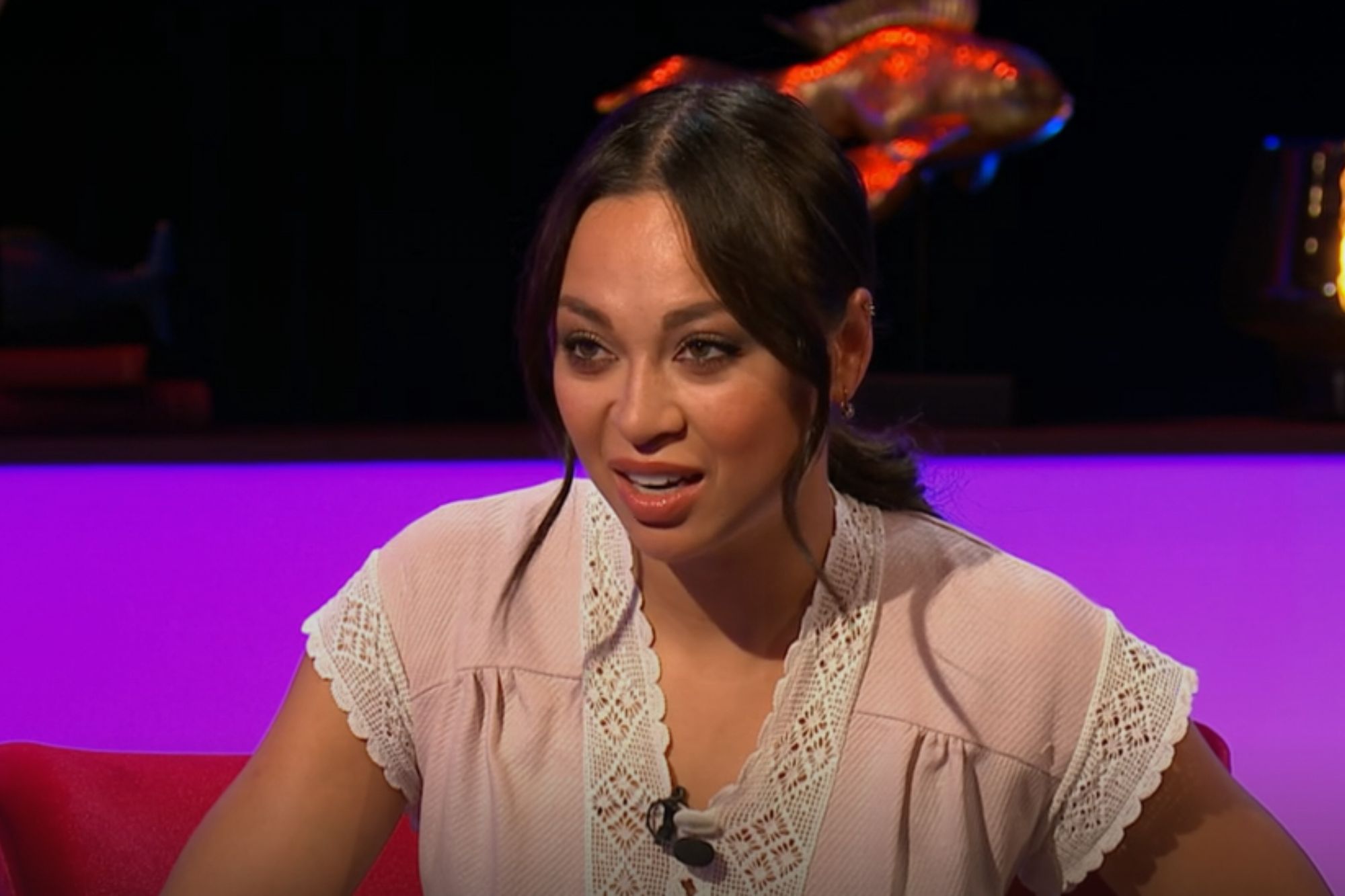 Despite being wowed by Rebecca’s appearance, many initially did not recognise who she was.

However, a number of her fans pointed out the star behind the stage name online to those who weren't in the know.

One excited fan said: “How did I not realise @SELFESTEEM___ was on #HouseOfGames this week? Week made!”

Another said: “Proper superstars on #HouseOfGames (at least in my world): Val McDermid and @SELFESTEEM___.” 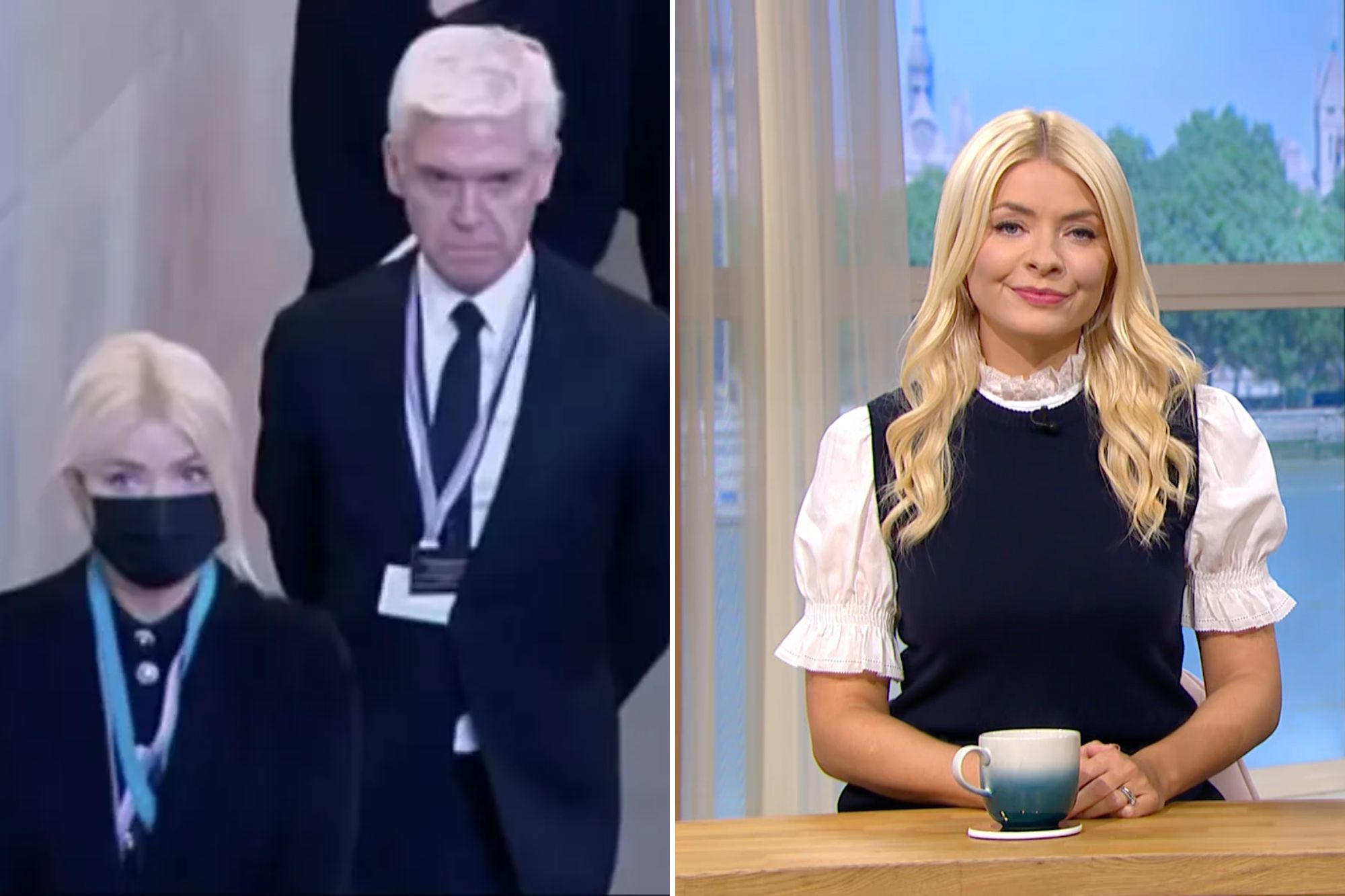 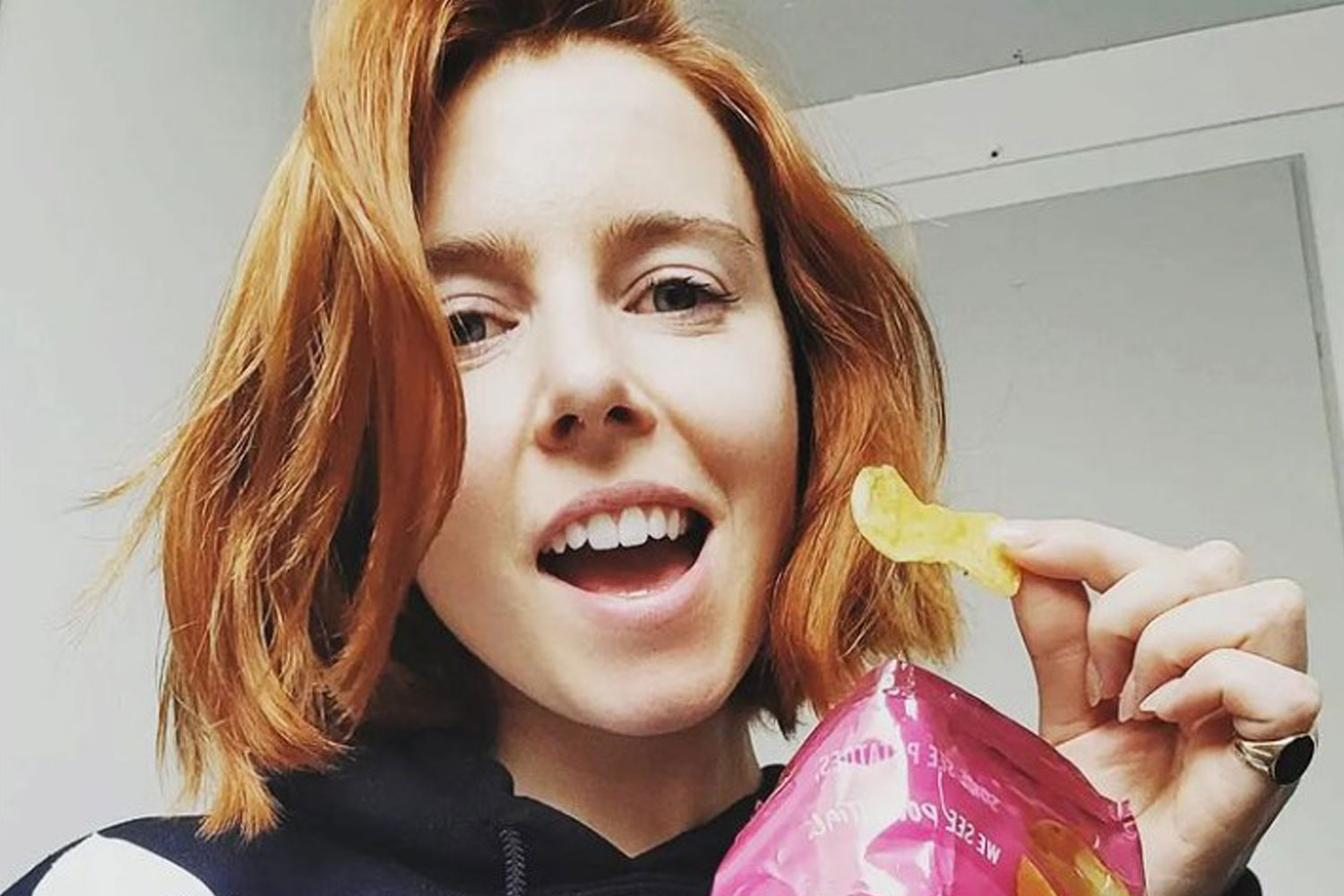 The Masked Dancer’s Prawn breaks silence with an apology

Although some fans were still unaware of who the singer was, her impressive appearance on the quiz show led many fans to flock to check her out.

One said: “Liking Rebecca a lot though. Will check out some of her choons #houseofgames”

One fan questioned: “Does anyone know if Self Esteem aka Rebecca Lucy Taylor's music is any good? #HouseofGames”

To which a fan responded: “She’s one of the favourites to win a Mercury prize!”

The 35-year-old released her first single as Self Esteem in 2017, while her debut album followed in 2019.

Her second album, Prioritise Pleasure, was released in October 2021 and was lauded by critics. 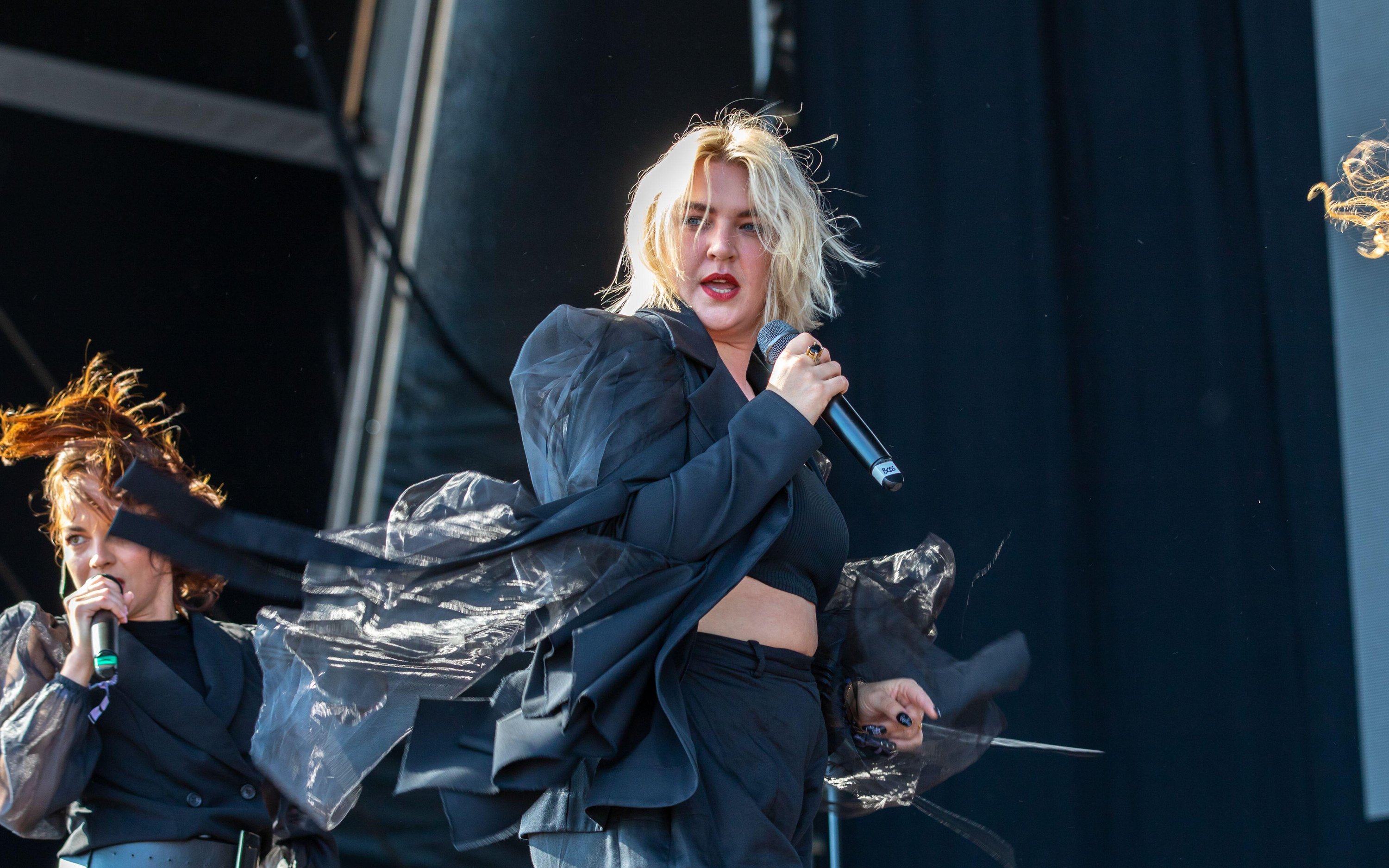 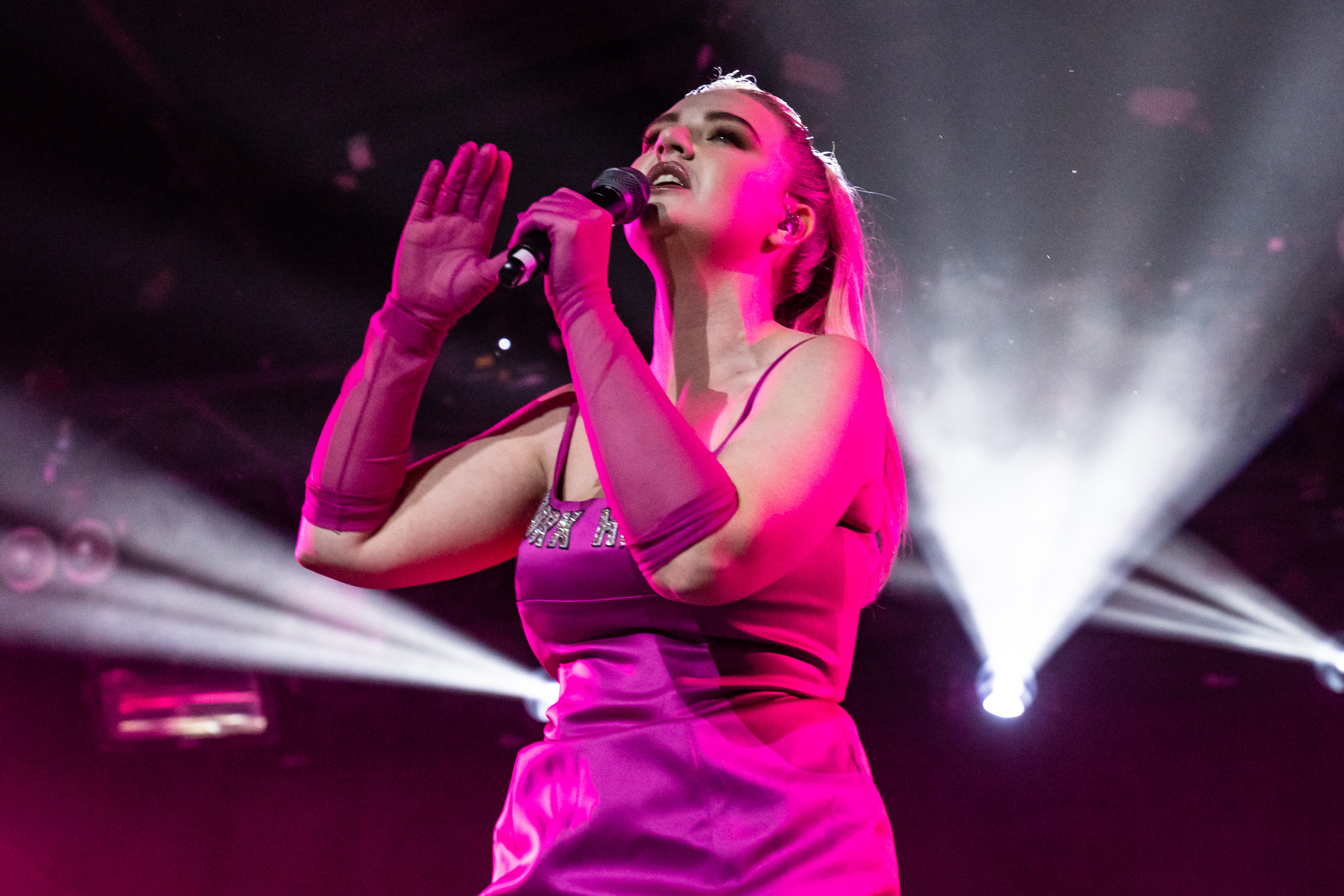