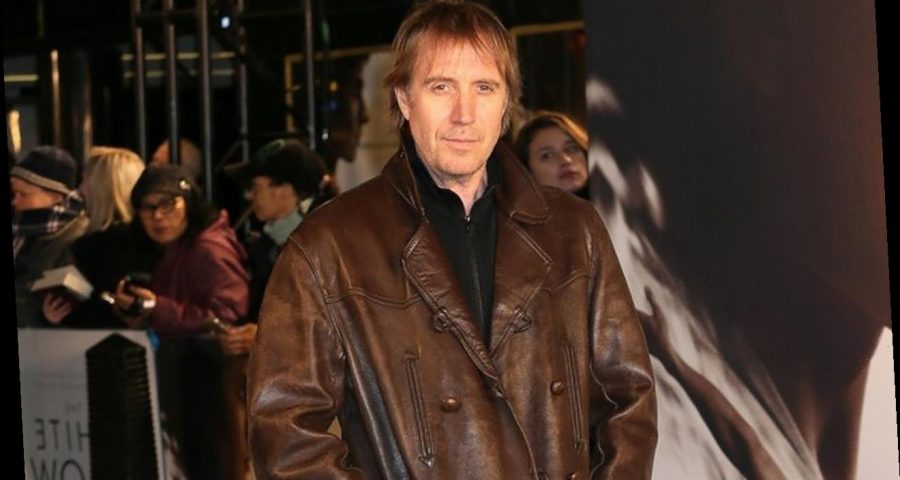 The ‘Game of Thrones’ prequel series has added Rhys Ifans, Steve Toussaint, Eve Best, and Sonoya Mizuno to round out the cast ensemble ahead of filming.

The quartet joins Olivia Cooke, Matt Smith, and Paddy Considine, among others in George R.R. Martin‘s Fire & Blood adaptation, set 300 years before the events of “Game of Thrones”.

The series will tell the story of House Targaryen – the ancestors of Emilia Clarke‘s “Game of Thrones” character, Daenerys Targaryen.

Ifans has been cast as Otto Hightower, the Hand of the King, while Toussaint replaces Danny Sapani as Lord Corlys Velaryon, aka The Sea Snake, and Best will portray Princess Rhaenys Velaryon, Lord Corlys’ wife.

Paddy Considine will play King Viserys Targaryen who “is chosen by the lords of Westeros to succeed the Old King, Jaehaerys Targaryen, at the Great Council at Harrenhal.” He is described as “a warm, kind, and decent man, Viserys only wishes to carry forward his grandfather’s legacy. But good men do not necessarily make for great kings.”

The members of the Targaryen clan include Princess Rhaenyra, King Viserys’ chosen heir and a dragon rider who grew up expecting to become the first ruling Queen of Westeros. Her stepmother, Queen Alicent, is Viserys’ second wife who has three children of her own with the king including Aegon II Targaryen. There is also Rhaenyra’s uncle Prince Daemon Targaryen.