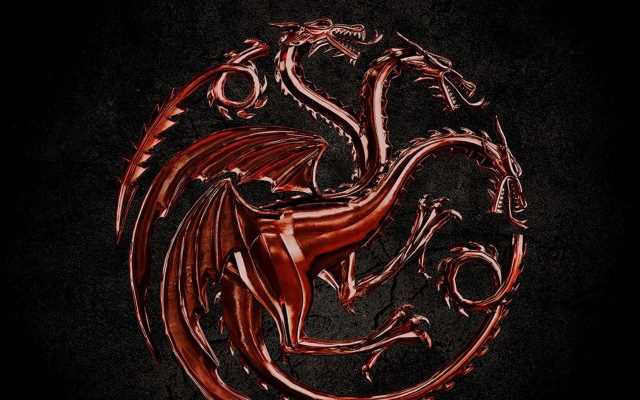 AceShowbiz -HBO bosses have confirmed production on the “Game of Thrones” prequel, “House of the Dragon“, is underway by sharing photos of the cast at a reading.

On Monday, April 26, a few photos from the table reading were released via the series’ official Twitter account. The first one saw its stars practicing social distancing during the session. Along with the first image, it was tweeted, “Fire will reign. The @HBO original series #HouseoftheDragon is officially in production. Coming soon to @HBOMax in 2022.” 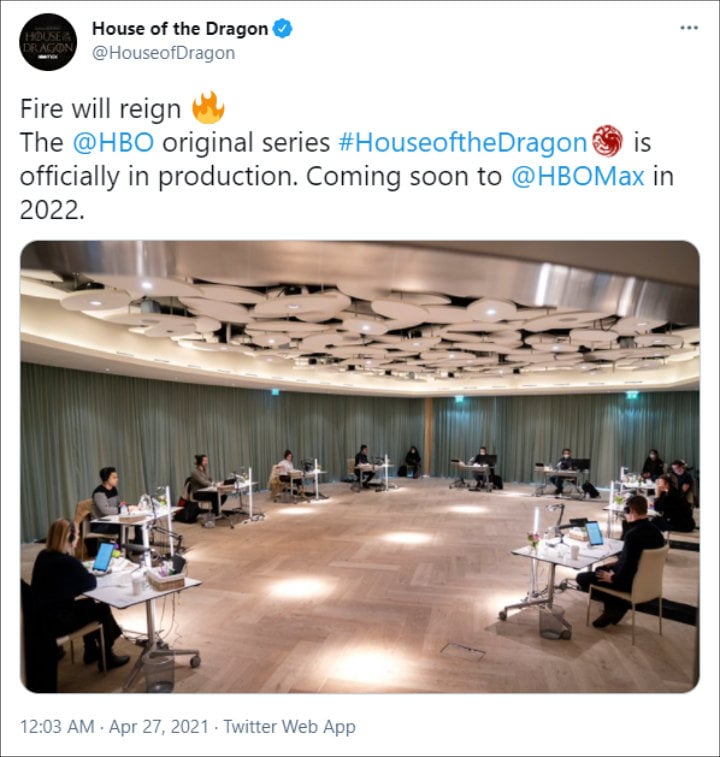 “House of the Dragon” is based on George R.R. Martin’s book “Fire & Blood.” It will tell the story of House Targaryen, the ancestors of Emilia Clarke‘s character, Daenerys Targaryen. Miguel Sapochnik and Ryan Condal will share the showrunner duties. The former will serve as the pilot and additional episodes’ director.

The drama takes place 300 years before the events of “Game of Thrones”. Considine leads the cast as King Viserys Targaryen, supported by Cooke as Alicent Hightower, and D’Arcy as Princess Rhaenyra Targaryen. Toussaint, in the meantime, will tackle The Sea Snake, Smith will portray Prince Daemon Targaryen, Ifans will be seen as Otto Hightower, and Frankel landed the role of Ser Criston Cole.

Cole is a member of King Viserys I Targaryen’s Kingsguard. He was described by Martin in a post on his blog, as a knight whose bold actions helped pave the way to civil war. “He is the common-born son of the steward to the Lord of Blackhaven,” the author teased. “He has no claim to lands or titles, all he has is his honor and his skill with sword and lance.”