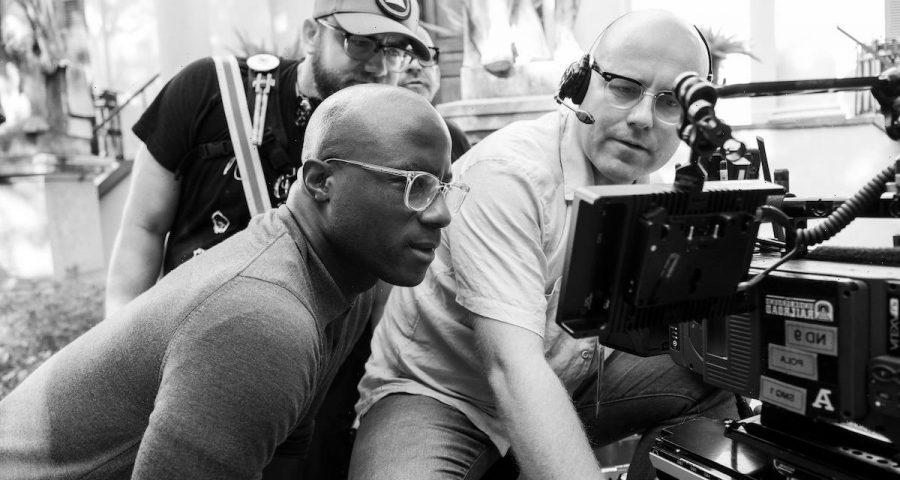 TheWrap magazine: ”We have all seen photos of people eating and drinking, and behind them one of my ancestors is hanging from a rope,“ says the writer-director

This story about Barry Jenkins and “The Underground Railroad” first appeared in the Down to the Wire issue of TheWrap’s awards magazine.

The Amazon Prime limited series “The Underground Railroad” is both one of the past year’s most horrifying programs and one of its most beautiful. Based on Colson Whitehead’s best-selling novel that creates a world in which the network used to smuggle slaves out of the American South in pre-Civil War days was an actual series of underground trains, the series from “Moonlight” and “If Beale Street Could Talk” writer-director Barry Jenkins blends fantasy with brutal reality.

In your work, you always seem to look for a balance between lyricism and real urgency, between straightforward storytelling and a more poetic approach.
Yeah, I agree with that. There are journalists and literary writers and historians that have told the straightforward version of this story with incredible impact. The art form that I’m blessed to work in operates in a different way. I felt like there’s no way to approach the subject without meeting it head on, but still bring this other element of the art form with it.

There are usually two buckets, you know: There’s fact and there’s fiction. And yet there’s also truth, this third bucket. And I think that even though the book is ahistorical because not everything actually happened, taking this fictive approach to actualized history doesn’t erase or eradicate the necessity or the ability to capture the truth. And just because the visual language is rooted in lyricism doesn’t mean there’s not a gravitas to it. That was the balance we always had to strike.

The idea of beauty was a conversation that I had quite a bit. How could something so horrifying be portrayed so beautifully? To be honest, it was really invigorating to wade headlong into the nuances of these different topics. 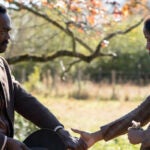 There’s a moment late in the first episode where plantation owners are having an elegant lunch in a beautiful outdoor setting, with string players serenading them. We’re almost seduced by it until we see that an enslaved man is being whipped and then burned to death in front of them. It’s the most graphic and horrifying scene in the entire series, and I don’t think it’s an accident that it takes place in the first hour of the series.
It’s not an accident that it came in the first hour of this series. These things happened. We filmed that first episode on an actual plantation. In the past, my ancestors were enslaved at houses there. And people did party. I mean, we all have seen these photos, not from this era but later, where people are drinking their whiskey and eating their food and behind them, one of my ancestors is hanging from a rope.

In a time when we’re seeing things like the manufactured controversy over critical race theory, many artists really seem to be using their work to bear witness to the darkest chapters of our history.
You’re right. We’re not collectively getting together and saying that is the mission, but I do think there’s something in the water. For so long, the tools to address these things, to shine a light on them, have been concentrated in one group, in one place of power. But now, through the advent of certain technologies and the foundation that was laid by people like Oscar Micheaux and Gordon Parks and even Spike (Lee) telling these stories of the Black experience, there’s a freedom to go into these areas.

I don’t know if it’s a concerted effort, but absolutely right now it’s difficult to be someone who works in arts and letters and not try to utilize the privilege to address some of these things. We have to use it.

On a technical level, “The Underground Railroad” has the largest scope and scale of anything you’ve done. When you get that big, is there room for accidents, for spontaneity?
There has to be. There were so many things that went a little bit off-kilter in the making of the show. We were running by the seat of our pants, trying to find places to film things. We shot-listed the first three episodes that we filmed, but then we just had to wing it. And rather than becoming a more restrictive process as we went along, it actually opened itself up to be the most creatively satisfying thing I’ve ever done.

I’ll give you one example. In the Indiana episode, there’s a sequence that ends with Cora (Thuso Mbedu) and Caesar (Aaron Pierre) dancing on a platform. We filmed one of the first episodes at a rail museum in Savannah, Georgia, and they had a spinning platform they used to off-load different trains. I thought, “That’s beautiful. I want to see them dancing there.” So we shot it, because the actor playing Caesar was leaving. That was, like, Day 17, and we don’t film the rest of the scene until Day 102. And we haven’t even found the location. I don’t know what the hell the scene is going to be, but now I’ve got to take this beautiful thing we did on Day 17, and somehow they’ve got to link up. I filmed myself into a corner, but we figured it out and did it, man. It was invigorating and absolutely awesome.

That it’s a strange way to describe such a heavy show, but it was.

Read more from the Down to the Wire issue here. 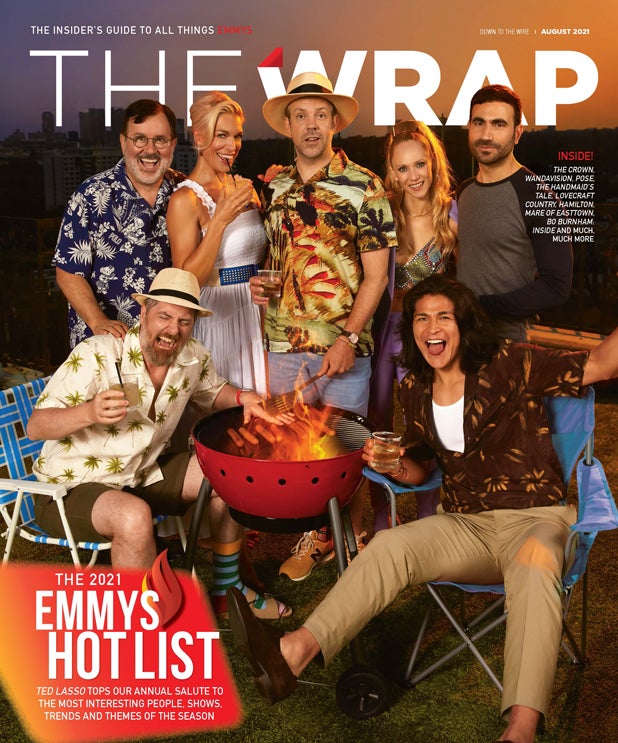