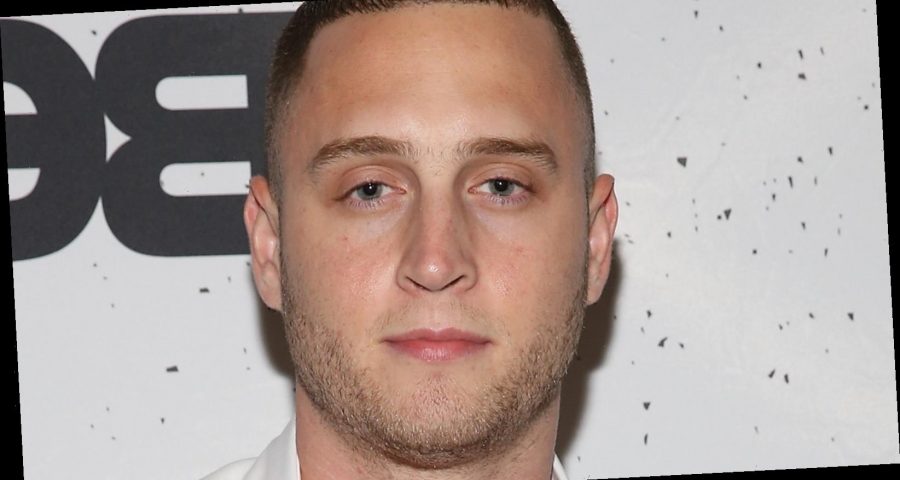 Over the course of Tom Hanks’ multi-decade career, the Hollywood actor has gained the reputation of being the ultimate nice guy. From being a rom-com hero in Sleepless in Seattle and You’ve Got Mail to his Oscar-winning roles in Forrest Gump and Philadelphia, Hanks has shown he contains multitudes on-screen. But off-screen, he has a reputation for being a low-key guy who isn’t involved with any of that typical Hollywood drama.

Hanks has been married to fellow actor Rita Wilson since 1988 and it seems that their relationship has remained strong over the years. In 2006, Esquire magazine published a cover calling Tom the “Most Normal Guy in Hollywood.” Ten years later, the publication declared the actor to be “America’s Dad.” It doesn’t get more wholesome than that.

And that’s why fans still can’t get over the fact that Tom and Rita are the parents of rapper Chet Hanks, born Chester Marlon Hanks, who often stirs up controversy.

Rapper Chet Hanks seems quite different from his Hollywood parents, Tom Hanks and Rita Wilson — so much that he’s a self-professed “black sheep” of his family. The 30-year-old has courted controversy throughout his decade of fame. That’s right — Chet was fairly well-known to the public even way before he ever declared a “white boy summer” on Instagram.

Back in 2011, Chet dropped his first single under the moniker “Chet Haze” as a college student at Northwestern University. The song, “White and Purple (Northwestern Remix),” was a take on Wiz Khalifa’s hit, “Black and Yellow,” filled with controversial references to drug use, according to The Daily Northwestern.

Three years later in 2014, Chet went to rehab for cocaine addiction, according to the New York Post. The rapper soon got into legal trouble, when British authorities searched for Chet after he allegedly trashed his London hotel room in 2015, per People. After that, the rapper seemed to stay out of the headlines and appeared in several TV shows like Empire, Shameless, and Your Honor. But years later, he stirred up controversy again.

Right before the COVID-19 pandemic, Tom Hanks and Rita Wilson’s son Chet Hanks came under fire for cultural appropriation. The rapper attended the January 2020 Golden Globes with his family and he posted an Instagram post using Jamaican patois, sparking a “verbal Blackface” backlash, per BuzzFeed. Nearly a year later, Chet took to Clubhouse, the audio-only app, and, according to Newsweek, defended his use of the accent in December 2020. He said “I have no ill intentions and I’m just being myself,” Chet said. “I’m not trying to offend anybody.”

And as the COVID-19 pandemic wound down in early 2021, Chet faced another backlash for declaring Summer 2021 to be a “white boy summer” in an Instagram video — which became controversial because it seemed a bit too similar to support for Proud Boys and white supremacy. However, Chet made it clear that it has nothing to do with “Trump, NASCAR-type white” and more to do with his rap career.

A few days after making headlines for that video, on March 31, 2021, TMZ reported that Chet and his ex, Kiana Parker, had a bloody altercation. Hanks is suing her over the incident, according to TMZ.  Per the Houston Chronicle, Parker received an order of protection against Chet, who she alleged used physical violence, threats, and racist slurs during the relationship. Marty Singer, Hanks’ attorney, gave a statement to the publication that read in part: “The undisputed video tells the whole story. Her claims are completely false, fabricated and fictional.”